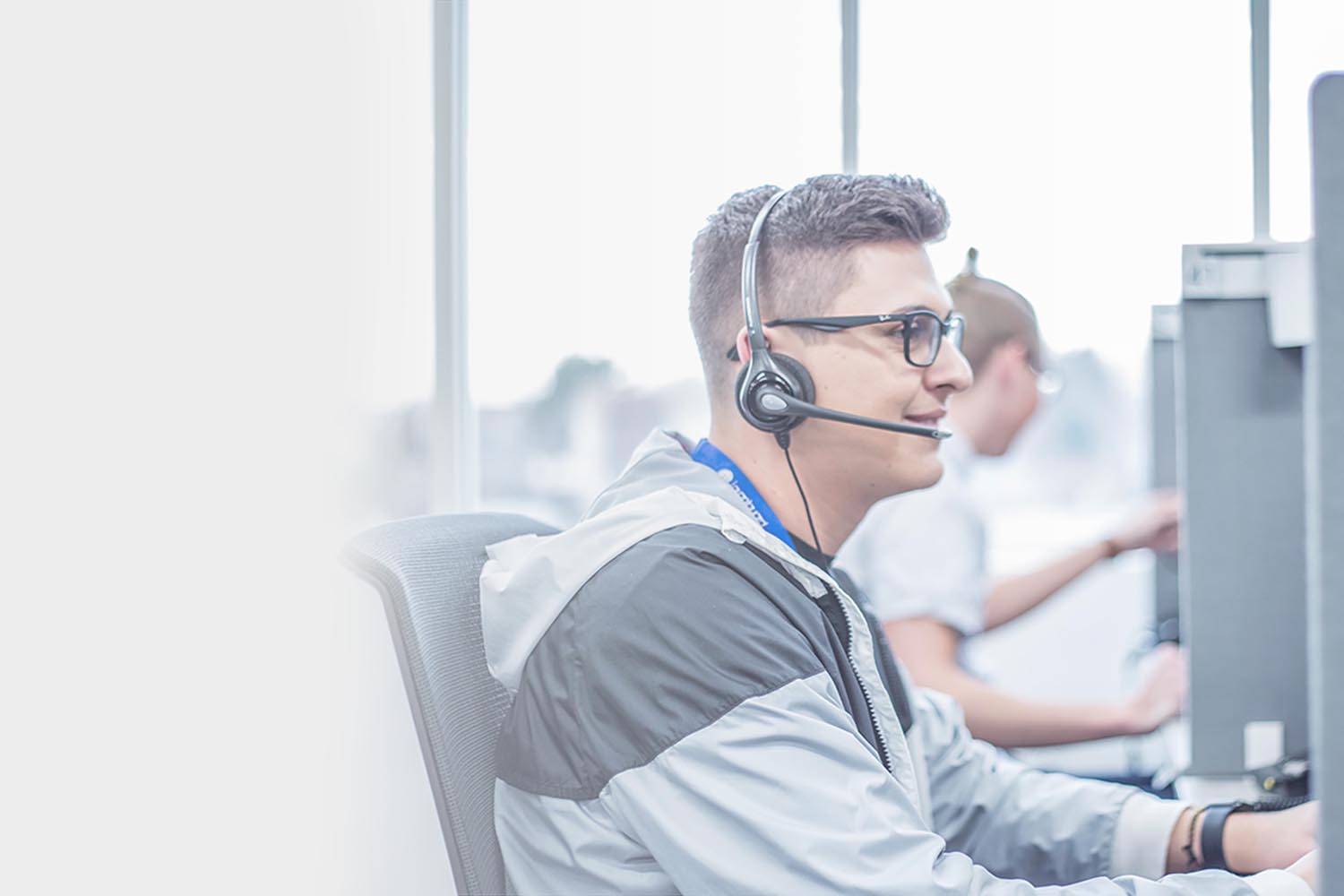 A monitoring center does a lot to protect the lives and property of people, their homes and their businesses. And when you monitor long enough, you're bound to come across some interesting stories.

AvantGuard has been monitoring emergency events since the 70s, and our team members have been through some crazy experiences, and have helped people escape even crazier ones.

In 2014, we decided to start documenting some of them, and sharing them with our customers. Well, they thought the stories were so inspiring that we decided to publish them on our blog.

Here are a few of our favorite stories from the last few years.

1. Trapped By An Alaska Earthquake

In 2018, Alaska faced a 7.0 magnitude earthquake which decimated roads and homes over a large area.

Ida, a PERS device user, had been trapped in her home after the earthquake, and only had access to her emergency pendant.

Because of the large impact the earthquake had, emergency services were backed up and could not respond to calls.

Steven, the AvantGuard operator then began to call Ida's emergency contacts until he got in contact with a neighbor who went over to help her. 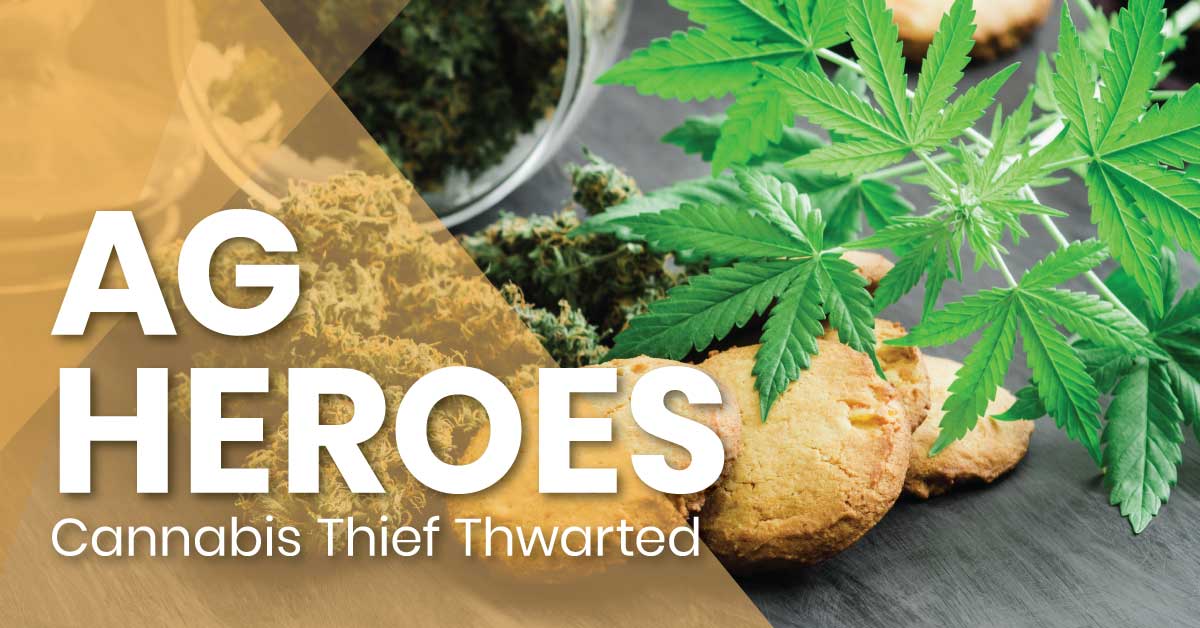 Cannabis is an unlikely subject of legitimate security protection, but in areas where it has become legalized, regulations require heavy monitoring to ensure proper controls are in place.

Rodney, the dispensary owner, was awakened by a call from the AvantGuard central station, alerting him that an alarm had been triggered.

At the end of the day, the security system had scared the perpetrator away, but the security cameras had provided an extra layer of information for the police to act on. 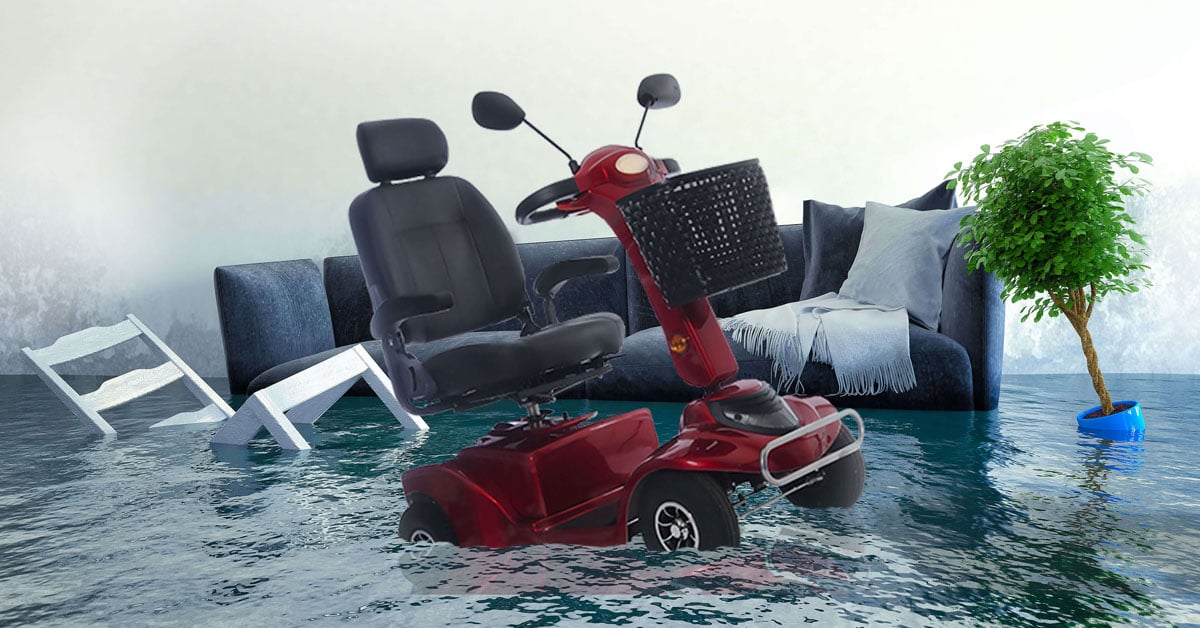 In 2017, a woman named Margaret watched as the flood waters from Hurricane Harvey slowly rose past her ankles as she sat helplessly on her electric wheelchair.

Logan, the AvantGuard operator who responded, had to be creative as he searched for a phone number that wasn't overloaded with emergency calls related to Hurricane Harvey.

When none of the listed emergency numbers worked, he went to social media platforms like Twitter to find people mentioning emergency lines that worked for the area.

The water rose above Margaret's knees before Logan finally got in contact with the Coast Guard who were able to respond and send help. 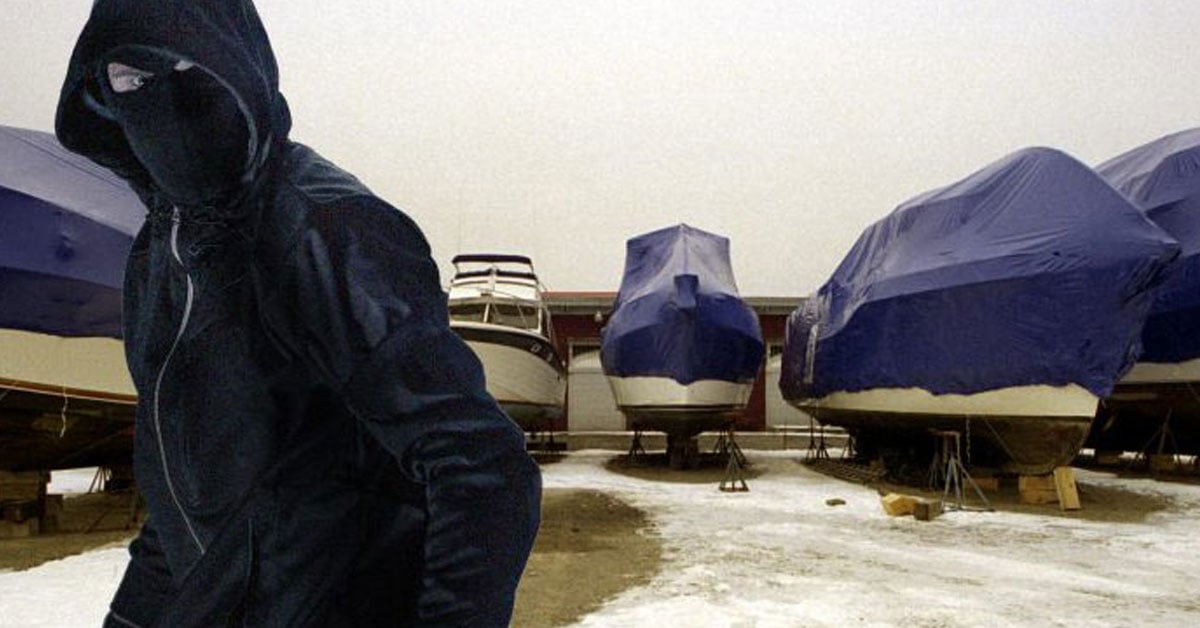 Security technology has improved greatly in the last decade, and integrated video is on of the most underrated features in a security system.

When two masked intruders tripped a burglar alarm, the property owner, Sam, knew exactly what was happening and could provide a verified response to the local police department.

Hundreds of jurisdictions are now required verified responses before they are able to send dispatch, and integrated video provides just that.

Darlene accidentally drove her golf cart into into a Florida lake when she remembered to press the button on her medical pendant.

Because she was worried about alligators in the area, she felt a lot of stress and had a hard time communicating with the AvantGuard operator who responded.

Luckily, her device had location tracking technology and emergency responders were able to respond quickly.