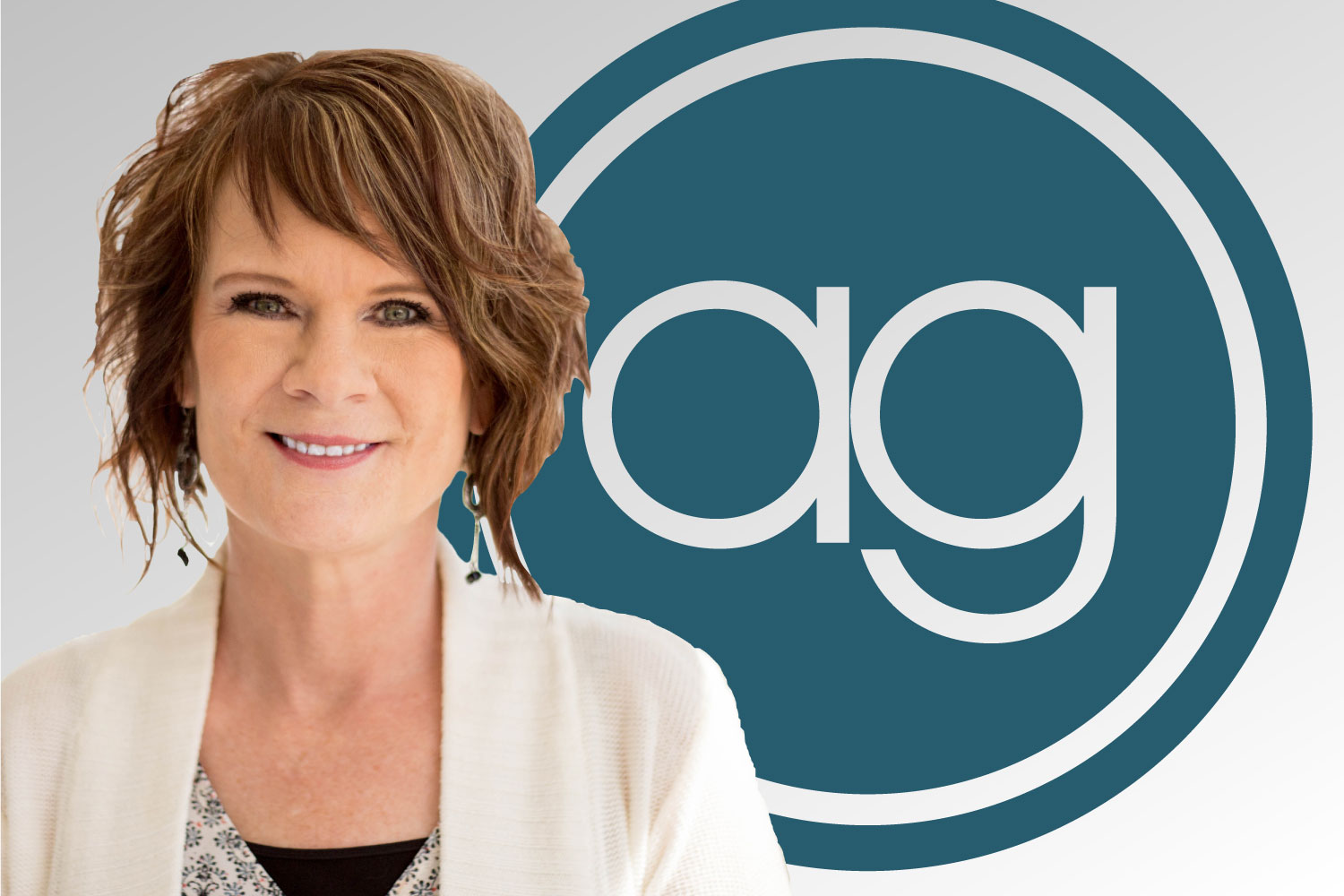 Suzie Nye is the Sr. Operations Manager at AvantGuard Monitoring. She has truly been a part of the team from the beginning—starting in 1990, working with Josh Garner’s father, Rod Garner.

Back then, AvantGuard was still under the Mountain Alarm umbrella, and Nye was a part-time dispatcher. When Josh established AvantGuard as its own business, separating AvantGuard from Mountain Alarm, Nye became the manager of the central station.

Since then, Suzie has been a vital member of the AvatGuard team, providing extensive knowledge of the monitoring and alarm industry as a devoted employee of over 25 years. She has been through all the major company changes, including when AvantGuard expanded to incorporate Freeus.

When asked about the assets Nye brings to the table, Justin Bailey, President of AvantGuard Monitoring states, “Suzie brings decades of alarm monitoring experience to AvantGuard. She has been an instrumental part of building AvantGuard into what it is today, and continues to influence and lead our operations group. Few people know as much as she does about handling alarm signals as well as how to teach and mentor great monitoring center agents.”

Nye’s hard work has not gone unnoticed in the industry. She has been recognized by The Monitoring Association (TMA) twice for the Excellence Awards: in ‘09 and ‘10 as a Central Station Manager of the Year Honorable Mention. She has also been spotlighted in Security Systems News “Women in Security” in 2017.

Being in an industry that has seen a lot of change throughout the years, Suzie has managed to adapt and roll with a myriad of updates and developments, including learning and implementing four different types central station software in her tenure.

Aside from her profession, Nye is an avid animal lover—dogs, cats, you name it! If it has four legs, she loves it. And a successful career isn’t the only thing the alarm industry has brought her: she also met her husband of 15 years through working in this industry. She loves being a wife and mother, but says that her greatest gift in life is being a grandmother.

CONNECT WITH Suzie ON LINKEDIN