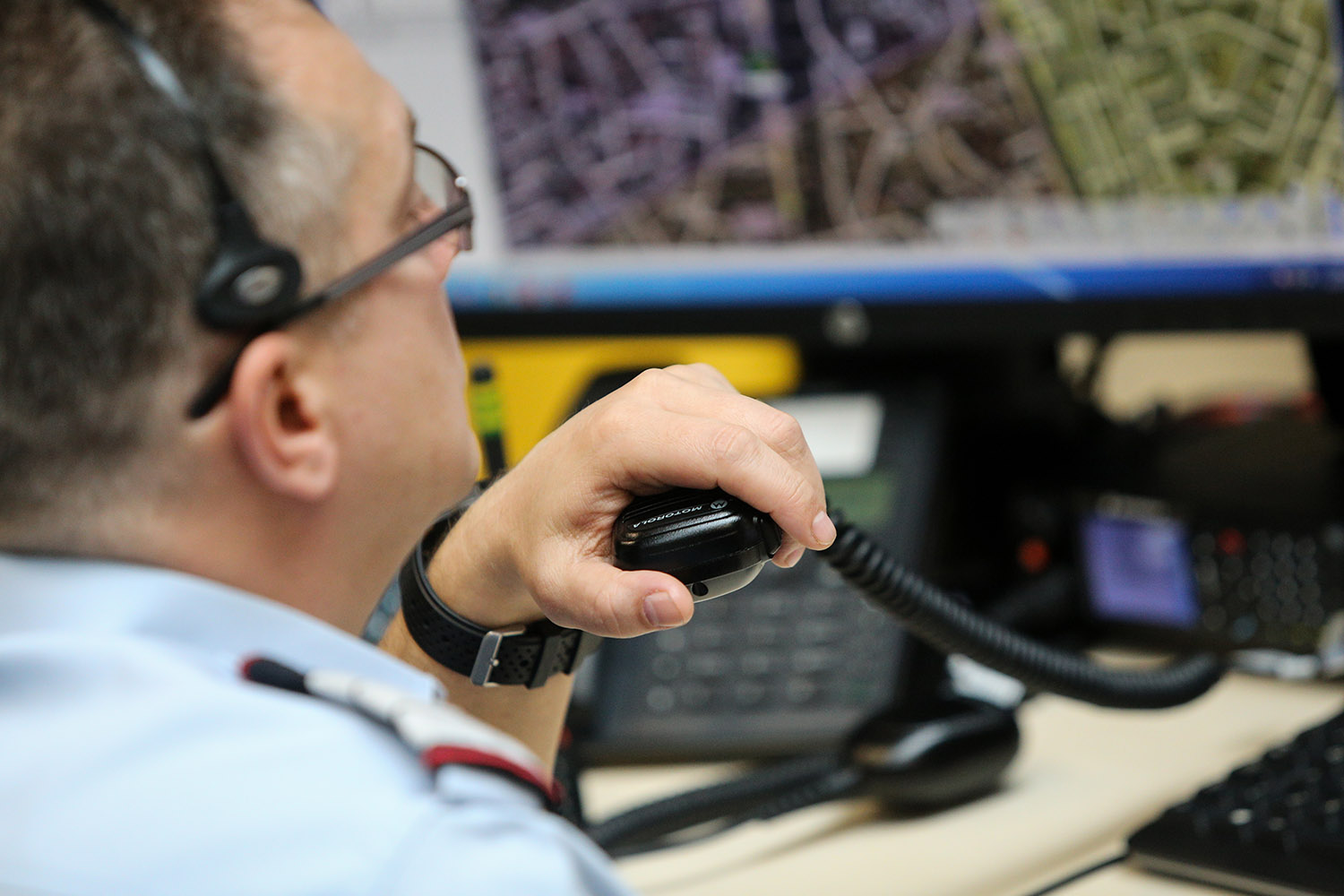 AG Heroes | Professional in the Face of Hostility

Brookline, MA - The dreaded incident had happened—Verla had taken a hard fall, and couldn’t seem to get back up on her own. At 91 years old, she worried that something like this might occur, and, fortunately, she had an alert system put in place for this very reason.

Verla pressed her device and was connected with AvantGuard operator Natalie soon after. Natalie reassured her that she would get her the help she needed.

Calling the local authorities to dispatch the paramedics was a standard procedure for Natalie, but what happened when she reached the Brookline police department wasn’t standard at all.

When Natalie was connected to the 911 dispatcher and explained the situation, he immediately became curt and even hostile with her. She stayed calm and level headed as she tried to explain why Verla needed the paramedics, and where the emergency took place.

Unfortunately, the dispatcher remained antagonistic toward her, and even hung up before Natalie could give him all the information about the situation. Keeping her cool, Natalie called back in order to finish relaying the information she had.

The same dispatcher answered her call and placed Natalie on hold without explanation. After 7 minutes on hold, Natalie was connected to a different dispatcher and was able to deliver the rest of the information she had about Verla’s situation.

“Most of the time, the subscribers and local authorities we speak to are very kind,” says Natalie, “but you do get the occasional person who is worked up or angry. It’s our job to stay calm no matter the situation.”

Because Natalie was able to keep her cool in this trying circumstance, Verla was able to get the help she needed.

A Lieutenant from the Brookline Police Department reached out to AvantGuard in order to commend Natalie for her professionalism in the wake of this incident.

He stated, “As a supervisor who has worked in public safety for more than 20 years, the recordings were hard for me to listen to. Despite being treated horribly, at all times Natalie remained both courteous and professional. She provided needed information in a clear and concise manner, and never elevated her own tone to match the inappropriate tone in which she was being spoken to. Had I been on the receiving end of such a call, I only hope that I would have kept my temper in check the way Natalie did.”

The Lieutenant also made it known that the dispatcher who treated Natalie so poorly is no longer employed by their department.

No one likes to be on the receiving end of someone else’s bad mood, but, here at AvantGuard, we’re glad that operators like Natalie know how to remain courteous and professional even when their civility isn’t reciprocated.