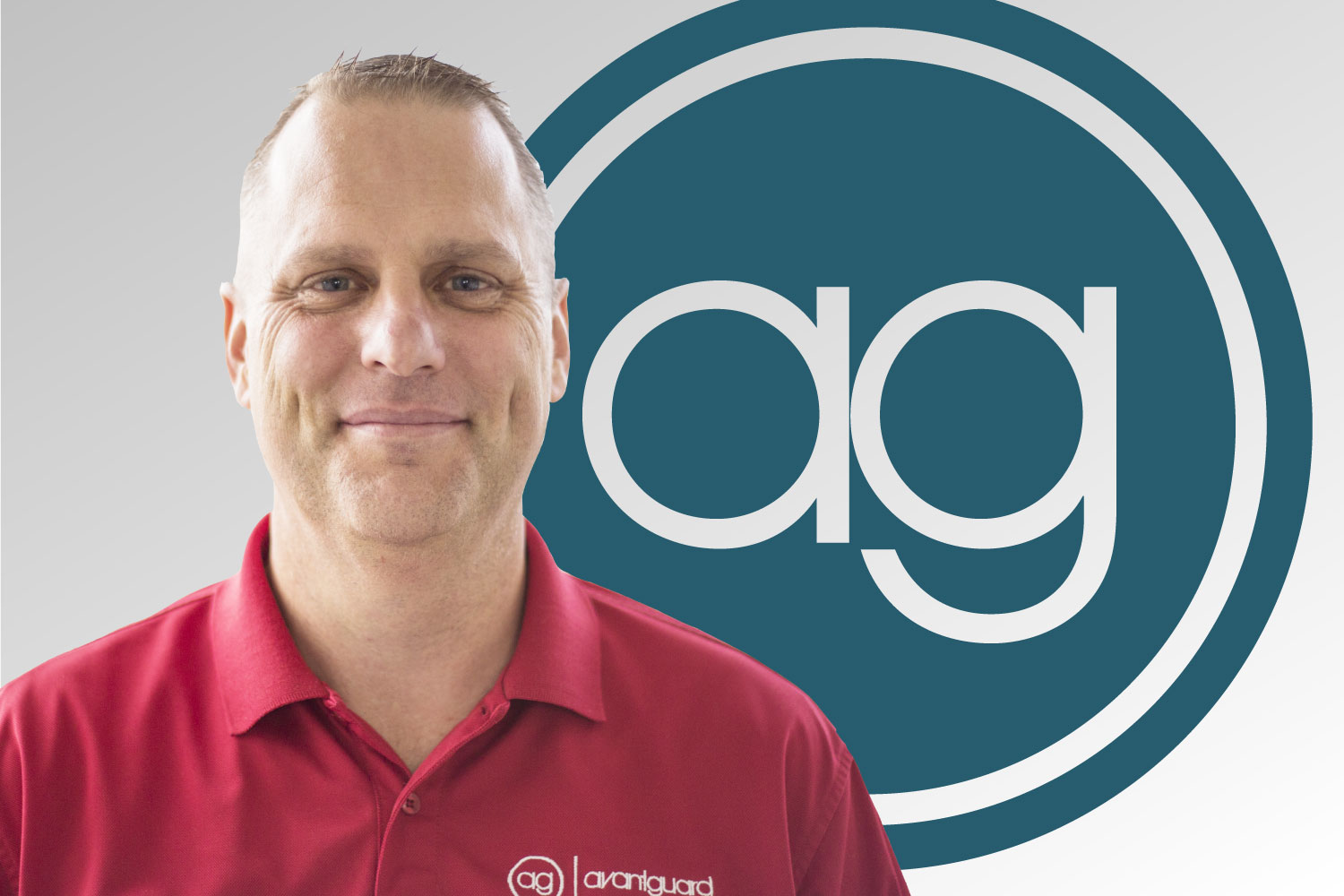 Rich Watts is the Vice President of Information Technology at AvantGuard Monitoring. He began his career here more than three years ago when the company was experiencing monumental growth and had need for more technology expertise.

Watts has more than 20 years of experience in the Information Technology field. Originally starting his career teaching AP Calculus at Roy High School, he had previously earned his Bachelor of Science in Mathematics in 1996 from Weber State University; alma mater to many AvantGuard employees.

After working for five years as a teacher, Watts decided to make the switch to Information Technology. Since then, he has worked for companies that cater to a variety of industries, from IT and security consulting, to tax preparation, and even marketing consulting.

Prior to joining the Avantguard team, Watts managed the network team at H&R Block. While there, his team built and supported a highly available network which he says has transferred directly into the the work he does at AvantGuard.

Watts has earned relevant industry certifications from Cisco, Microsoft, CompTIA, and ITIL, further demonstrating his competence and expertise in his role.

In addition, Watts has worked as a senior network engineer for many years, travelling the world and setting up networks for large international companies.

“Adding Rich Watts to the team was a great hire at the right time. He brought (and brings) a career of knowledge and expertise from large enterprises particularly around networking and team leadership,” states Justin Bailey, President of AvantGuard Monitoring.

Being in an industry that relies heavily on staying on the cutting edge of technology, Bailey recognizes the importance that having a talented IT team.

He says, “Since he (Watts) has joined the team, AvantGuard's IT group has grown in size and talent. Additionally, the professionalism and capabilities of the team have kept up with the pace and growth for the organization. Rich adds a sense of urgency and service to operations as well as a connection to individuals that is often missing in technology-focused areas.”

CONNECT WITH RICH ON LINKEDIN