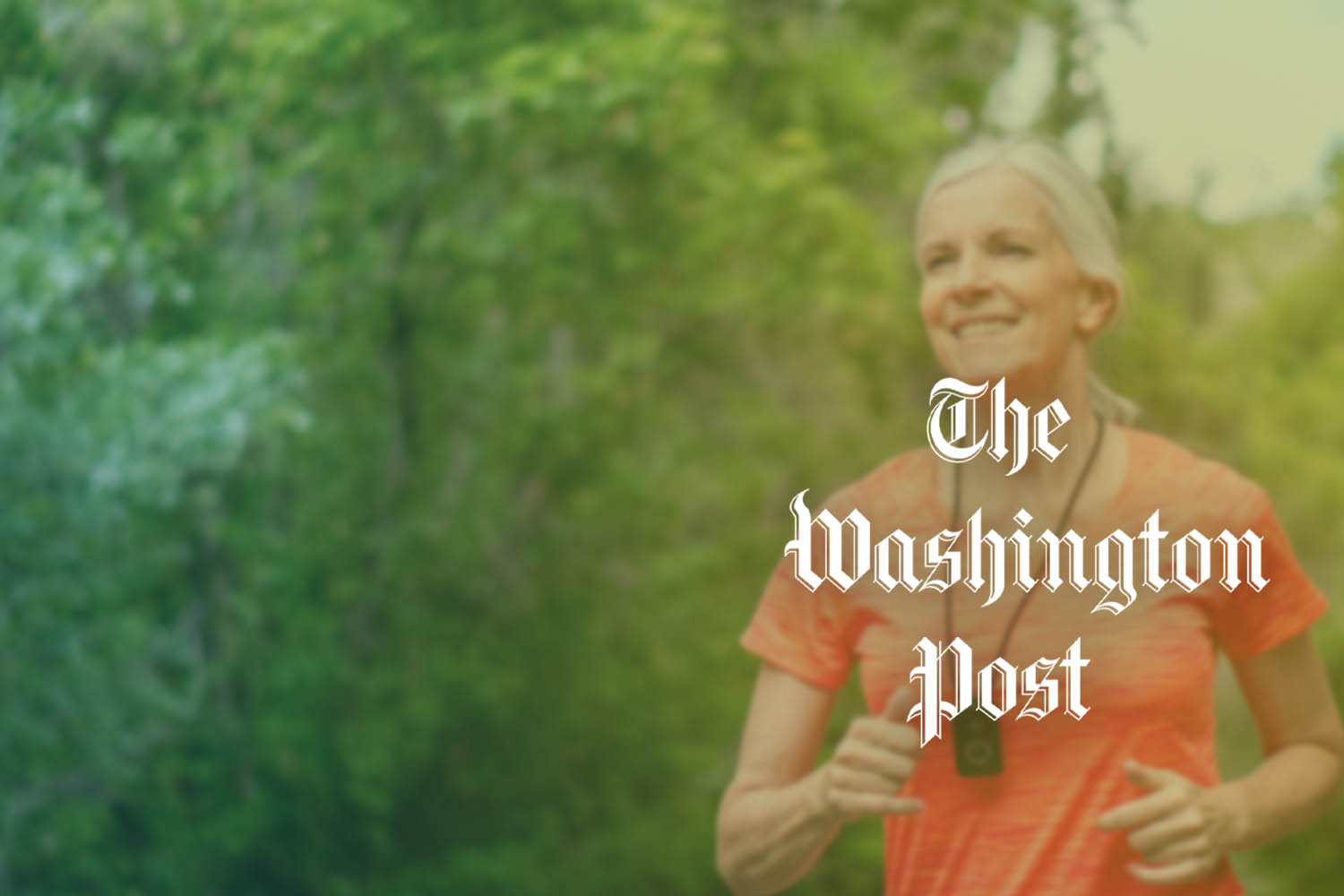 In a recent study, The Washington Post evaluated response times for 11 PERS companies in the United States. According to the results, AvantGuard PERS customers took three of the top five spots, placing them and AvantGuard’s central station among the best performers in the industry.

The test was performed by Consumers’ Checkbook with the help of Arlington County’s Emergency Communications Center, which played a neutral role in the test and does not endorse any products or companies.

Checkbook evaluated nine different devices, reportedly testing them a total of 290 times throughout the Washington area.

The Washington Post Article, titled “Considering a medical alert device? Here’s What You Should Know Before Buying” had a negative response to the performance of PERS devices. It cited issues such as not sending calls directly to 911, false alarm rates, and issues with location tracking.

What the article failed to consider, however, is how many false alarms a central station relieves from a government dispatch agency, the role that a central station plays in delivering customer health information, and how central stations respond when PERS users become incapacitated.

Nearly 95 percent of calls that enter a central station are not emergency related. The cost and load of handling those signals would overwhelm most government dispatch agencies. In addition, the tests were only performed from a pragmatic perspective. What the testers did not consider, is how many PERS users push their button to get help from family members or to simply feel less alone. A PERS service is not only about the devices, but about the comfort and peace of mind they provide.

When a PERS user pushes their button, the central station stores information like lock-box codes. When relayed, EMS professionals can safely enter a home instead of having to break down the front door.

In fact, property damage is one of the major issues that non PERS device users face after an emergency. In addition, central stations keep allergy and other medical notes to deliver to the dispatch agency they are closest to, delivering a more effective medical response.

Finally, when a PERS user has an accident that renders them incapable to respond or call 911, the central station takes over and sends help, even if only to err on the side of caution.

Finally, the Washington Post article did not clarify which location technologies were tested in the test. It is crucial for dealers and consumers alike to understand the difference between GPS vs. Cellular technologies before purchasing a device.

Cellular locating technology will always perform better in urban and city areas, whereas GPS performs better in less populated areas with a clear view of the sky.