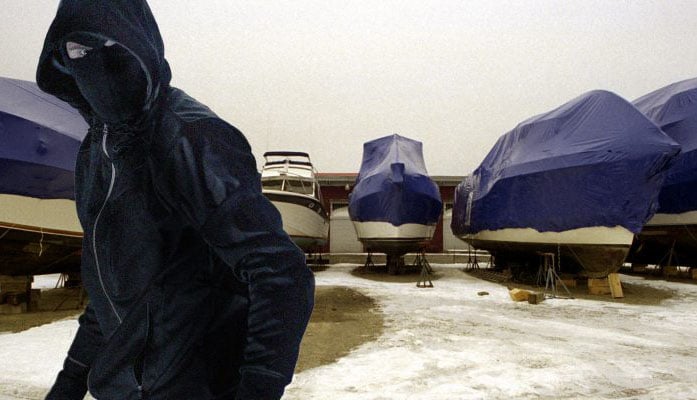 While commuting home from work, Sam received a notification on his phone from his live video feed. The video revealed two masked intruders entering his boat and RV storage property.

Seconds after receiving the notification, Sam got a call from Vanessa, the central station operator who received the alarm signal.

Because Sam had verified the two intruders on his video feed, he knew exactly what needed to happen, making the process of dispatching police much faster.

“I get false alarms all of the time,” said Sam regarding his storage business. “This time, I saw two guys who weren’t supposed to be there, and I told her to dispatch immediately. I knew something was up.”

After ending the call with Vanessa, Sam immediately turned around to respond on-scene.

“A lot of places make you verify that an intruder is on scene before they can send police out,” said Vanessa. “It saves police departments money, but people without video feeds have a hard time keeping up with the local requirements.”

In the end, the police scared the burglars off before they could get their hands on anything of value.

“I’m responsible for millions of dollars of property here. I have never had a major problem with my security system, so you bet I feel good about it” said Sam.