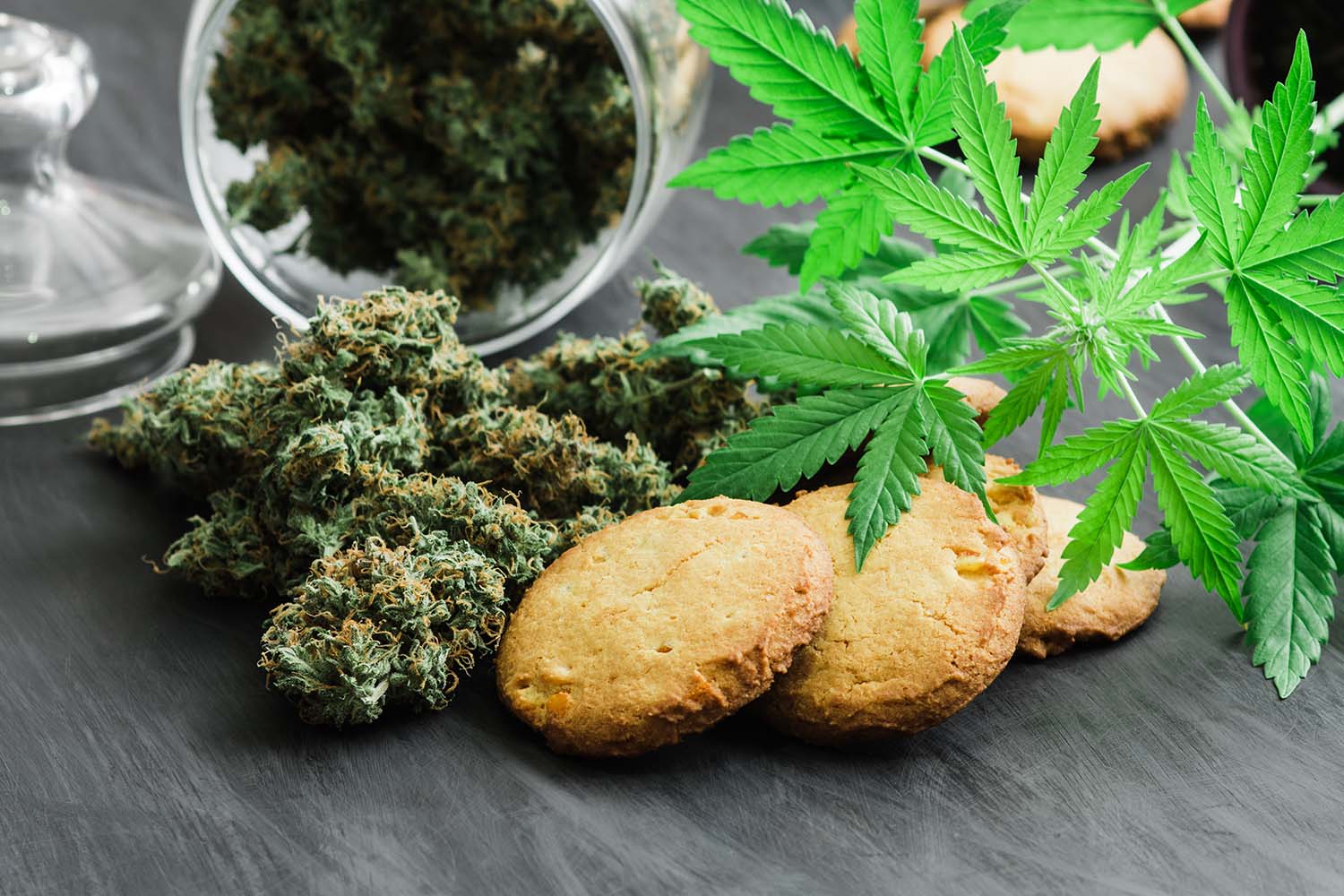 Washington - It couldn’t be good news if his phone was ringing at 2:00 in the morning. Rodney’s heart sank as he awoke to the sound of his ringtone instead of his alarm.

His wife picked up the phone to find out what was going on. When she heard that the burglar alarm was triggered at Rodney’s cannabis business and there was a potential break-in, she handed him the phone.

After talking to Kyle, the AvantGuard operator, he decided to have them dispatch the police. “Burglar alarms are often triggered accidentally at businesses by an employee, so we always make sure to call before sending the police,” said Kyle.

Feeling the need to check on things for himself, Rodney quickly dressed and headed out the door. He arrived at the building within 15 minutes, but nothing seemed to be amiss—the doors were still locked, the windows secure. Maybe it was just a mistake, he thought.

Since he had already gone to the trouble of coming down in the middle of the night, he decided to at least check out the security cameras before he went home. Sure enough, as he reviewed the footage, he saw a man attempting to break into the loading dock.

“He was able to lift the [door] just a little bit—only about an inch,” said Rodney, impressed that the system was still triggered even with a movement that slight.

The burglar was scared off after the alarm was triggered, so nothing was stolen or damaged.

Rodney had experienced false alarms in the past. In recalling those times he stated, “We knew it wasn’t a burglar, so we were really glad for the call before [the police were sent].”

Knowing that the system really worked and was able to detect a break-in brings Rodney a lot of comfort. He’d glad to know that his cannabis business is protected and watched over, day or night.