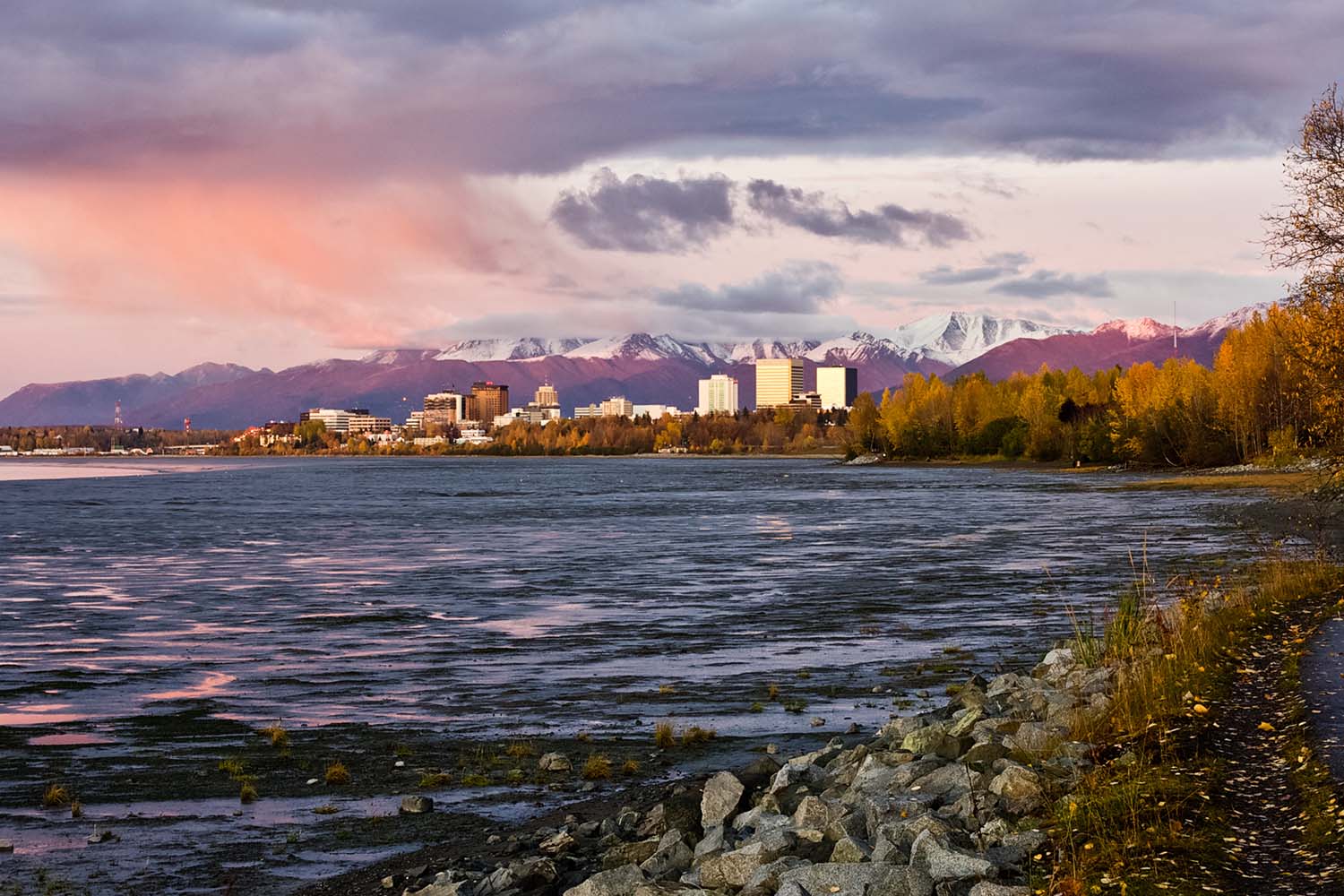 Alaska - Ida placed her Belle device around her neck like she did every morning, then made her way to the kitchen to get some coffee. Not long after, coffee in hand, she felt the floor begin to rumble beneath her.

As small rumblings turned to intense quaking, Ida quickly became frightened. She grabbed hold of the sink to steady herself—coffee flying out of her grasp. Food tumbled from the refrigerator. The sounds of objects breaking echoed throughout the house.

Ida began to worry for her dog, Abbi, and set out to find her.

The lights had gone out when the earthquake began, leaving the house in darkness. Luckily, the meager light that her Belle device gave off provided just enough illumination for her to find her way.

Locating Abbi and scooping her up, Ida went into the bathroom to wait out the earthquake. Soon, the quaking ceased, and she found herself covered in debris—trapped.

Ida pressed her Belle device, connecting her with Mary, an AvantGuard operator. “I could hear that Ida was distressed over the phone, and quickly called the local fire department.”

Because the earthquake happened so suddenly, the city’s emergency services were extremely backlogged. As Mary sat on hold with the fire department, she let her supervisor, Steven, know about the situation.

Steven, along with Anna, a fellow AvantGuard team member, worked together to reach out to Ida’s emergency contacts to let them know what had happened.

After making a few calls, a neighbor was able to come help clear the debris and get Ida out safely.

We are happy to report that Ida, her husband, and her dog are all safe after this scary event. They are currently working to repair their home, particularly the windows that broke.

Recalling the incident, Ida was really glad to have her Belle device on hand, and not just for the calling capability. “That the little blue light on the pendent was a life saver!” she said.

We’d like to thank everyone who was there in Ida’s time of need. The joint effort that was shown in response to her emergency is a great example of the teamwork and consideration we strive for at AvanGuard.

Read more about the 7.0 magnitude earthquake that struck Alaska.