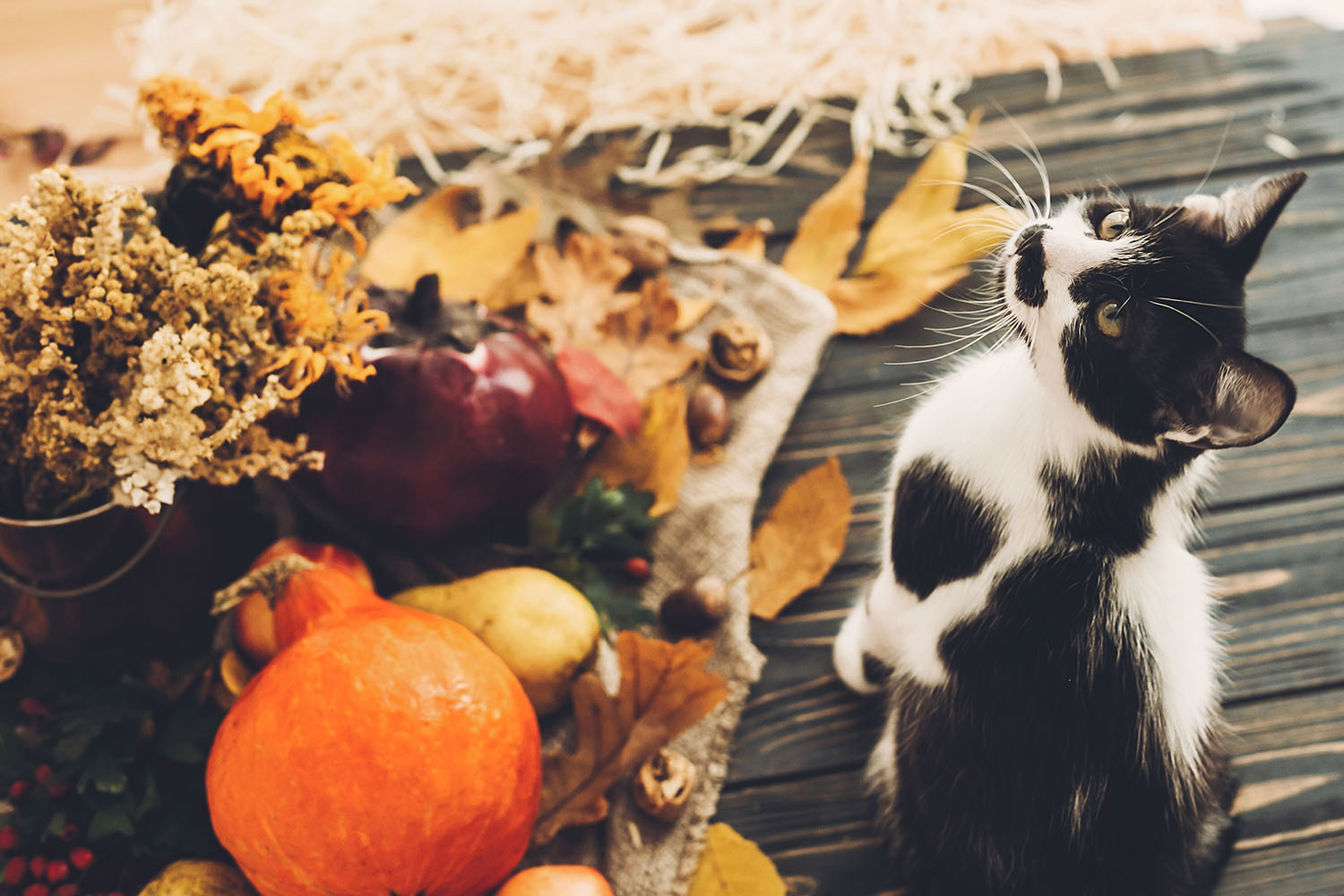 McIntosh, AL - It all happened so suddenly. Susan wasn’t sure exactly what caused the crash or how many times her SUV rolled, but she knew that she was in an immense amount of pain.

One moment she was enjoying the first leg of the road trip—looking forward to seeing her family in Louisiana for Thanksgiving. Then, suddenly, she was suffering from one of the most traumatic experiences of her life.

Her cat had been in the car with her. I hope he’s okay, Susan thought as she waited for help to arrive.

Meanwhile, her sister Cynthia received an alert on her phone. Mary, the AvantGuard operator had called to let her know that the crash detection system had gone off in her sister’s car.

“Cynthia didn’t recognize our number, so I left her a message to let her know about the alert. We always make sure to notify emergency contacts as quick as we can,” said Mary.

A sense of panic came over her as she read that her sister had just been in a serious car accident. When she heard Mary’s message, she called Susan right away. The response time was so quick that her car had barely stopped rolling by the time she called.

Cynthia was surprised: not only because of the unexpected and alarming news of the accident, but because she hadn’t given the alert platform much thought after setting it up.

“I had forgotten about the system, and was relieved at how well it worked,” she said.

It turned out that Susan had been in an accident involving two other vehicles, causing her SUV to flip 6 times. Her crash detection system ensured that emergency services were sent for right away, and she was able to get to a hospital in a timely manner.

In this season of thanksgiving, Cynthia was especially thankful for the services in place that made certain that her sister received the proper care, and helped her stay in the loop.

“Thank you so much for being there for my sister,” said Cynthia. “My family and I are so thankful for this app.”

After spending some time in the hospital treating her injuries, we are happy to report that Susan has been released, and is recovering well. We’re also pleased to note that Susan’s cat survived the accident as well—witnesses found him in the woods later that night, safe and sound.

We’d like to thank the EMS of McIntosh for their thorough and swift care to Susan.