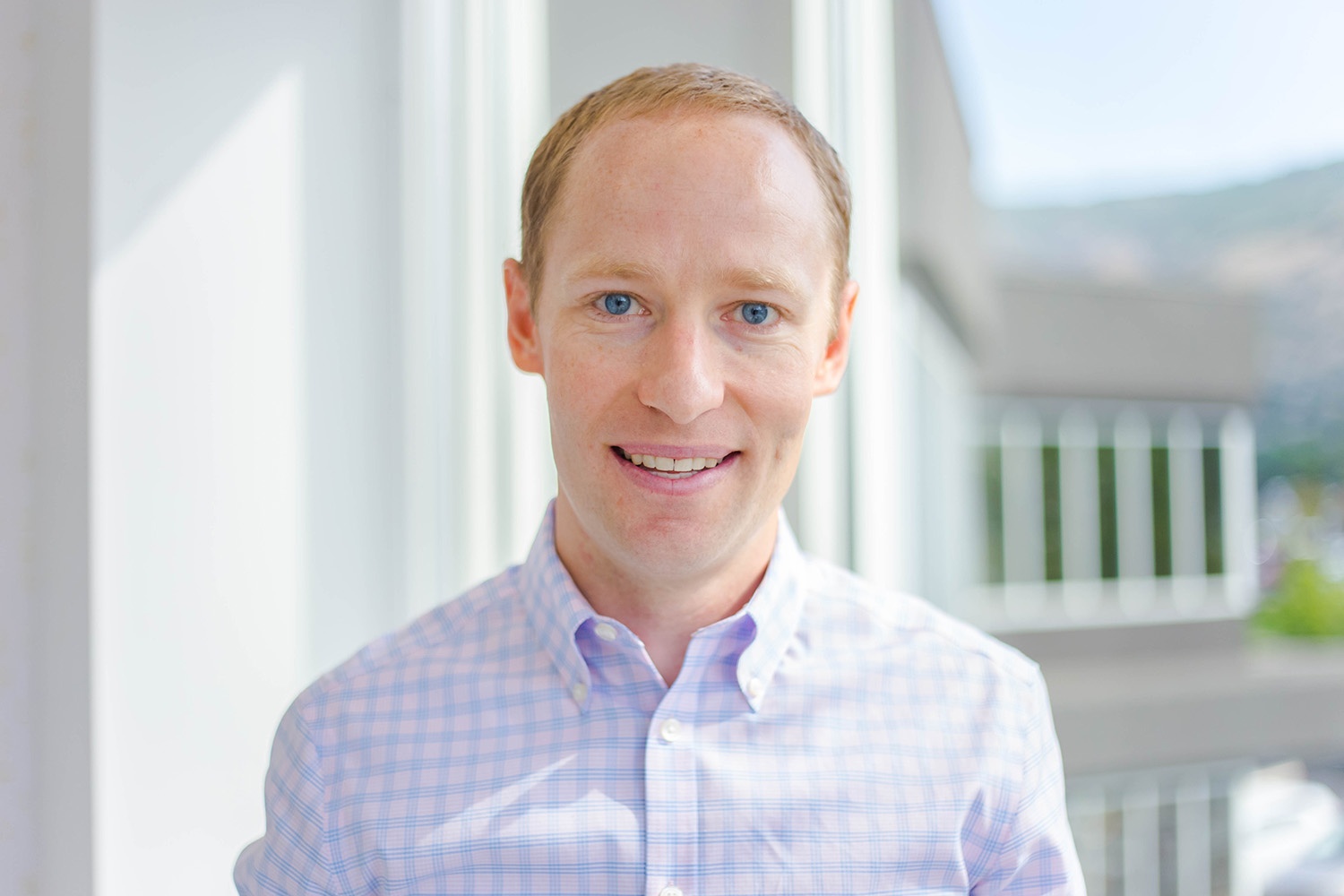 Justin Bailey Appointed to TMA Board of Directors

November, 2018, AvantGuard President and COO, Justin Bailey, was appointed to The Monitoring Association (TMA) Board of Directors as the Contract Monitoring classification representative.

The TMA board includes representatives from various organizations in the monitoring space.  As a member from the 'Contract Monitoring' category of business, he will be tasked with representing wholesale monitoring companies who are members of the TMA.

Justin Bailey has worked for AvantGuard Monitoring since 2010, and was appointed to President and COO in 2017. Bailey has been featured as a Security Systems News “20 under 40” award winner. He is eager to serve in this new capacity, and passionate about the monitoring industry.

“I’m excited to join the TMA board, after having served on committees for a number of years,” said Bailey. “I see the pace of change increasing from within the industry as well as from disruptors, and know we need to evolve more quickly as an industry to remain relevant. I look forward to working with the other TMA board members to that end.”

AvantGuard is one of the nation’s largest wholesale monitoring providers and offers security, fire, PERS, mPERS, and IoT monitoring services, and has been an active member of The Monitoring Association for many years. Bailey became more involved with TMA as his role at AvantGuard evolved. Activity in the TMA gave him a chance to serve on committees that helped him better understand, and have an impact in, the technology, contract monitoring, and membership focuses of the TMA. He has actively attended the semi-annual TMA events, and the AvantGuard operations team has been attending the Fall-Ops conference for many years. He has also presented at a number of TMA-sponsored training sessions at ESX over the years, attempting to give back to the industry. As a member of the TMA, Bailey hopes to instill the AvantGuard spirit of “Be(ing) In Good Company.”