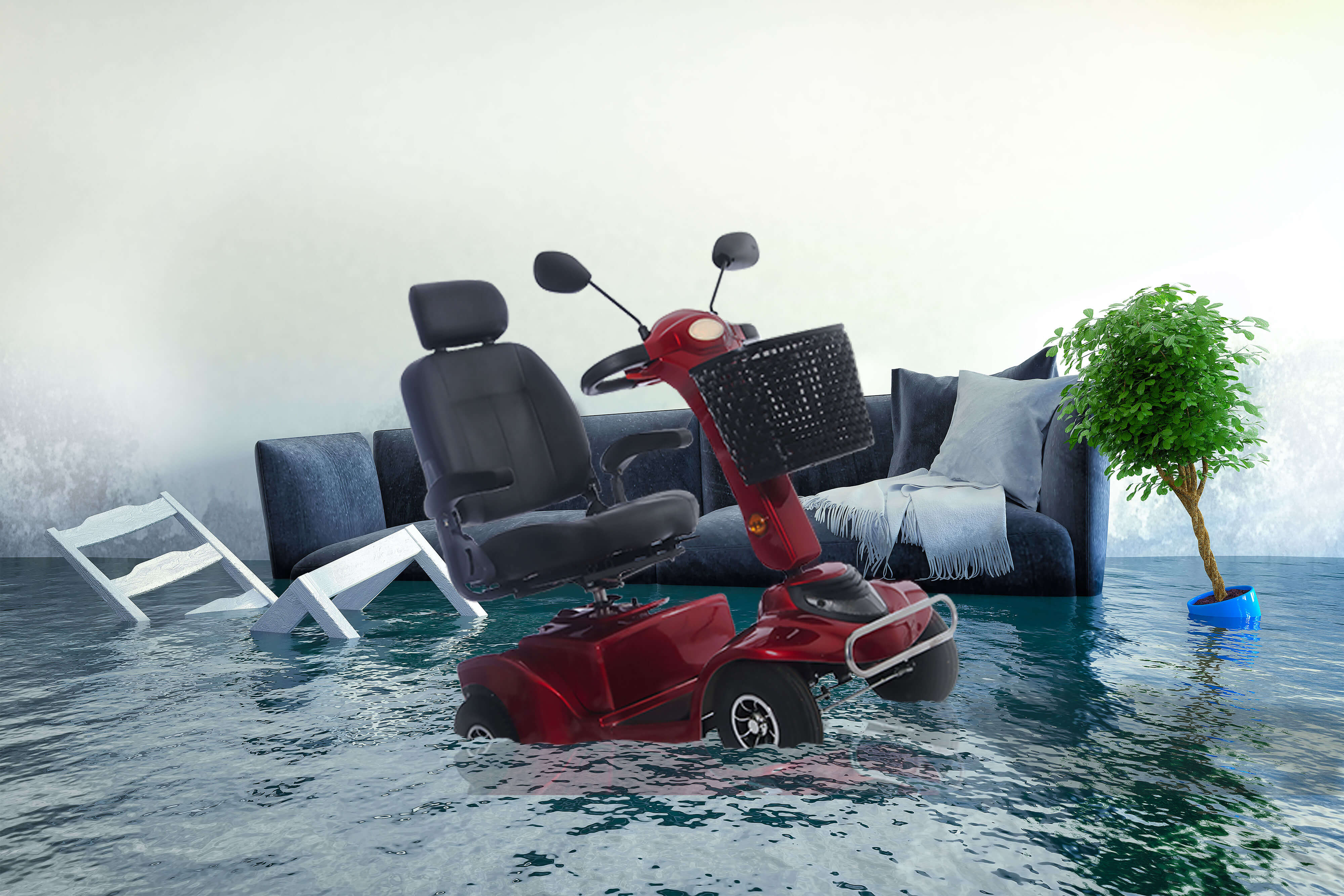 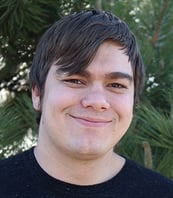 HOUSTON, TX- Margaret sat helplessly in her home as the floods of Hurricane Harvey rose higher and higher up the wheels of her electric wheelchair. She did not have another floor to climb up to, or the resources to leave her home.

Logan, the AvantGuard operator who responded to her medical alarm, spent over an hour calling busy phone lines and even used Twitter to find an organization that could save her life. After all of his tireless efforts, he finally got ahold of someone from the Red Cross.

The Red Cross representative who answered the phone proceeded to give Logan a list of emergency contacts. But, Logan had already called every one of them with no luck.

Margaret’s condition was unknown, but she needed to get help fast. Logan knew from the rate of the rising water she only had about 30 more minutes.

“Ok,” said the Red Cross representative. “We’ll get someone out as fast as we can.”

Logan’s relentless determination to make contact with an emergency responder paid off in the end. Almost a day later, Margaret’s daughter called the monitoring center to give an update on the situation. The Coast Guard had been contacted, and they transported Margaret to the hospital.

Since then, she has made a full recovery.

We would like to thank all the emergency responders who worked to save the lives of the hurricane victims. Saving Margaret’s life would not have been possible without them.

Want to read another hero story? Learn how Amber helped a restaurant owner save thousands of dollars of equipment from being stolen. 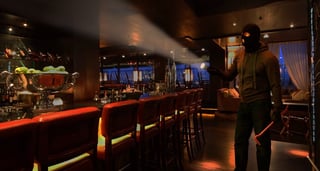