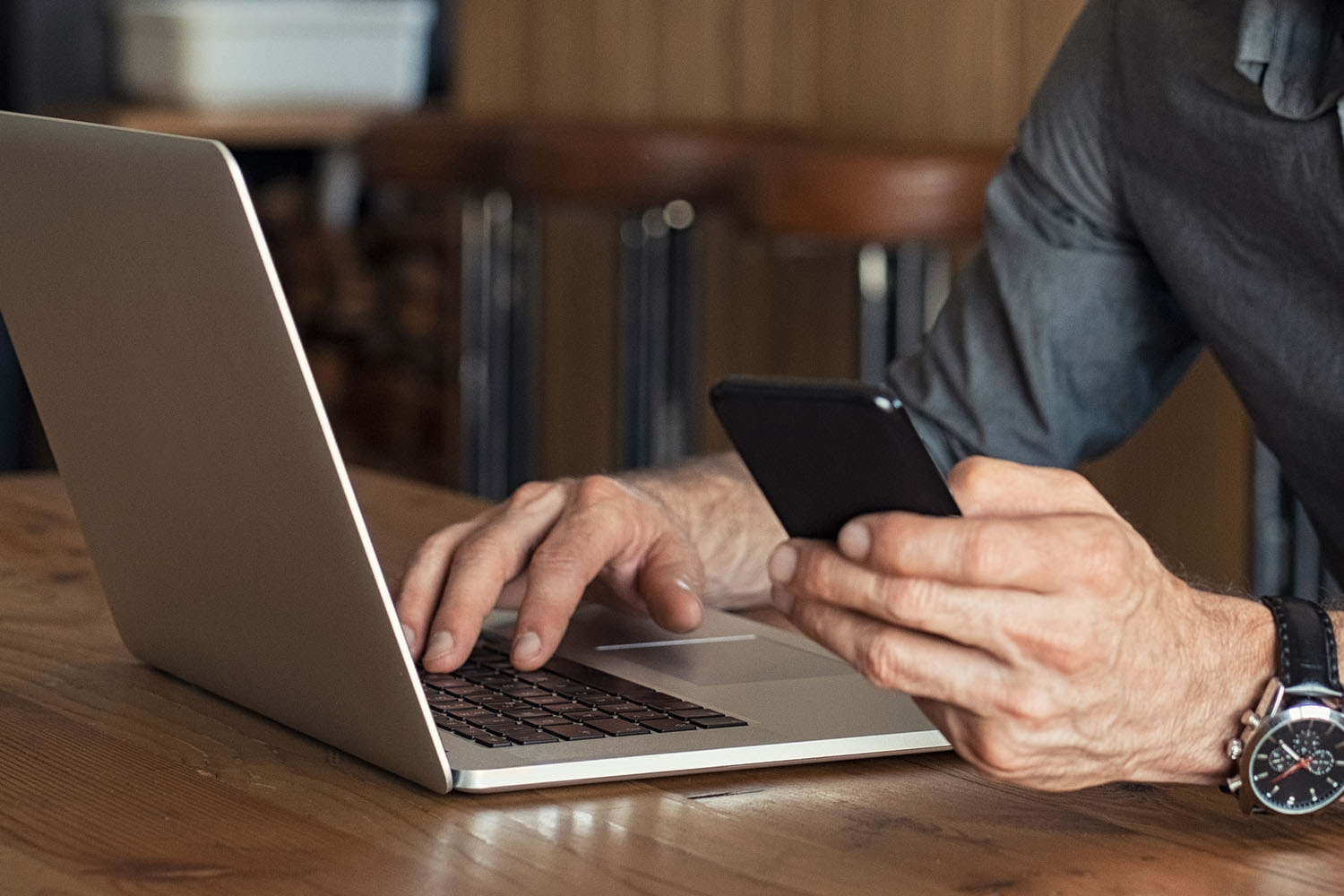 A new study conducted by Google shows that there is one really simple way to add an extra layer of security to your accounts and protect valuable information: two-factor authentication.

As hacking attempts become more prevalent and sophisticated, protecting your personal information is more important than ever. Whether it’s your personal email, large-scale network security, or the IoT devices you use in your home, there can be a lot at stake in the event of a breach.

What is Two-Factor Authentication

When an account is protected by a username and password, that is only one layer of security. However, when another verification method is added to the process, it is classified as two-factor authentication. This second step can take a variety of forms, including:

Because of the time-sensitive nature of two-factor authentication, this simple addition can make any account considerably more secure.

Google teamed up with researchers from New York University and the University of California, San Diego for a year-long study in order to see how effective two-factor authentication can be when put to the test.

They found that something as simple as tying a recovery phone number to your Google Account will block up to 100% of automated bot attacks that make use of stolen password lists, 96% of bulk phishing attacks, and 76% of targeted attacks.

Utilizing on-device prompts as a second level of security rather than SMS, they found, prevented 100% of automated bots, 99% of bulk phishing attacks, and 90% of targeted attacks.

Two-Factor in the Security Industry

In an industry where privacy is paramount, it’s important to make sure that security device users know how to keep their IoT cameras and other devices as secure as possible. Smart camera companies like Nest have seen a lot of bad press because of multiple breaches—most of which could have been prevented with two-factor authentication.

Google, parent company to Nest, sought to address this problem by locking out compromised users, and have since joined forces in order to better address device security issues.

The bottom line is that enduring the minor inconvenience of SMS verification or downloading an authenticator app will go a long way to ensuring that your personal data and smart devices are protected.