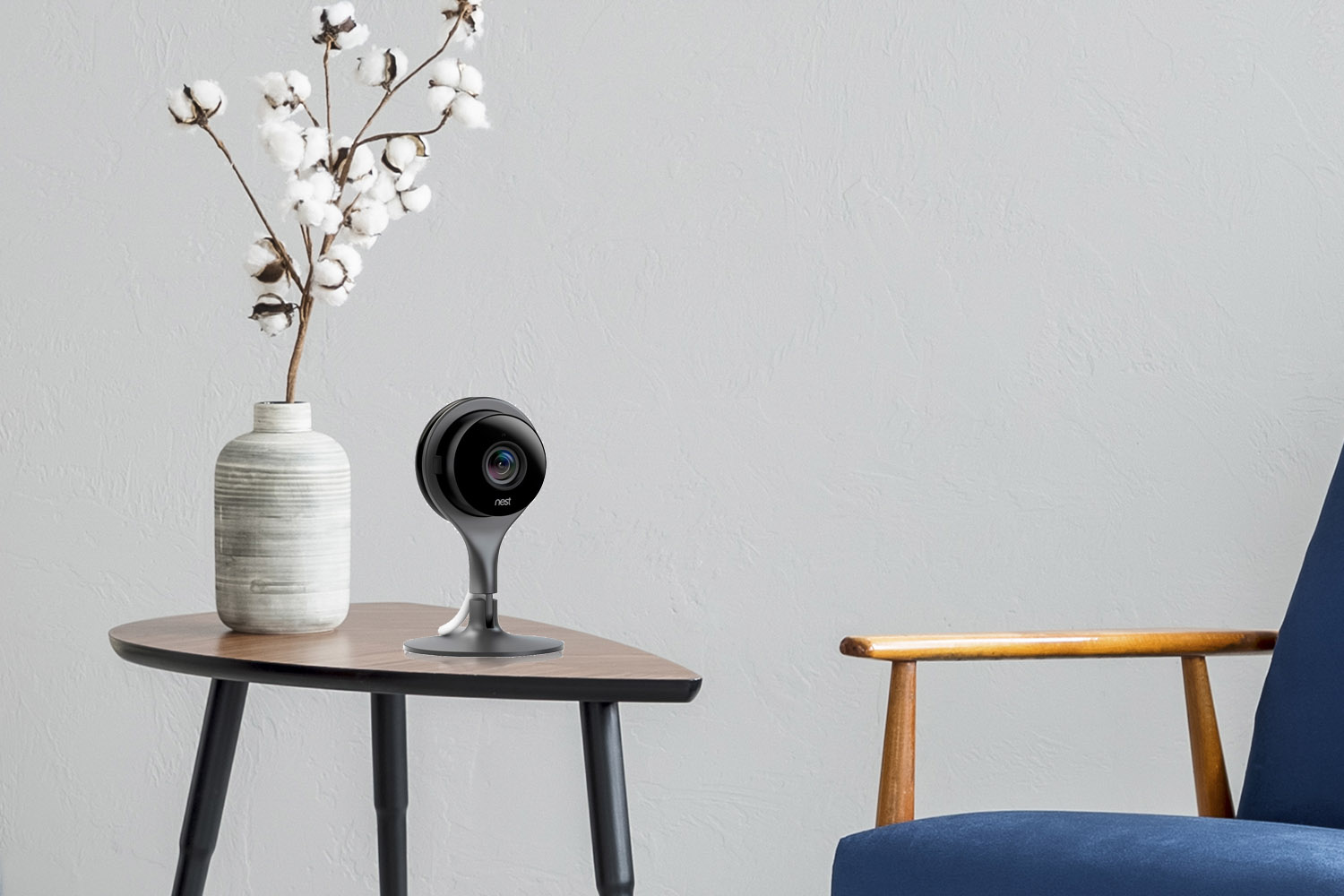 Are You Secure With Nest? More Breaches Reported

Nest is at the security news forefront again with alarming stories of camera breaches making headlines. Back in December, we reported on two stories about Nest users who's security systems were hacked, and, unfortunately, the trend continues. From Korean missile threats, to hackers spying on a mother and her kids, the things that can happen when a DIY security system is breached are frightening to say the least.

Laura Lyons and her family were taken by surprise last week when they heard an alert over their Nest security camera warning of a ballistic missile attack from North Korea. The warning, rightfully, scarred the family—particularly their 8-year-old son. “It warned that the United States had retaliated against Pyongyang and that people in the affected areas had three hours to evacuate,” recalled Lyons. “It sounded completely legit, and it was loud and got our attention right off the bat. … It was five minutes of sheer terror and another 30 minutes trying to figure out what was going on.”

It wasn’t until the family called 911 that their fears about North Korea missiles changed to feelings of fear and vulnerability from their security system being breached.

Unfortunately, the Lyons family isn’t alone when it comes to scary experiences due to a Nest camera hack. Abby Laguidao, an Auburn, Washington resident, had a creepy feeling wash over her after installing a couple Nest cameras back in December. She began to hear “faint voices and faint music,” but wasn’t sure where it was coming from. “I remember telling my boyfriend, ‘I feel like someone is stalking me,’” said Laguidao.

Things got even scarier when she was home with her kids, and voices started talking to them through the camera and made it clear that they could see her: commenting on her laptop, and her physique (in a profane and demeaning way). “It was just me and the kids in the house,” she recalled, “We were really vulnerable.”

Nest is a popular, well-known DIY security company under the Google umbrella. Being a popular brand in the DIY security industry, Nest has a responsibility to protect its consumers, especially since its part of the security space. They are offering a product that is intended to make people safer—not more vulnerable.

To their credit, Nest did address multiple security concerns a couple years ago and introduced two-step authentication. However, the popular security camera app does not require two-factor authentication or even default users to it. Therefore, many people might not be apt to go to the extra effort of setting it up, or even realize why it’s important.

Legislators have started to try and address the issues of IoT devices by outlawing pre-programmed passwords, but is it enough? Shouldn’t leaders in the DIY security industry, like Nest, set a higher standard, rather than be constantly doing damage control when another story breaks?