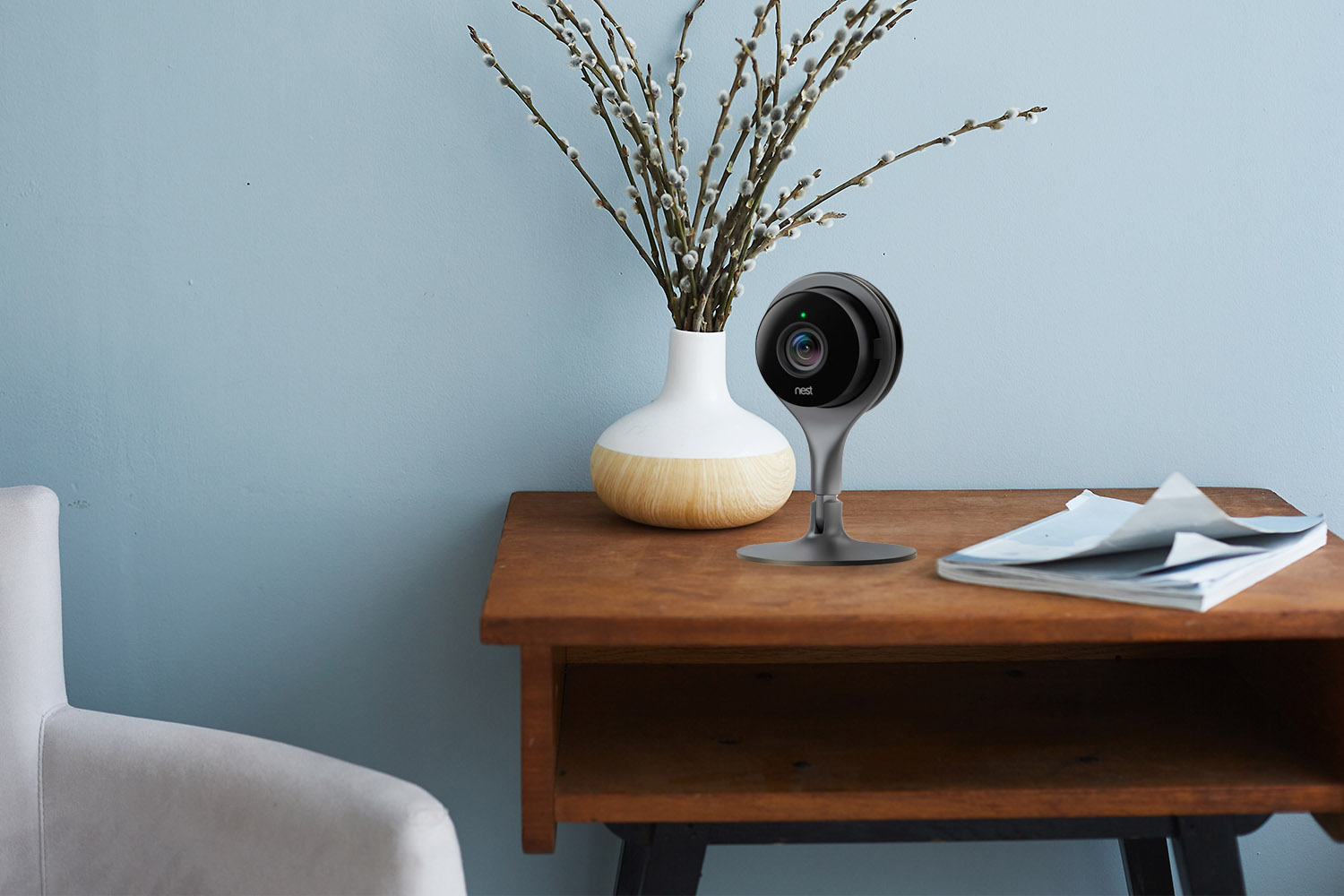 DIY security system breaches have been a hot topic as of late, and Nest is commonly at the forefront. Now Google, the owners of the smart security company, has decided to take matters into their own hands with a new requirement when a user’s account has been compromised.

In the last few months, we've followed the stories of Nest camera hacks and scary reports of user’s systems being taken over. And we’ve stressed the importance of Google taking accountability in these cases by doing more to keep their users safe. With the implications of a security camera breach being as serious as they are, it’s good to see this well-known company take action and address the issue rather than place the blame on the user.

Up until now, when Nest detected unusual activity or suspected that a user’s information had been compromised, the procedure was to email the affected user, notify them that a breach had occurred, and suggest that they change their passwords. Although this is a proactive measure, it seems that Nest realized that this simply wasn’t enough.

Now, users will have no choice but to update their credentials, because they will be locked out of their Nest account until they do so. This means that users whose accounts have been compromised won’t be able to use the Nest app or receive any device notifications, such as smoke alarms or intruder alerts, until the password update has been made.

According to The Verge, Google declined to comment on whether or not this new safety measure was put in place because of the recently reported camera breaches.

While no one likes to be forced to update their password, this is definitely a case where the inconvenience is a necessity. Nest also includes instructions on how to set up two-factor authentication in the email they send to affected users.

When commenting on this new procedure, Google has stated that they “plan to use the measure on an ongoing basis as information is compromised.”