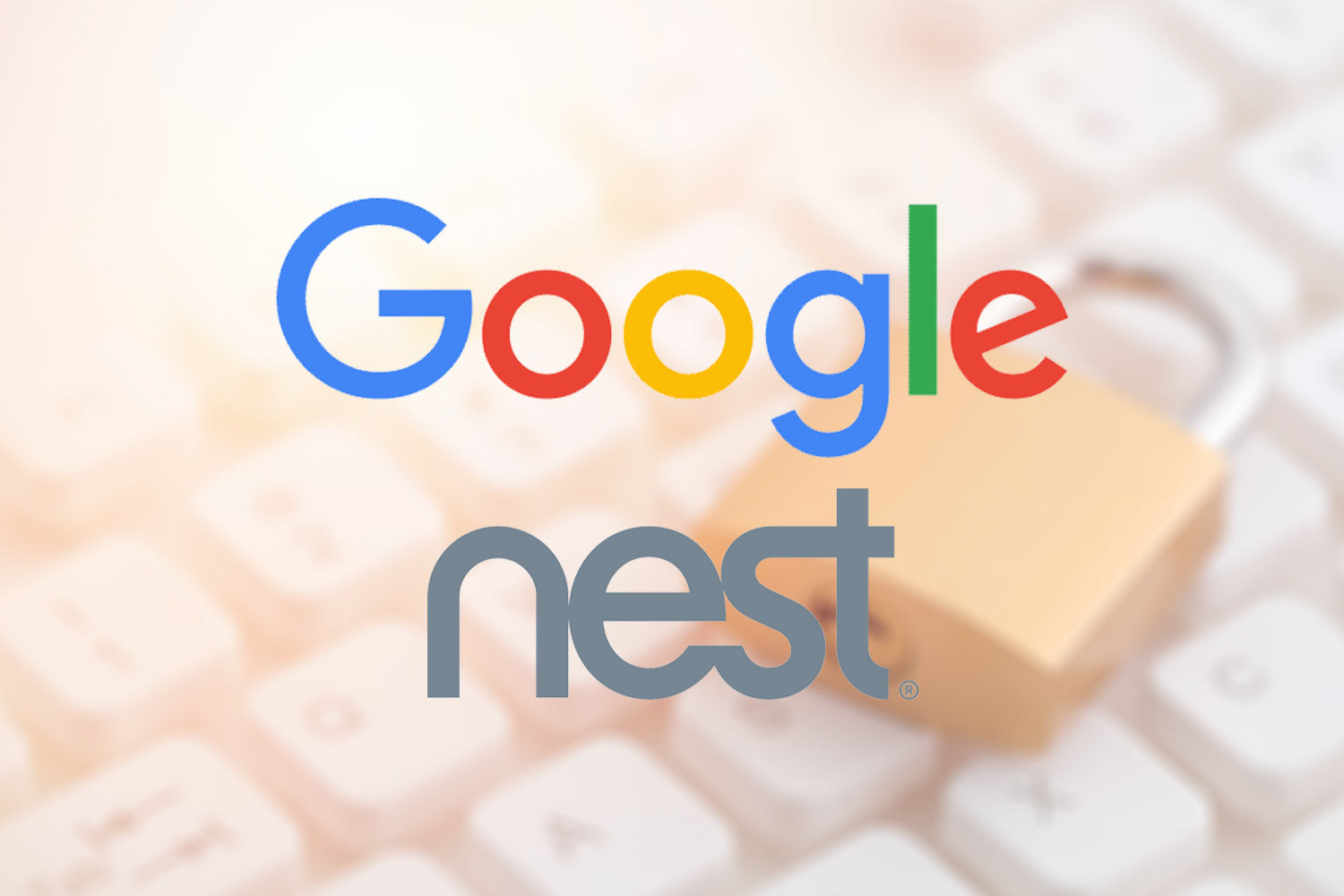 Last week, Google announced that it and Nest will now operate under a unified name, Google Nest. At first glance, the change may merely seem like a rebranding campaign, but there are actually a lot of updates in store for Nest, and Google Home users.

The change includes updates to user privacy, integrations, and the beloved "Works with Nest" list. And, as Google seeks to strengthen its group of smart home products, it will benefit from the positive market response that the Nest brand has already nurtured.

Google acquired Nest back in 2014, but became more separated from the Google brand when Google's parent company, Alphabet, underwent reorganization in 2015.

In 2018, once Google became more focused on it’s smart home products and voice assistant, Nest was brought back under the Google umbrella.

Now, Google believes that by fully integrating these brands, it can create an even more useful and intuitive smart home ecosystem. Rishi Chandra, Vice President of Product at Google and General Manager of Google Nest says:

“There’s not one device that makes your home smart. Each device has different types of sensors, and inputs and outputs, and capabilities. But from the user standpoint [...] it should feel like it was architected as one system design that all works together.”

Chandra believes that there are three main challenges that they face when attempting to unify the Google and Nest platforms:

It’s no secret that Nest has had its fair share of issues on the privacy front, and Google has even gone so far as to lock out users whose accounts have been compromised. This unifying effort involves some key elements to address these privacy issues.

The main way that Google plans on tackling the issue of data privacy is by forcing users onto a single platform. By transitioning users onto one platform for all their products, they hope to maintain better control and safeguard users more efficiently. Not only do they see this as a way to protect device user’s information, but as a way to make smart technology easier to use.

The other notable changes that Nest users will experience is the disabling of the status light toggle on their cameras. Most video recording devices incorporate a status light that lets users know when the device is live. Nest devices include a status light, but, unlike most other cameras on the market, they had a feature that allowed users to disable the light in order to record discreetly.

For obvious reasons, this feature has been quite controversial, as people could think they were in a state of privacy, but really being watched. With Google and Nest coming together, Google is removing this feature so that Nest cameras will be forced to display a status light whenever a device is live.

There is no question that the need for better data privacy protection in Nest devices is essential, but that doesn’t mean that everyone is thrilled about this announcement and the limitations it presents.

Some smart device users don’t exactly love the idea that corporate giants like Amazon, Apple, and Google are gaining more control over personal data collection. One might call into question what exactly they plan to do with the information they gather over smart speakers, cameras, and everything they integrate with.

The End of 'Works With Nest'

Others believe that this “unification” will ruin what they loved about Nest products in the first place: their ability to integrate with other brands. As Google Nest moves to a single platform, it is ending its “Works With Nest” program. Works With Nest allowed smart device users to integrate products of varying brands, like Philips Hue lights or the Harmony remote; but, as of September 1, these products won’t play so nicely together.

Critics of Google’s voice assistant and other Google devices are unhappy that their options are now limited in the same way that Amazon has forced customers to use Ring. It seems that the market is becoming more divided, and smart device users must choose which side they want to be on.