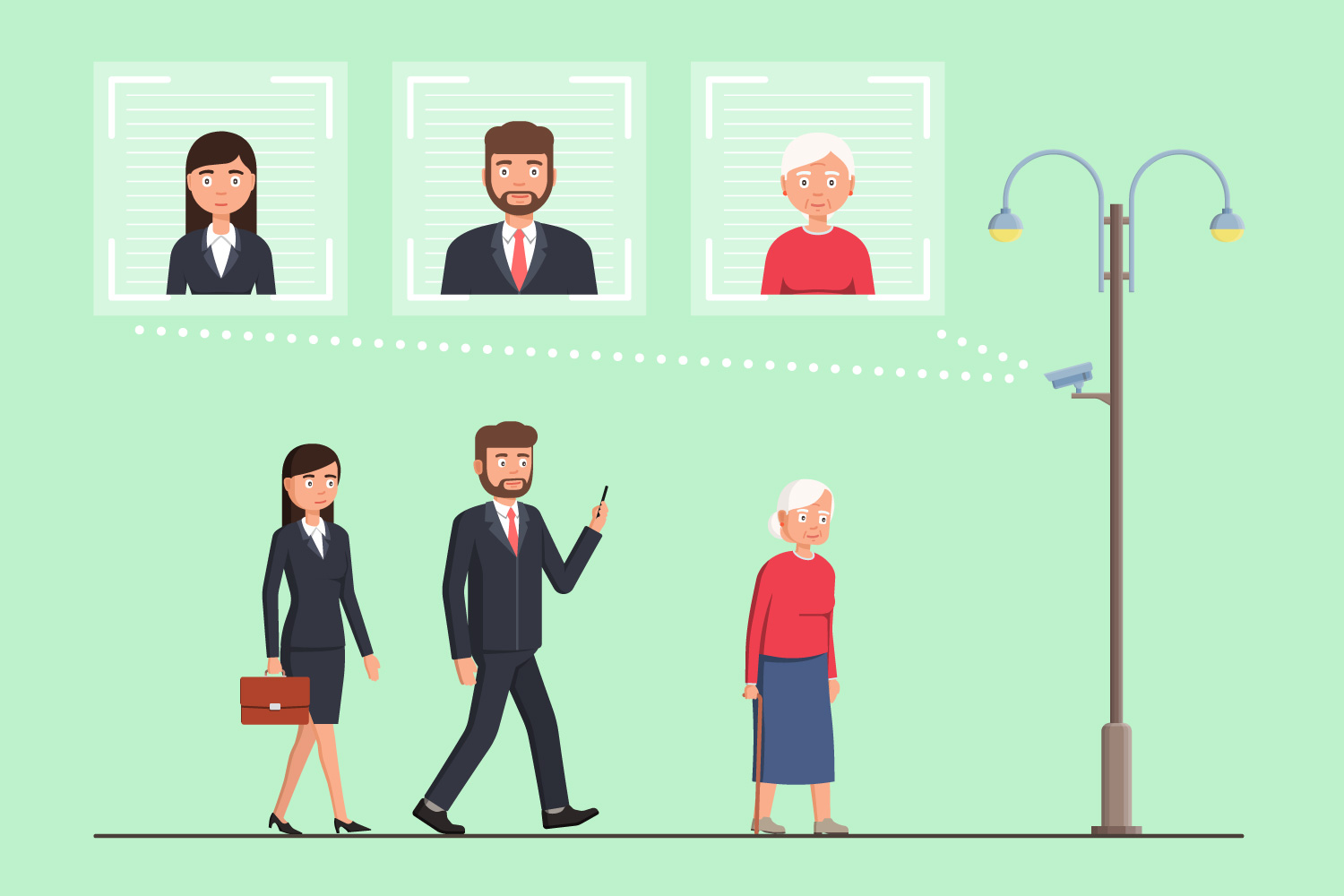 San Francisco’s Ban on Facial-Recognition is Just the Start

Last week, San Francisco became the first major city in the United States to ban the use of facial-recognition technology by government agencies.

As technologies like facial recognition and artificial intelligence (AI) become more widespread, so do consumers' concerns.

Through the ban, the city of San Francisco hopes to prevent the misuse of facial-recognition technology before it starts with a blanket prohibition, but their policy may just be the start for technology regulation.

The Stop Secret Surveillance Ordinance, as it is called, passed with a vote of eight to one. In addition to prohibiting the use of facial-recognition devices, city officials are now required to review and give approval for surveillance technology of any kind before it can be implemented.

The ban is slated to take effect in June, 2019, and will involve all of the city’s departments, including the police. In the ordinance, an exception was made for the San Francisco International Airport as well as the Port of San Francisco, two major security checkpoints for the city.

Facial-recognition is becoming more normal as it is implemented at concerts, schools, and even grocery stores. The technology itself has grown to be more powerful than ever, and it can be a useful tool in fighting and preventing crime.

With this new ordinance, any San Francisco city department interested in utilizing even basic surveillance technology will have to go through the Board of Supervisors first.

In addition, any department that already utilizes cameras or other surveillance technology will be required to appear at a public hearing in order to explain how the technology is being used, what data is being collected, and how the information is stored.

The San Francisco Police Department is not opposed to these checks and balances being put in place, but some citizens are concerned that closing the door to facial-recognition technology so forcefully, when it could be utilized for public safety, could be a mistake.

While San Francisco is the first city to create a sweeping ban on facial-recognition technology, it is far from the first to look into AI regulation.

Surveillance-related laws have been passed in numerous other areas across the country, and San Francisco’s neighbors, Oakland and Berkeley are considering similar facial-recognition prohibitions.

In Washington state, a bill is being proposed that would require any facial-recognition software to be tested by a third party. And Illinois already has a law in place that forces companies to get customer consent before collecting any kind of biometric data.

Even outside of government regulation, facial-recognition and data collection is a growing concern that private companies are looking to address in their own way.

Brian Hofer, the man who wrote the Stop Secret Surveillance Ordinance sees this victory as one more step toward government transparency. He is on an anti-surveillance campaign across the state of California, pushing for stricter privacy laws and hoping to reign in government surveillance technology.

Hofer does not see himself as anti-technology, he says that he just wants to make sure that the authorities don’t abuse their power through the use of technology.

When working on this particular law, he teamed up with the American Civil Liberties Union. Matt Cagle, and A.C.L.U. attorney, said that, since last week, they have already gotten multiple phone calls from other government representatives who want to know more about this ordinance.

“The desire not to be tracked when you walk down the street or watch-listed by a secret algorithm, these are shared values across the United States,” said Cagle. “We fully expect this vote and this ordinance to inspire other communities to take control of these important decisions.”