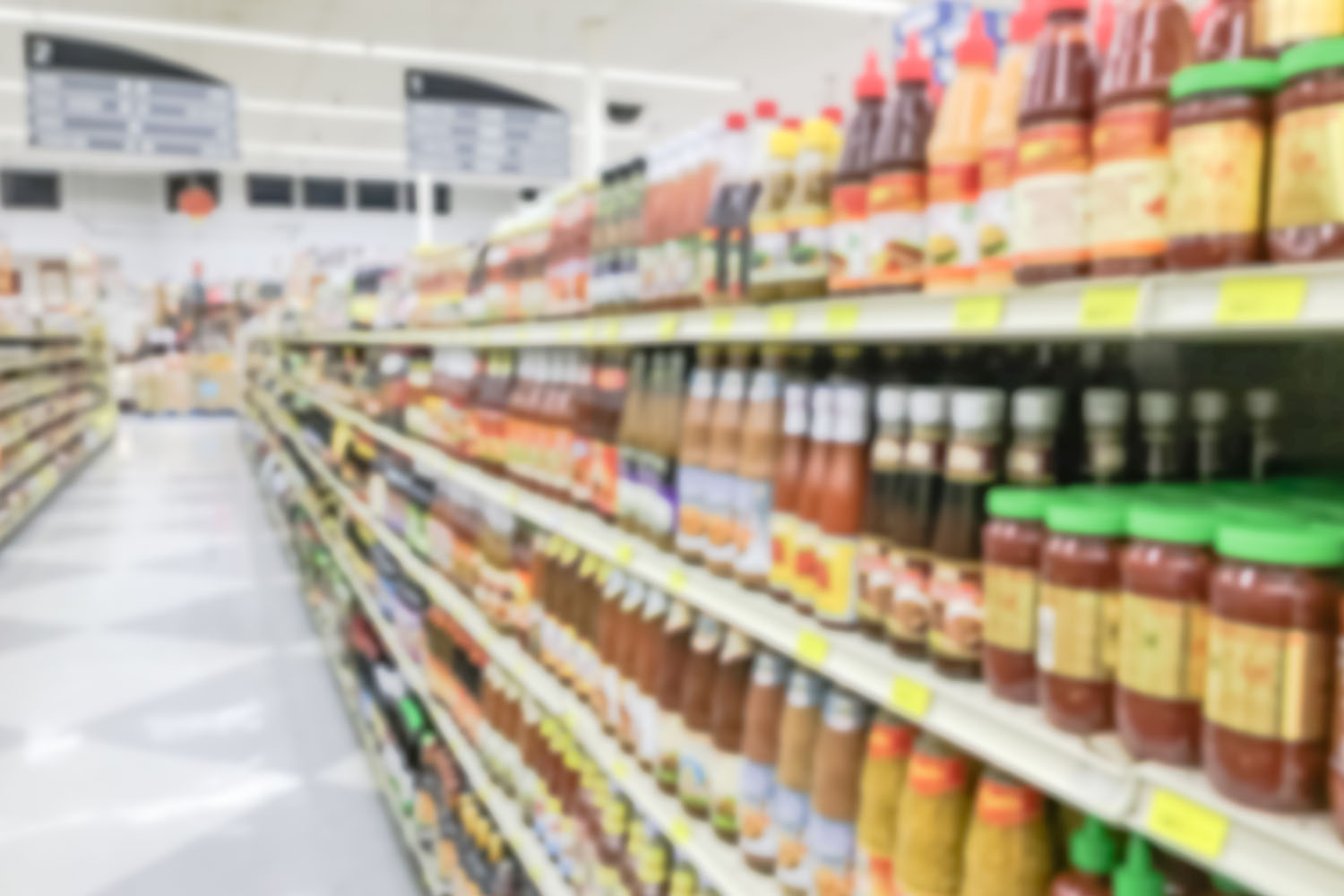 By this point, you’re used to seeing ads for those shoes you were eyeing following you around the internet, but what about when you’re at the grocery store? What if ads for your favorite treats followed you around the aisles as you browsed? Companies like Kroger and Walgreens are interested in taking facial recognition tech to the next level by creating a targeted ad experience for their shoppers.

Kroger grocery stores have started testing cameras embedded in price signs at stores in Cincinnati and Seattle. But these cameras aren’t there to catch thieves, they want to capture data; specifically about a buyer’s age, gender, and even mood.

Walgreens has a similar technology that can be found in some new coolers they have installed in six locations throughout New York, Chicago, San Francisco, and Bellevue, WA. These coolers make use of small, subtle cameras embedded in video screens that are used in place of a glass doors. The cameras have the ability to track customers’ eye movements as they browse, but Walgreens states that this function isn't turned on as on now. 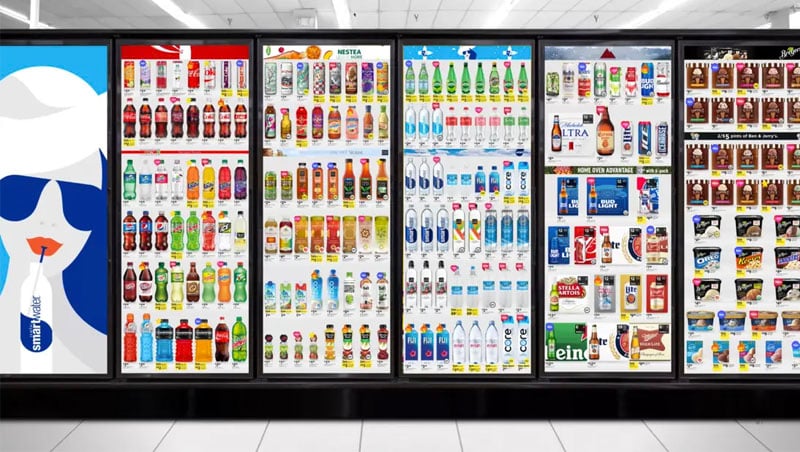 By using this kind of facial recognition software, these cameras can utilize the data they gather about a shopper to create real-time, targeted ads on the digital signage found throughout the store. Brick and mortar companies believe that this new technology will help them come closer to matching the capabilities of their online rivals like Amazon; who are able to collect heaps of data about their customers and use it to track their buying habits, and entice them to purchase more merchandise.

Kroger and Walgreens aren’t the only two companies potentially getting in on the ad targeting game either. Walmart has patented two systems designed to track customers throughout the store, and the technology can be integrated with the security cameras they already have in place. And, not too long ago, Coca-Cola placed Google-integrated endcaps in over 200 grocery stores that had the ability to connect to shoppers' smartphones and create targeted ads.

How do You Know if You’re Being Watched?

Kroger claims that they aren’t storing any customer data in their system, but considering how subtle the cameras are, how can customers know they’re being watched in the first place? The short answer: they don’t.

As of now, stores are not required to notify shoppers of any facial recognition technology they may have in place, or for what purpose it is being used. This has obviously raised concerns about privacy.

Aside from that, experts are worried that, if left unchecked, technology like this could lead to discriminatory practices. For instance: raising prices on products meant for older people when someone over 65 walks in, or encouraging someone looking sad to purchase anti-depressant medication.

Technology like this is precisely why organizations like Sidewalk Labs is encouraging businesses to utilize signage in order to alert the public that they are being watched, and what is going to happen with the data that is collected. The bottom line is that, until there are more regulations in place for AI and facial recognition, it’s up to companies to be as transparent as possible so as not to lose the trust of their clients.