In mid May, San Francisco placed a comprehensive ban on facial recognition technology in an effort to prevent its misuse.

The ban, in its entirety only restricts government institutions from using the technology. Though, city officials said they want to start with a government ban before issuing further restrictions on businesses and homeowners.

The new legislation is called the “Stop Secret Surveillance Ordinance,” passed with a vote of eight to one through the city. It’s big news, and creates a precedent for other major cities to model after. 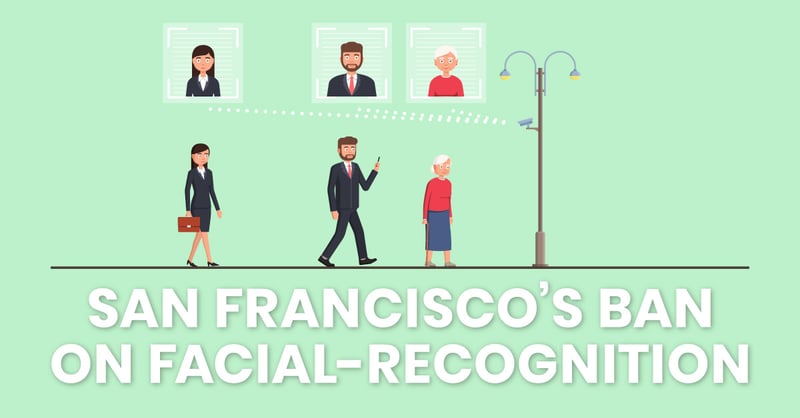 New research, sponsored by Google, demonstrates that two-factor authentication is the most effective method of securing technology, and personal accounts.

It’s not completely surprising to know that adding additional barriers makes things safer, but the research shows that even the weakest two-factor methods improve the effectiveness of cyber security.

A study by one research firm demonstrates that 80% of data breaches could be prevented, simply by implementing two-factor authentication.

That’s huge, and it doesn’t require much to get started. Our article on this research goes over what two-factor authentication is, what else Google’s research finds, and more. 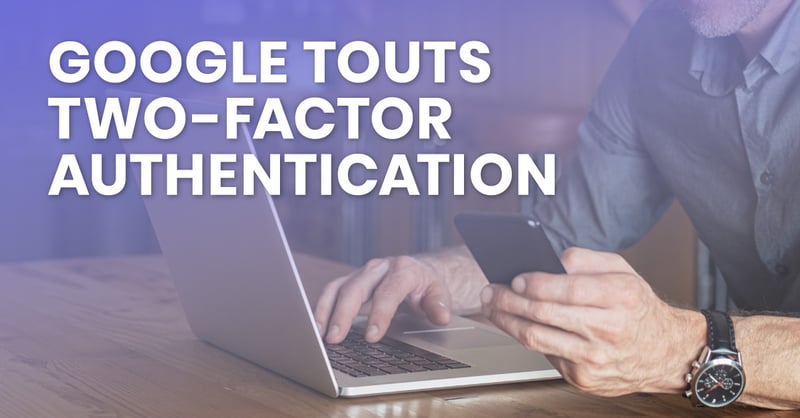 If you missed our webinar last week with Wave Electronics, you’re in luck, because we recorded it, and uploaded it to our resource library.

We have a pretty cool partnership with Wave, who is a security distributor with a ton of perks and additional services.

You should check them out, because in addition to getting the products you want, like with any other distributor, they also include marketing services, printed panels and more! It’s a huge deal, especially when you’re trying to set your business apart, and protect your accounts from takeovers.

In addition to all that, AvantGuard dealers get bigger discounts with Wave than anyone else.

We’ve worked hard to develop an awesome partnership with them, and it’s all to promote your success.