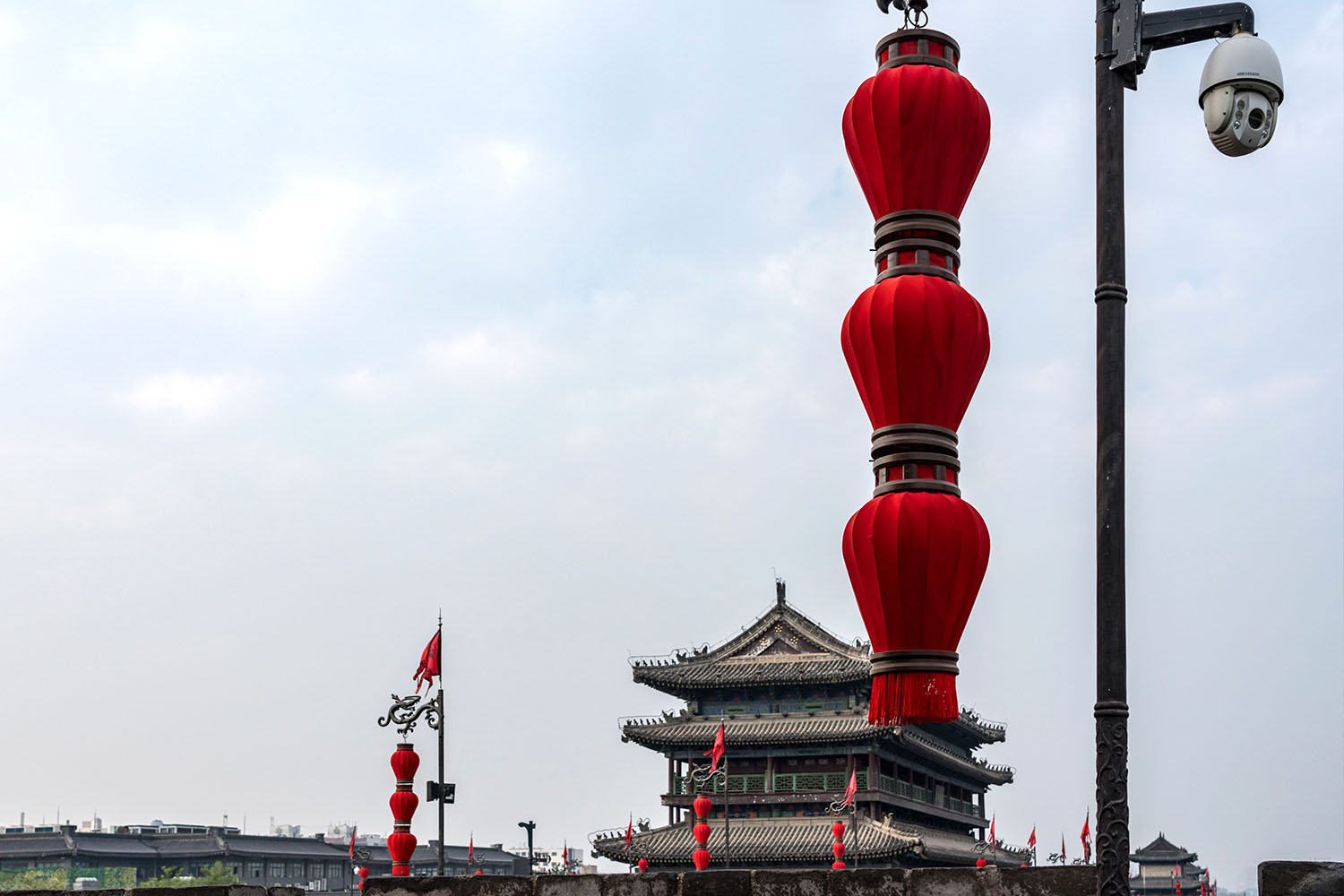 United States lawmakers are considering barring Chinese surveillance giant, Hikvision, from buying components from the US. With numerous other restrictions being placed on Chinese products recently, this potential ban adds to the growing tension between the two countries.

Last week, the New York Times published an article pinpointing Chinese video-surveillance company, Hikvision, as the next target for the Trump administration’s product blacklist. The ban would place strict limits on the company and their ability to purchase technology from the US.

The reason behind this move, is the part Hikvision has played in the mass detention of ethnic Uighurs and other Muslims in Xinjiang. The US has been monitoring this situation, and is deeply concerned about the way surveillance is being used in Xinjiang to racially profile its citizens. Lawmakers have stated that these actions “may constitute crimes against humanity."

Beijing officials defend the use of widespread surveillance by stating that it is being used to halt the threat of Islamist militancy. But the US believes that the way the technology is being implemented is unacceptable, and hopes this blacklisting will show the Chinese government that they in no way want to assist in the radical suppression going on there.

If this ban becomes official, US companies would be required to obtain approval from the federal government before being able to sell anything to Hikvision.

Increasing Tension Between the US and China

This blacklisting would be one more mark in President Trump’s ongoing trade war with China and its leaders. In the last month, the president has:

In addition to the ban, the Trump administration is considering putting sanctions on Chinese officials who have played a role in the detention of Uighurs. Most of the US departments are on board with the sanctions, but the Treasury Department worries about pushing the trade war too far. They hope to cultivate and maintain strong business relationships with China.

Citizen’s rights aren’t the only thing that lawmakers are concerned with. According to Bloomberg, this move is also driven by a fear of the threat this technology could pose to the US.

Because of the technological ability of Hikvision cameras to produce high-quality images, AI integration capabilities, and increasingly effective facial recognition, lawmakers are worried that these surveillance cameras could be turned against the US. Leaders are concerned that in the event of technological warfare, Hikvision cameras could be used by the Chinese government and turned into listening devices, “providing both audio and video to a hostile power.”

The recent ban on facial recognition technology by the city of San Francisco shows that the concern about how heightened capabilities of surveillance technology isn't exclusive to foreign governments either.

The Effect of the Ban

Hikvision states that most of their suppliers reside in China, but their international presence has grown. So no one can be completely sure what effect this ban would have on their business overall.

“The chips Hikvision uses are very commercial and most of the suppliers are actually in China, although, there are some in the United States. Even if the U.S. stops selling them to us, we can remedy this through other suppliers,” a Hikvision executive told CNBC.

President Trump already signed a law last year banning the use of Hikvision cameras from government use, and it will take effect, August 2019.