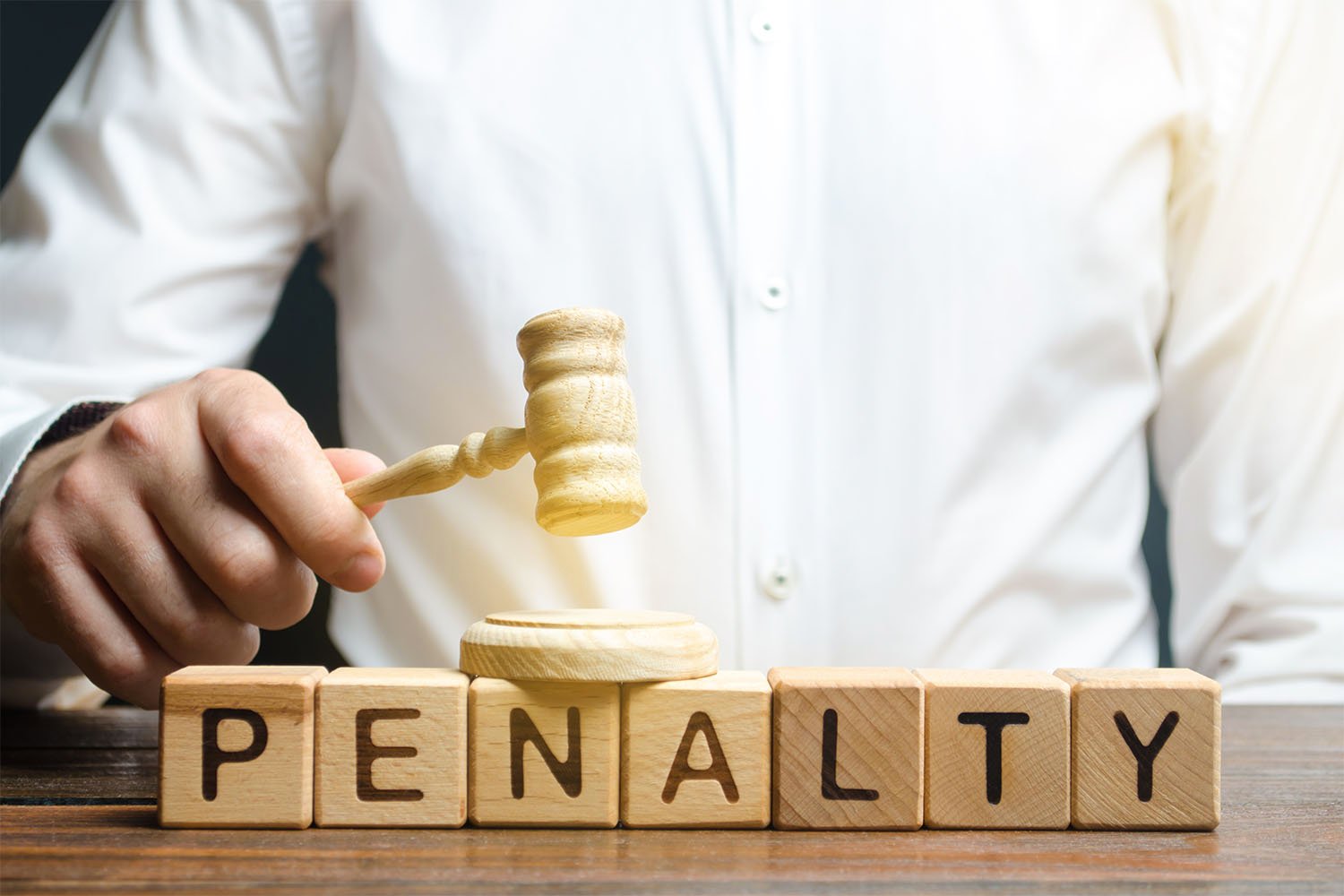 False alarms make up roughly 95% of all signals that come to central monitoring stations. The vast majority of false alarms fall on the end user. This could be the inability to use the equipment properly to not responding when the central station calls for confirmation. False alarms are a huge problem in the monitoring industry and take up not only central station operator’s time, but other public services such as EMS, fire department and police resources.

One of the ways that cities are trying to help make up for lost time and resources is by holding the end user responsible for services that are dispatched to a false alarm. Fines vary from state to state and city to city. For example, in Dallas, Texas, the fine of a residential false alarm is $50 and $100 for a business. According to slcpd.com, in Salt Lake City, Utah, there is a $100 penalty for residential customers for false alarms. A second offense costs $250, and $350 for a third, and $450 for a fourth offense within a calendar year.

Many cities continue to increase their fines and ways to reduce false alarms, but the city of Sandy Springs, Ga., is taking a much different approach.

In 2017, the city of Sandy Springs, Ga., passed legislation that would fine alarm monitoring companies, not their customers for false alarms. The legislation also called for special registration and timely payment on fines for proper authorities to be sent to an alarm. This impacted many residences and companies not receiving help when they needed it, and led to a lawsuit against the ordinance. The lawsuit against the ordinance was dismissed a US District Court judge back in December, but that ruling is currently under appeal.

Penalizing the alarm companies has shown no real impact on slowing down false alarm dispatches. As of June 19, 2019, in a new effort to reduce false alarms, Sandy Springs implemented a new amendment to their false alarm ordinance requiring True Verification, which requires alarm companies to submit audio or video evidence of an emergency situation up to 24 hours after the request for dispatch.

This attempt to reduce false alarms is not new, and hasn’t been successful in prior attempts. The city of San Jose, California attempted a version of this verification system, and recently dropped the added verification as the amendment raised crime in the city, including a 17% increase in burglaries, according to the Security Industry Alarm Coalition (SIAC).

The city of Marietta, Ga., on the other hand has applied city ordinances that have seemed to work. They have seen a reduction in false alarm dispatches which has saved them thousands of man-hours. Some of the ordinance clauses include:

Others Ways to Reduce False Alarms

AvantGuard uses the AG Chat feature to reduce false alarm dispatches. AG chat is a chat group that automatically puts all listed contacts for an alarm signal in one group chat. The group can discuss within a secure chat room whether or not a dispatch is needed. This technology reduces false alarms and improves overall response times.

You can also take a look at this article on false alarm prevention tips for dealers to find more ways to help prevent false alarms.

Previous Story
← Does a Fire Alarm Need to be Monitored?
Next Story
Why Do Commercial Alarms Cost More To Monitor? →