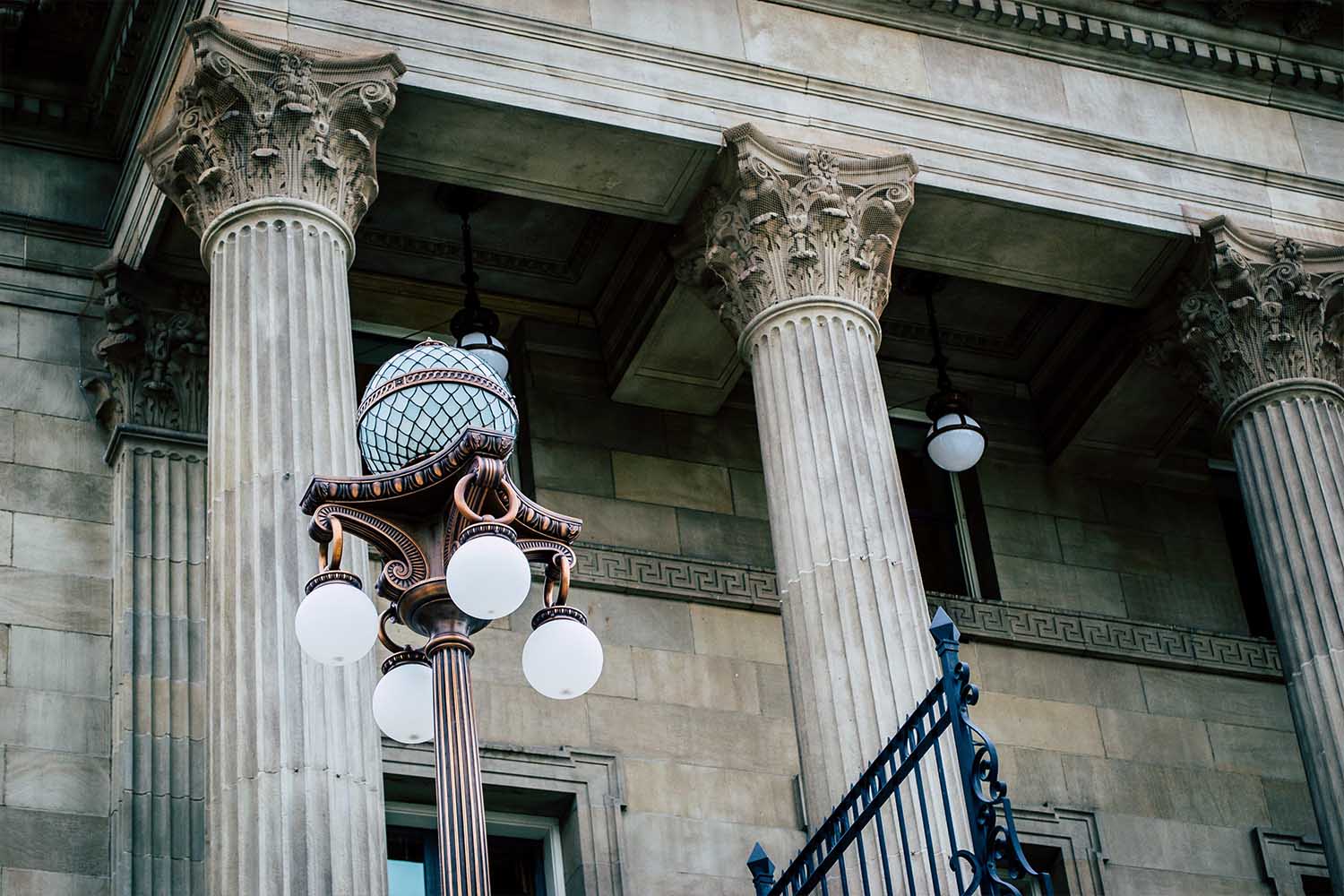 Sandy Springs, GA, a city of the Atlanta metropolitan area is being sued by a group of security companies over a false alarm ordinance. The ordinance was issued as a way to place more responsibility for false alarms on the alarm companies themselves, and requires special registration and payment of fines in order for authorities to be dispatched. Alarm companies and their customers are worried about the implications of this ordinance.

Mandates of the False Alarm Ordinance

Under the Sandy Springs ordinance, alarm companies must register all of their customers and comply with “enhanced verification” standards. Alarm companies must also pay any false alarm fees which increase each time an alarm is set off and prove to be unfounded.

What happens if any of these standards aren’t met? It's simple, no one will respond. And if a company or individual’s alarm is falsely triggered more than four times within two years, emergency response becomes suspended for one calendar year.

The Impact on Companies/Individuals

The big issue for customers is that they may be unaware that their security company isn’t compliant until their alarm is set off and their request for dispatch is denied. WSB-TV found that since April of this year, they have not responded to nearly 700 calls because of this ordinance (45 of which were from schools).

Grounds for a Lawsuit

The group that is suing Sandy Springs over this ordinance feels that it is a major infringement on their rights.

“If this unconstitutional ordinance is allowed to stand, our industry will face this same type of issue from other communities who have the mistaken belief that fining alarm companies is an effective way to deal with alarm issues,” stated Georgia Electronic Life Safety & System Association President Dan Gordon.

A major point of contention for their argument is the violation of due process, because alarm companies are being held accountable for the mistakes of their customers. There is also a lot of ambiguity around the incidents being ruled as “false alarms.” Because companies are being fined, even when an alarm is triggered, but the company/individual cancel it before authorities are dispatched.

GELSSA and the alarm companies involved in the suite are seeking damages for the fines inflicted by this ordinance as well as a ruling to bar any further enforcement of it.

Implications for the Alarm Industry

The prevalence of false alarms in the security industry is no secret. And there are improvements alarm companies can make in order aid in the reduction of false alarms. The fear that Gordon and others share is the increased chance that security subscribers will be put at risk. In addition, the precedence that such legislation will create for surrounding jurisdictions is troubling.

Sandy Springs states that they will continue to respond to fire alarms, panic buttons, hold-up calls, and duress calls.