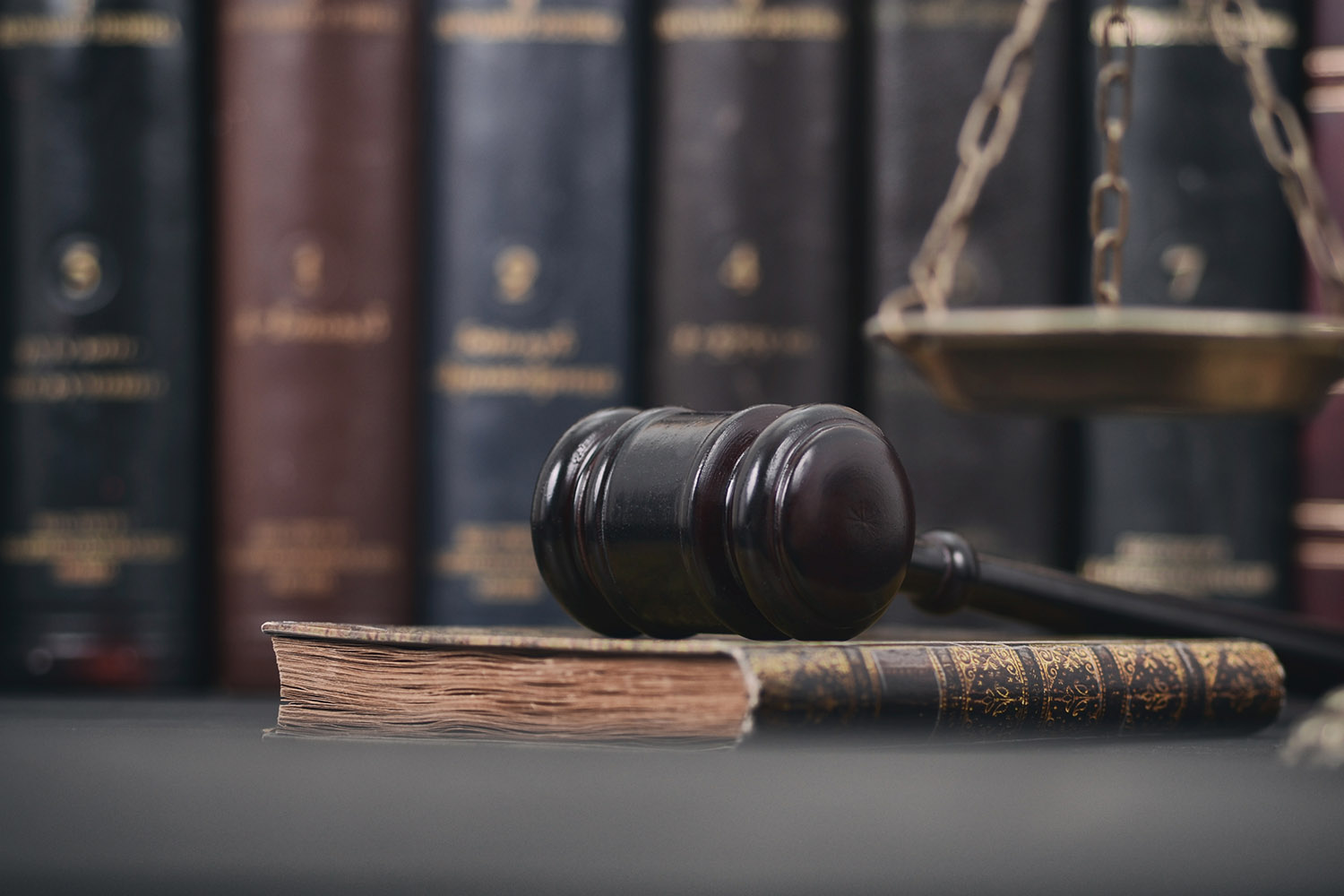 In an effort to crack down on false alarms, many cities across the United States have begun to implement and increase fines for false alarms. Some cities, like Sandy Springs, GA, Houston, TX, and Baltimore, MD have even adopted legislation that prevents emergency personnel from dispatching if alarm companies don’t have a permit on file. No matter where subscribers are located, it is likely that there are regulations in place that alarm companies need to be aware of.

While the requirements and penalties vary from city to city, there are few common threads that dealers and subscribers should be aware of.

Permits
More and more cities require permits in order to comply with local laws. In most cities where a permit is required, false alarm frees are a lot higher if police respond to an unpermitted site. Some cities, like Veron, CA and Kansas City, MO, have even made it a misdemeanor to have an alarm system without submitting a permit.  Most permits range from $25 to $50.

Fines
Many cities allow for a few free alarm responses, but the fees can really start to add up after that. Once a location as had an extensive amount of false alarms, fees can soar upwards of $200 per response. Timing has a lot to do with it as well. False alarms initiated in a shorter span of time often incur heftier fines.

Classes
Much like the traffic classes you can take to waive points on your driver’s license, some cities offer “false alarm prevention” classes that users can take in order to reduce some of their fees. A few cities have a threshold that, once met, makes attendance of these classes mandatory for repeat false alarm subscribers.

No Response
The most drastic of all the potential penalties for business and residents with alarm systems is authorities refusing to dispatch at all when an alarm is triggered. While less common, putting subscribers on a “No Response” list is protocol for a number of cities. In most cases, it happens after 6 false alarms within a 12-month period, or if fees aren’t paid in a timely manner.

Not only do false alarms cost millions of dollars in taxpayer money, but they can strike a big blow to businesses as well. It’s estimated that the retail industry alone waste over $1 billion annually on fines incurred from false alarms being triggered.

The cause of these false alarms varies from an employee tripping the system accidentally to a bygone, deflating party balloon triggering a home’s sensor. Insects and pets are two other significant culprits when it comes to alarms being mistakenly triggered. Through improved equipment upkeep, integrated video verification, group chat technology, and customer education, false alarm rates can stand to be significantly reduced.

The prevalence of false alarms has even spurred its own industry. Companies like CryWolf integrate their software with local police departments in order to automate false alarm processing and collect alarm permit fees/false alarm fees. Their clients boast reduced call volume, and upwards of 40% reduction in false alarms.

As long as false alarms continue to plague authorities, there is going to be pushback from community leaders. For dealers in the alarm industry, it’s important to stay up-to-date on the unique requirements of the areas in which their subscribers reside and do what they can to reduce the rate of false alarms in general.

Here are a few cities where subscribers run the risk of being put on a "No Response" list: