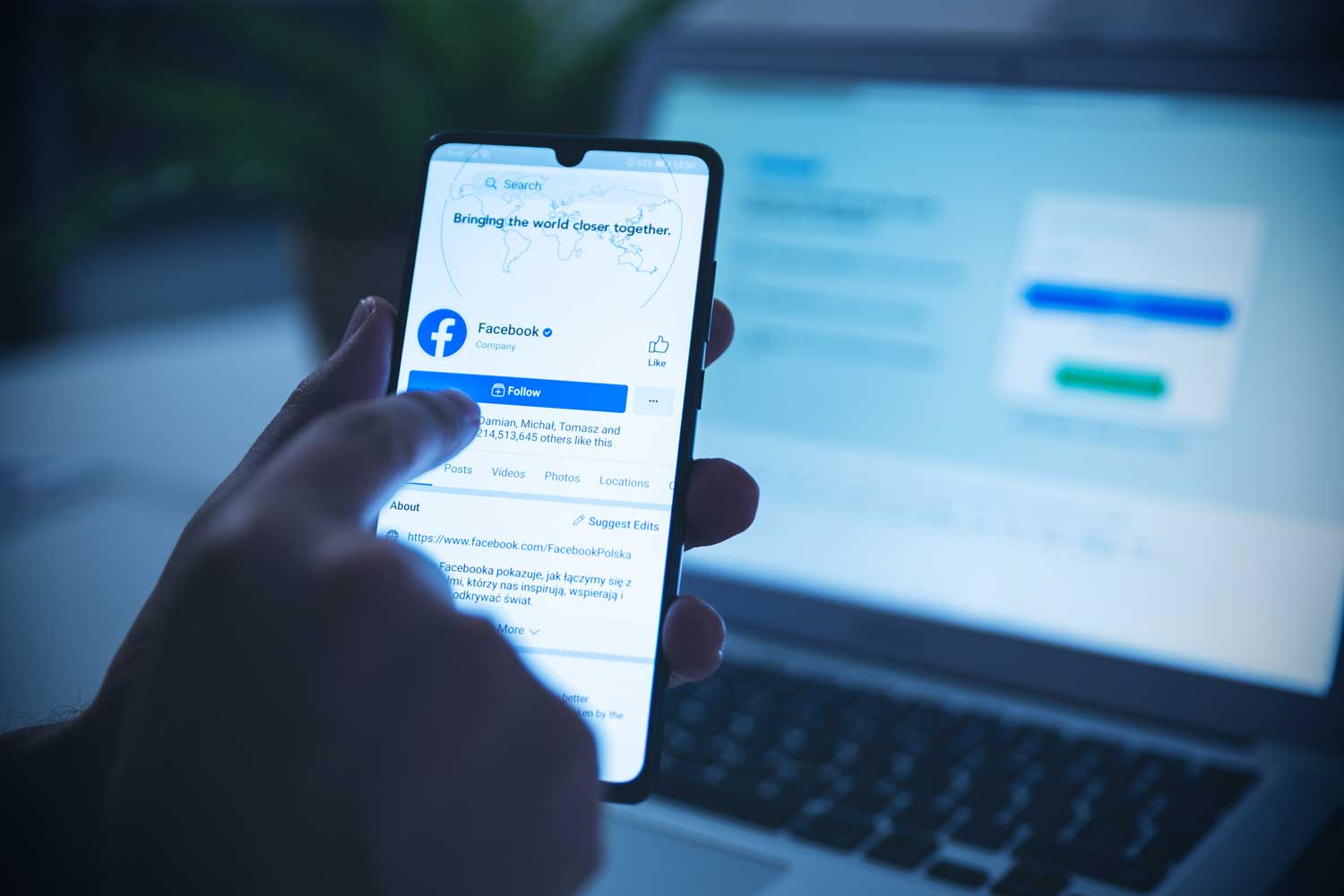 Facebook has found itself in legal trouble before, such as when the company turned on face recognition by default, or stored user data without consent. In its most recent debacle, the company is reported to have built a (now discontinued) app for its employees that used facial recognition on coworkers and their friends.

CNET cited anonymous sources, saying the app was first developed between 2015 and 2016. According to CNET, employees could hold up the camera on their phone at another person and within seconds, their name and Facebook profile would appear. The app was designed for internal use, where the subjects of testing was other coworkers. Facebook acknowledged the app’s development, but made it known that it couldn’t identify just any person on the platform.

“As a way to learn about new technologies, our teams regularly build apps to use internally,” reported a Facebook spokesperson to CNET. Saying it could only, “recognize employees and their friends who had face recognition enabled.”

While this app is no longer in use, its formation and testing likely played a part in the company’s future developments in 2017, where face recognition was incorporated into the social network, resulting in a lawsuit that allegedly violated an Illinois biometric privacy law. It wasn’t until this year when Facebook made the feature opt-in, instead of turned on by default.

Privacy concerns are no stranger to Facebook. Issues can date back to as early as 2007, when the company’s Beacon program notified a user’s Facebook friends what they had purchased, without the user’s consent.

Fast forward to 2018, when the major Cambridge Analytica lawsuit occured. While this app’s life was prior to that event, it’s possible that with facial recognition testing like this already on the move, future software development could progress in this direction. However, given the amount of scrutiny the company has been under already the past few years, it will likely be put on the backburner right now.

Another concern stems from people becoming increasingly worried about their privacy. Given the privacy issues of Facebook’s prior lawsuits, it may cause people to second guess if they choose to continue using the platform.

Other stories of facial recognition problems have been seen, such as California trying to ban facial ID, and San Francisco becoming the first major city to ban the use of this technology by government agencies.

On the other hand, not all facial ID has been seen in a negative light. Just this past summer, the city of Boise installed facial ID in both City Hall buildings. Here, they use it to increase public safety.

It’s easy to see that facial recognition can be used for good and bad, and knowing your privacy rights can help you feel more at ease in the growing world of technology.

Previous Story
← Tech Saturday: A Look at SimpliSafe
Next Story
Fall Monitoring and The Evolution from PERS to mPERS →