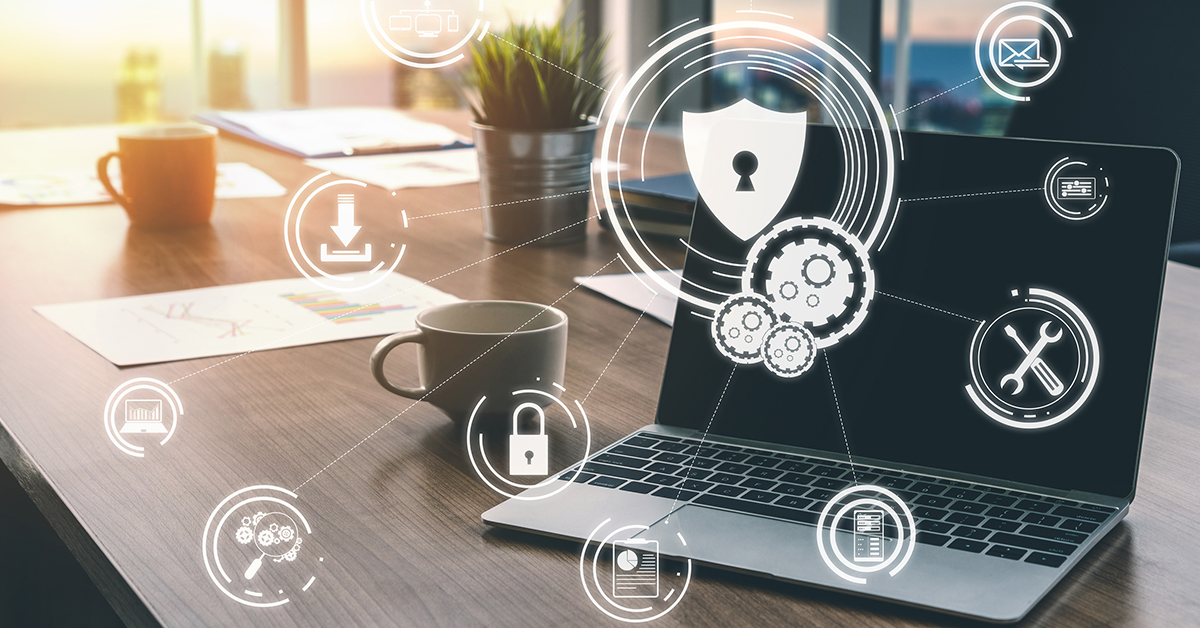 Tech Saturday: A Look at SimpliSafe

Today, new tech is constantly emerging and SimpliSafe happens to produce some of the coolest home security tech on the market. Below will be some features that make SimpliSafe's home alarm devices stand out, some product flaws, and the product’s overall benefit to your home.

What is a SimpliSafe Alarm? 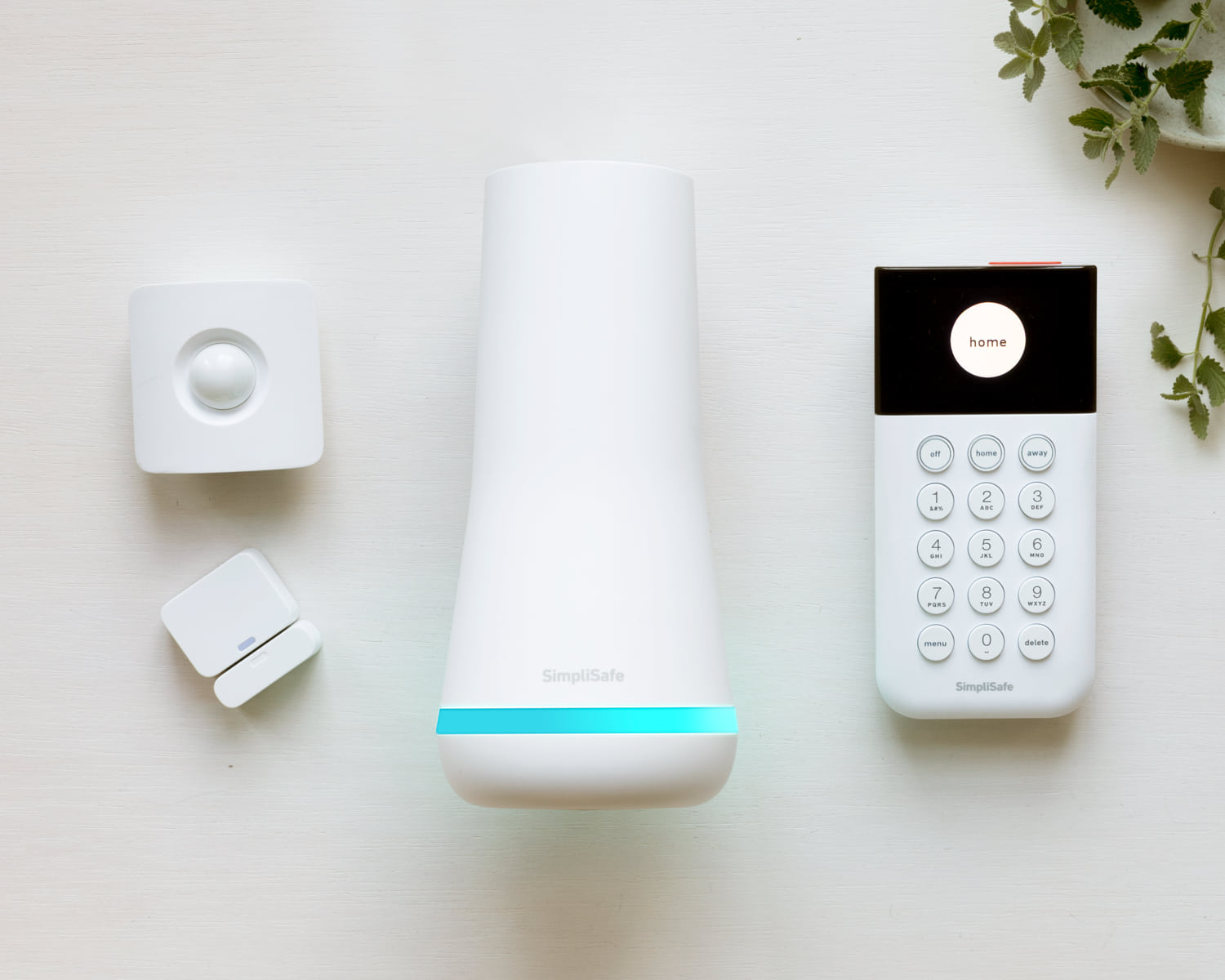 After taking a look at SimpliSafe, there is a plethora of options available. This alarm system is fully customizable, and connects wirelessly to its components and call center. SimpliSafe’s custom packages allow the consumer to purchase and use the exact number of sensors, motion detectors, and key fobs they want. It doesn’t stop there, as there is a seemingly endless amount to add on, including a freeze sensor that alerts you if the temperature drops low enough to prevent pipes bursting, water detectors, fire detectors, panic buttons, and more. 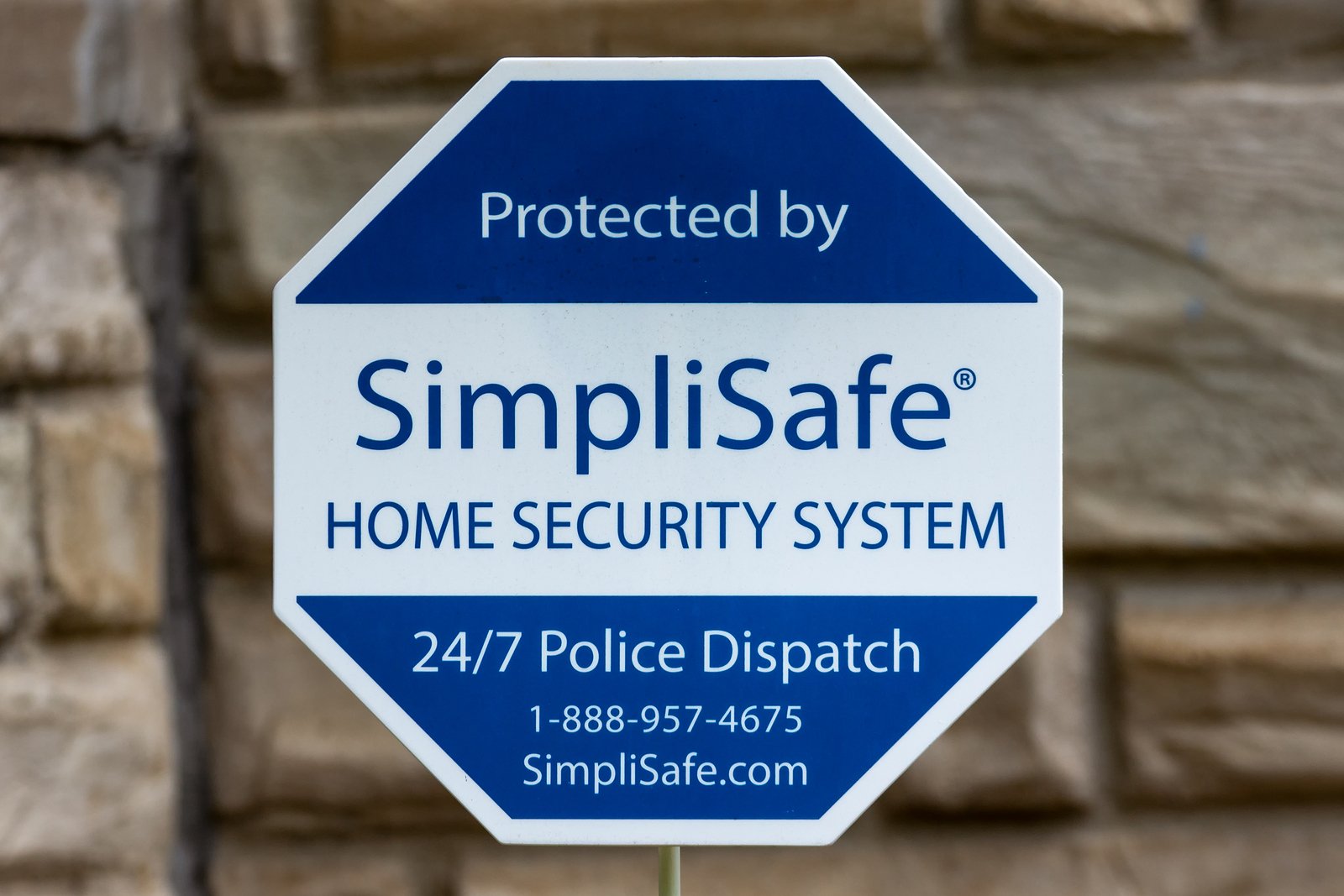 1) State-of-the-art motion detectors. While they function similarly to other motion detectors, they also use thermal technology to find heat signatures. This is so accurate, in fact, it is able to distinguish between animals and humans. This means “Roscoe” can no longer set off the alarm… unless Roscoe is a burgling dog.

2) As opposed to the standard home security system, SimpliSafes’s keypad is movable. It doesn’t need to be plugged in or mounted, and comes with a wake-to-touch feature. Long gone are the days of struggling to find the correct buttons or accidentally setting off your new 95-decibel alarm during a midnight snack run.

1) SimpliSafe has had minor issues in the past with connectivity. The machine uses a SIM card from a major cell service provider (T-Mobile, Verizon, etc.) to stay connected with operators wirelessly. If SimpliSafe ends up sending an alarm with a partner company’s SIM card that has poor coverage in that area, they are bound to have connectivity issues. But due to SimpliSafe’s amazing customer service, they end up fixing it at a lightning-fast rate. Generally, they will have a replacement SIM card arrive in 48 hours.

2) SimpliSafe has a higher upfront cost since you aren’t renting equipment. These systems run anywhere from $229 to $500+ depending on what option is selected. However, by buying SimpliSafe, the option exists to add-on in the future. And you can save some money by installing the alarm DIY-style. 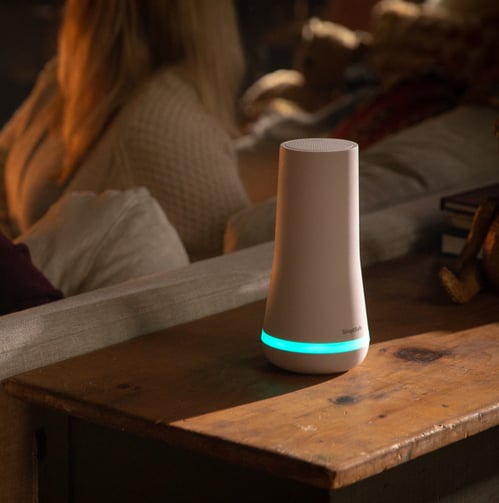 Devices can always be used to help secure your home, but the best security is having a company you can trust. AvantGuard has been in the monitoring business for upwards of 40 years and has helped keep hundreds of thousands of people stay safe. Reach out to us today to see how we can keep your business and loved ones safe.