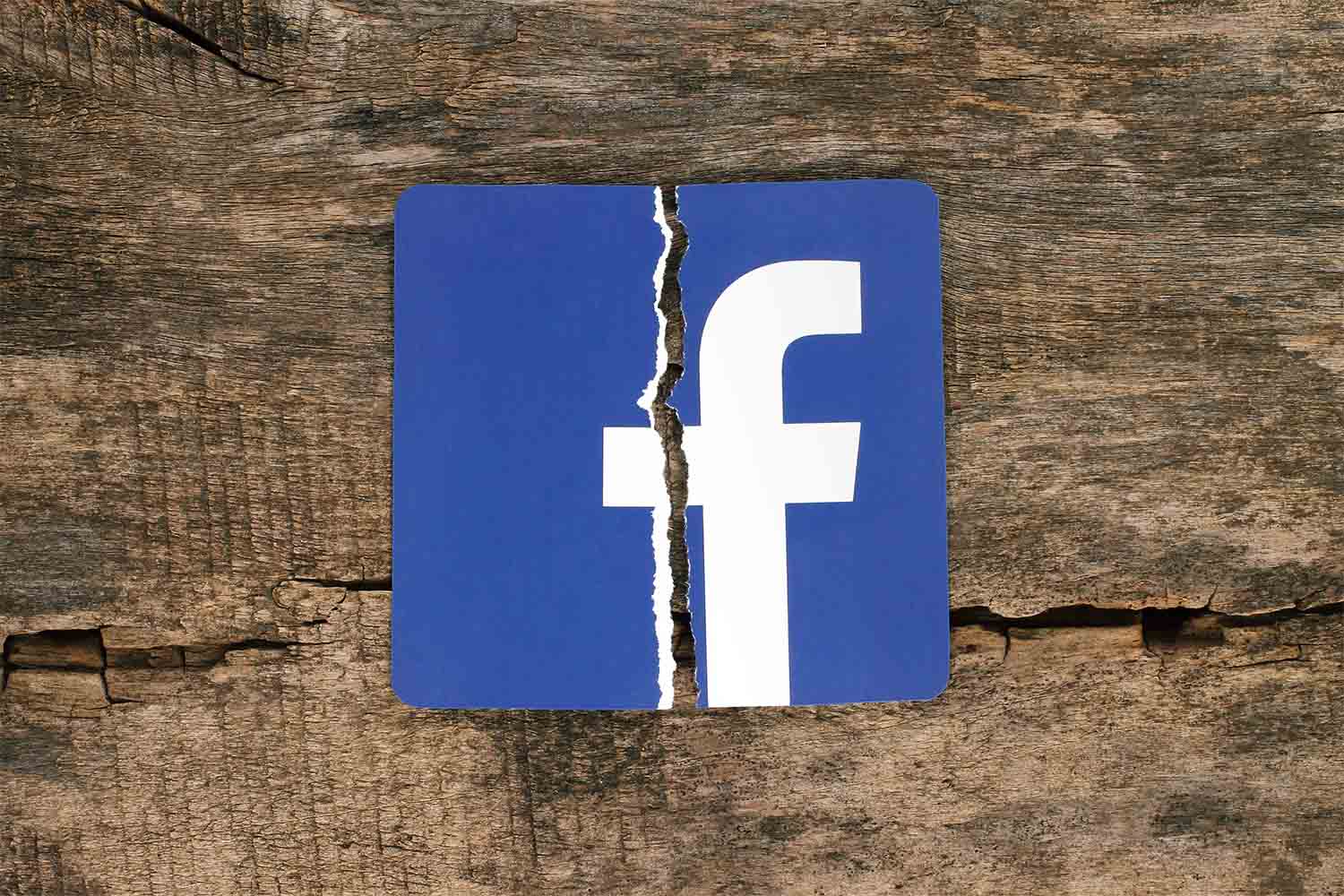 Facebook, one of the titans of tech, is in the news again over privacy issues. This time, the tech company lost an appeal on a lawsuit over its facial recognition technology that could cost them billions of dollars down the road.

We often associate facial recognition technology with Apple’s face ID tech that enables iPhone users to unlock their phones by simply looking at it. But before that technology became widely available, Facebook used facial technology to help you tag your friends in photos.

What is at Stake

If the lawsuit reaches the Supreme Court, and Facebook loses its appeal there, they could potentially have to pay anywhere between $1,000 to $5,000 for every time the court deems they violated the law. Given Facebook’s massive user base, that could potentially cost them billions of dollars in the long run. Even for a company the size of Facebook, that is a substantial amount of damages that the company is potentially facing.

If it sounds all too familiar hearing that Facebook is struggling with privacy concerns, you aren’t going crazy. Facebook has had privacy issues as early as 2007, when their Beacon program would allow companies to track what a Facebook user had purchased, then notify their friends, without consent.

The biggest hit to Facebook’s reputation to date was the class action lawsuit that both Facebook and Cambridge Analytica faced in early 2018. The lawsuit accused both companies for misusing the personal data of 70 million plus people for political persuading and advertising.

Now the company is facing its newest lawsuit, but it could be a long while before the suit is settled.

The reported stories on issues of facial recognition technology are starting to feel like a record playing on loop. The state of California is attempting to ban facial ID tech over privacy, accuracy, and ethical concerns. This comes shortly after the city of San Francisco banned all of its government agencies from the use of face technology.