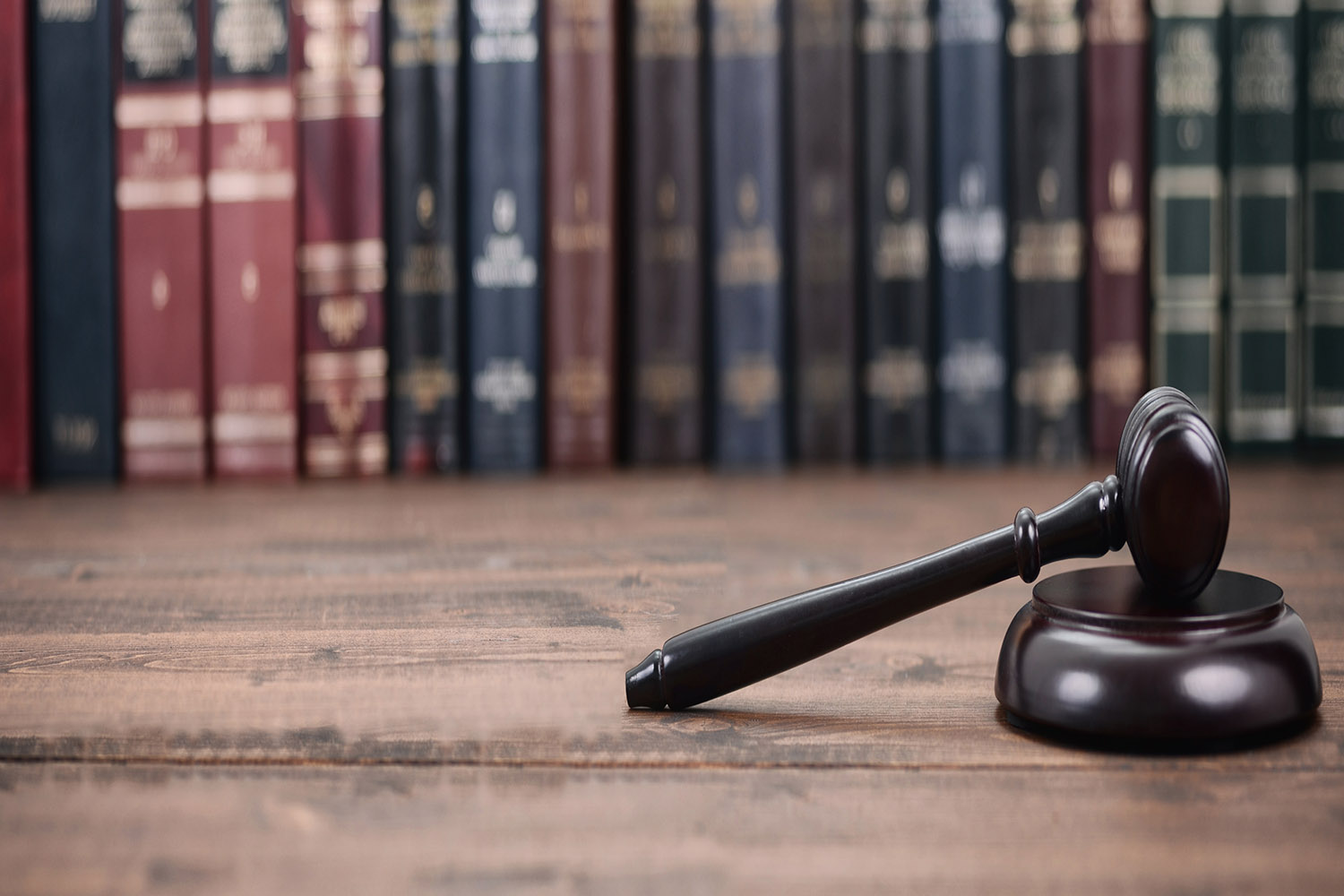 The state of California has proposed the Assembly Bill 1215, which would ban the technology on a statewide level. Experts feel this ban, if approved, will only be temporary, and that facial recognition technology will only become better and more accurate.

A statewide ban would be the first of its kind, but there have been plenty of other bans from companies and cities that use the tech. Earlier this year, San Francisco banned its government from using the technology, becoming the first city in the United States to implement such a ban.

Axon, one of the leaders in manufacturing body cams, implemented a ban on facial ID software being used in their cameras. Both Axon and San Francisco are worried about profiling and accuracy concerns, especially when it comes to people of color, women, and children. As of right now, both Axon and officials in the city of San Francisco feel the technology simply isn’t accurate enough to be implemented on a wide scale.

Facial Technology In Use

Last year, Auburn University added iris readers to its athletic facilities for added security. This isn’t exactly facial recognition technology, but it is another form of biometric information gathering technology that is increasing security. Faculty and students like the technology because it’s simple and eliminates them from having to carry keycards and fobs around with them.

Facial recognition technology is not going to go away. Sure, California is attempting to ban the technology, but that’s because government officials see tech that still needs kinks to be ironed out before it is used on a wide-scale platform like policing citizens. Like Boise City Hall and Auburn University, both establishments are using facial ID incrementally, and not putting the tech in a position to make heavy and important determinations on a variety of situations. As the technology gets better and more accurate, we will start to see the widespread use of facial recognition technology.

Previous Story
← Our Top 5 Downloadable Guides
Next Story
Does a Fire Alarm Need to be Monitored? →