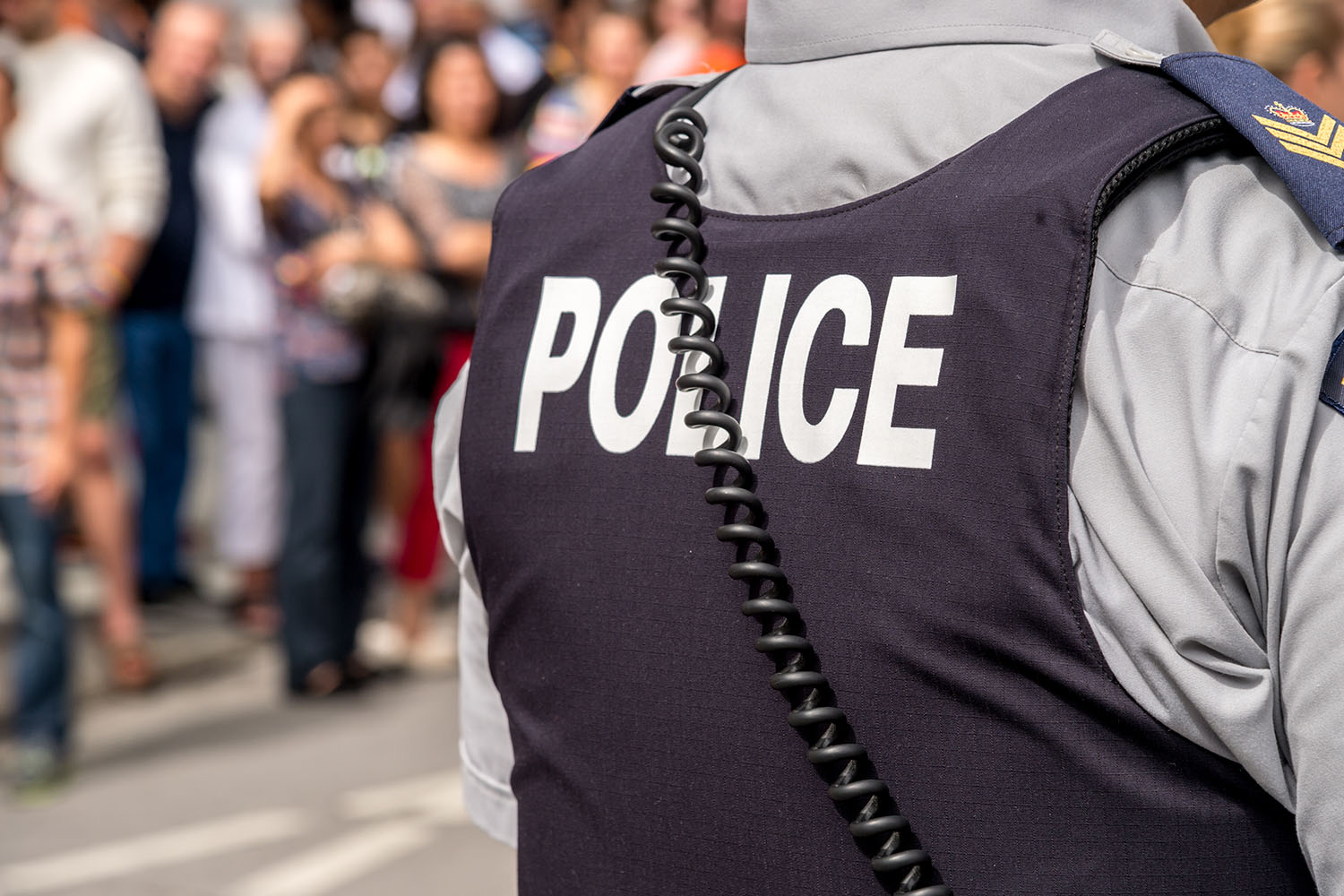 As technology advances at a rapid pace, lawmakers and activists are starting to call for more regulation regarding consumer/citizen privacy. But Axon, a major player in the body camera industry, hopes to set an example by barring the use of facial recognition in their devices after determining that the software is not ethically justifiable.

Axon is one of the leading suppliers of body cameras in the United States—providing 47 out of the 69 of our largest police agencies with their technology. Last week, Axon announced that they had decided against including facial recognition capabilities in their devices.

Facial recognition technology is being adopted by many industries; but, with it, brings some ethical questions to the table. Axon’s decision stems from a report from their ethics advisory panel that detailed an array of accuracy problems. The software would allow officers to identify people in real-time based on their faces, but the ethics committee was concerned that the system seemed to be biased, and less accurate, when identifying people of color, women, and children—especially in body camera conditions, which often produce shaky footage.

The company's ethics board concluded that, “Face recognition technology is not currently reliable enough to ethically justify its use.”

“Just Because You Can Build it, Doesn’t Mean You Should”

In a world that seems to jump at any technological advancements that come their way, and then worry about the ethical repercussions later, Axon’s decision to “self-ban” the use of facial recognition technology is somewhat of a rare occurrence.

For instance, this year it was revealed that the city of Detroit signed a $1 million deal with a facial recognition vendor in order to continuously monitor and screen hundreds of surveillance cameras around the city: all without the approval of their citizens. Many people fear that the adoption of facial recognition in this way gives government agencies too much power, and may lead to a widespread, constant state of surveillance.

Barry Friedman, founding director of N.Y.U.’s Policing Project, and a member of the ethics board, hopes that this example set by Axon will help other companies think twice before implementing this new technology.

“We want them to remember that just because you can build it, doesn’t mean you should,” he states.

Limitations of the Ban

Even though Axon won’t be programming their own facial recognition software into their devices right now, that doesn’t necessarily mean that the idea of their body cameras having these capabilities is completely off the table. It is still technically possible for law enforcement agencies to use footage from an Axon body cam and then run it through a third-party facial recognition service, like Amazon’s Rekognition.

And police departments can still choose to make use of facial recognition in other ways, like surveillance videos. So, Axon’s ban provides some new restriction to law enforcement, but any sweeping regulation would need to come from the government itself.

Limitations aside, Axon is setting a great example to other tech companies by making use of an ethics board and heeding their advice before launching a widespread new software that has the potential to impact thousands of lives.

Previous Story
← The AG Update: Ep. 19
Next Story
‘Surveillance as a Service’ through Amazon Drones →