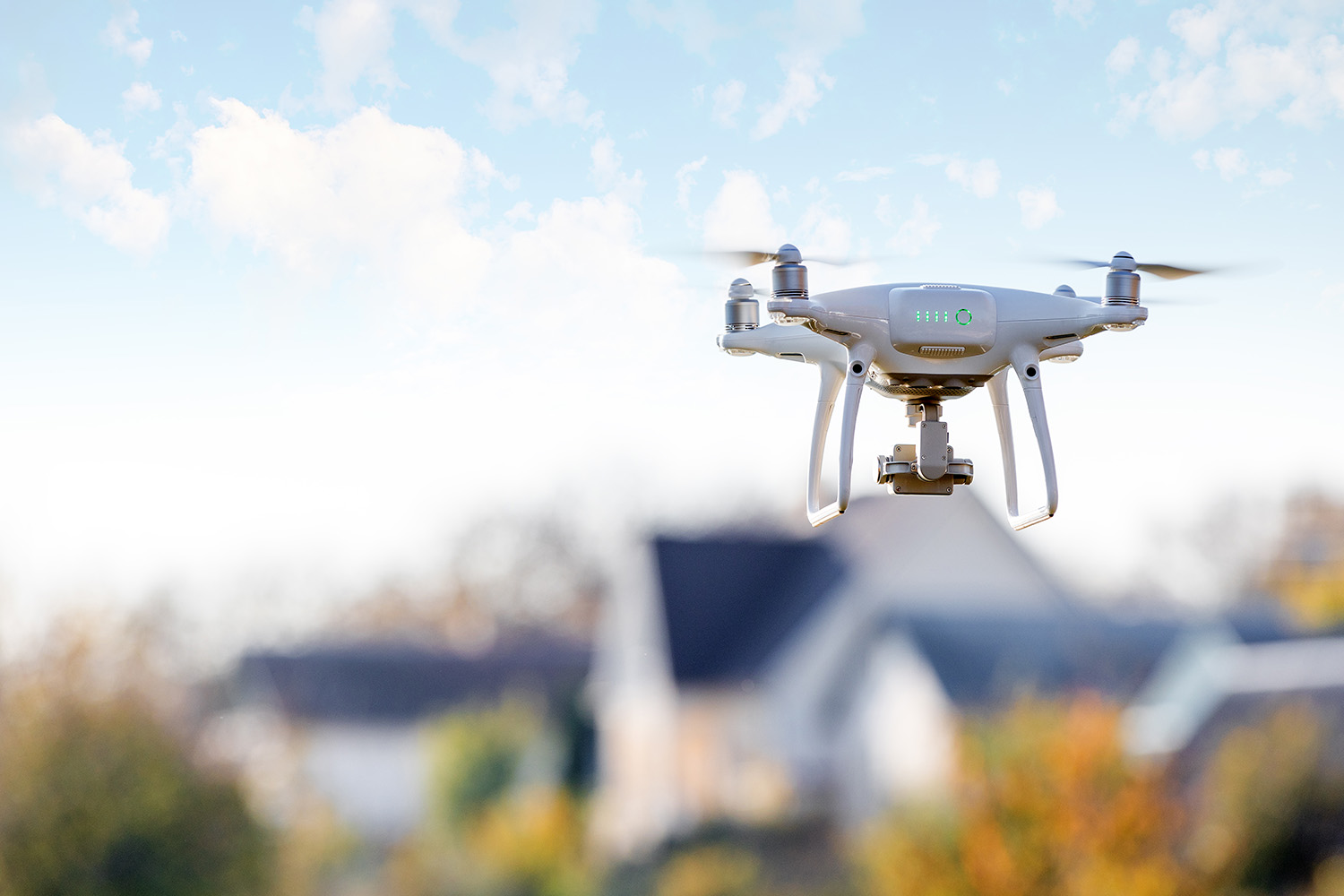 ‘Surveillance as a Service’ through Amazon Drones

You’re probably aware of the Amazon delivery drones that have been in the works for Prime Air. But Amazon hopes to expand the usability of these drones from merely dropping off your books in record time, to watching over and protecting your property.

Watching Over your Property

Last month, it was revealed that Amazon filed a patent in 2015 that would make it possible for their drones to be repurposed as surveillance devices. Through these drones, Amazon would be able to offer “surveillance as a service” to their customers.

While the only drone delivery service that has gained approval from the Federal Aviation Administration (FAA) to make deliveries in the US is Alphabet’s Wing, Amazon hopes to officially launch commercial drone delivery services later this year. The “surveillance as a service” offering would need to undergo more testing and regulatory processes after that before it could take effect.

Amazon is excited about the prospect of using drones as security devices because they believe that they offer a better field of view than standard security cameras.

How the Service Would Work

While it’s not completely clear exactly how this service would work, the patent does provide some ideas. It details out the potential capability of the drones to be used at night, and equipped with microphones. It also states that customers would have the option to pay for surveillance services by the hour, day, or on a weekly basis.

Drones are not a new concept in the security field. The US military has been making use of drone technology for the purpose of surveillance since the early 2000’s: increasing their use ever since the 9/11 terrorist attacks. The introduction of drone use for home security, though, is a fairly new concept.

Companies like Sunflower Labs have started building/testing drone surveillance systems for home security, but this would be the first instance we’ve seen where delivery drones would be repurposed for use in the security industry.

One of the biggest hurdles to overcome in order to turn this vision into a reality are the FAA regulations regarding drones, in conjunction with the concerns over privacy. Amazon’s patent does specifically address the inherent privacy concerns, though.

The surveillance system would be equipped with geo-fencing technology. Geo-fencing entails placing a digital perimeter around a designated location. Basically, Amazon’s drones would only capture footage of houses they’re authorized to watch over, and ignore the surrounding properties by obscuring those areas or removing that footage.

"Some reports have suggested that this technology would spy or gather data on homes without authorization," he states. "To be clear, that's not what the patent says. The patent clearly states that it would be an opt-in service available to customers who authorize monitoring of their home."

Since this is still in the “patent” stage, there’s no knowing for sure if it will really come to fruition. But, Amazon seems determined to launch their drone services soon, and it isn’t hard to believe that they have the resources necessary to overcome the difficulties of navigating regulatory hoops in order to make this happen.