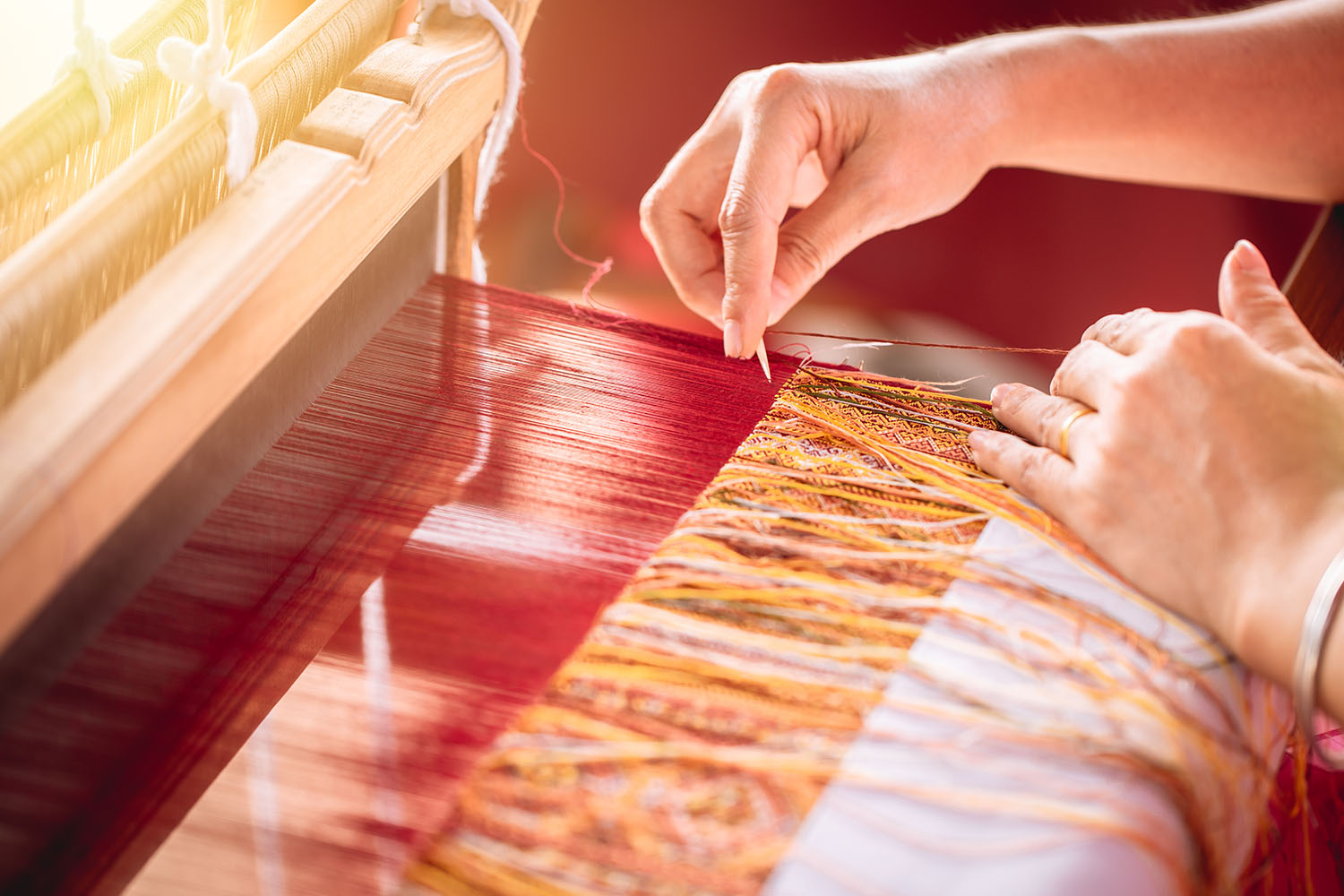 One strand of thread laid out by itself doesn’t make much of an impact; but woven together, numerous other strands of varying hues can become part of an intricate tapestry. Our personal data behaves in a very similar way. As the technology behind information gathering and weaving becomes more sophisticated, companies have access to a more frighteningly detailed tapestry of who we are than ever before. Speaking at a privacy conference in Brussels, Apple CEO, Tim Cook, spoke highly of the European Union’s GDPR and urged stronger regulation on personal data collection in the United States.

Data Collection: Then and Now

The marketing landscape has changed drastically in the digital age. Gone are the days of making predictions based on plausible assumptions about family structure, income, and political leanings based strictly on where you live. With the vast amount of personal data available today, companies are able to drill down to an incredibly finite level in order to tailor messaging specifically for you. Such detailed metrics and capabilities makes futuristic advertising seen in movies like The Minority Report not seem too outlandish.

With the implementation of GDPR back in May, companies have been forced to take a second look at their data collection process and privacy standards. You can probably recall the onslaught of emails hitting your inbox letting you know that every site you’d forgotten you ever subscribed to had updated their privacy policy. GDPR set a standard in the EU and has played a pivotal role in the data privacy conversation throughout the rest of the world.

The ‘Surveillance’ of Personal Data Collection

In Tim Cook’s address, he praised the EU’s legislation and spoke strongly about the necessity of implementing the same kinds of protections in the US. While not naming names, it’s hard for companies like Google and Facebook not to come to mind when he says, "Every day, billions of dollars change hands, and countless decisions are made, on the basis of our likes and dislikes, our friends and families, our relationships and conversations. Our wishes and fears, our hopes and dreams. These scraps of data, each one harmless enough on its own, are carefully assembled, synthesized, traded, and sold."

Apple has been a big proprietor of privacy rights for some time now, and Cook’s commentary reinforces this standing.

"We shouldn't sugarcoat the consequences. This is surveillance. And these stockpiles of personal data serve only to enrich the companies that collect them," Cook said. "This should make us very uncomfortable. It should unsettle us."

When speaking on the reinforcement of personal beliefs to such an extent that it causes divisiveness, his message hits close to home.

"Your profile is then run through algorithms that can serve up increasingly extreme content, pounding our harmless preferences into hardened convictions," Cook said.

Despite the increasing amount of access companies have to our personal information, trust in organizations has actually increased significantly overall. A survey released by the UK’s Information Commissioner’s Office found that around one in three people reported having high trust and confidence in companies that store their personal info: up from one in five found just last year.

Businesses, including security and PERS dealers, need to do all they can not to betray that trust by keeping consumer’s information safe and not misusing it themselves. The key underlying principle is transparency. Being transparent in the data you collect and how you collect it (i.e cookies, GPS tracking, IOT sensors, etc.) is vital to maintaining the trust of subscribers.

While the tides of personal data security wash into Washington, companies would be wise to abide by good data use practices now to avoid losing that trust and/or make drastic changes to their business strategies in the future.