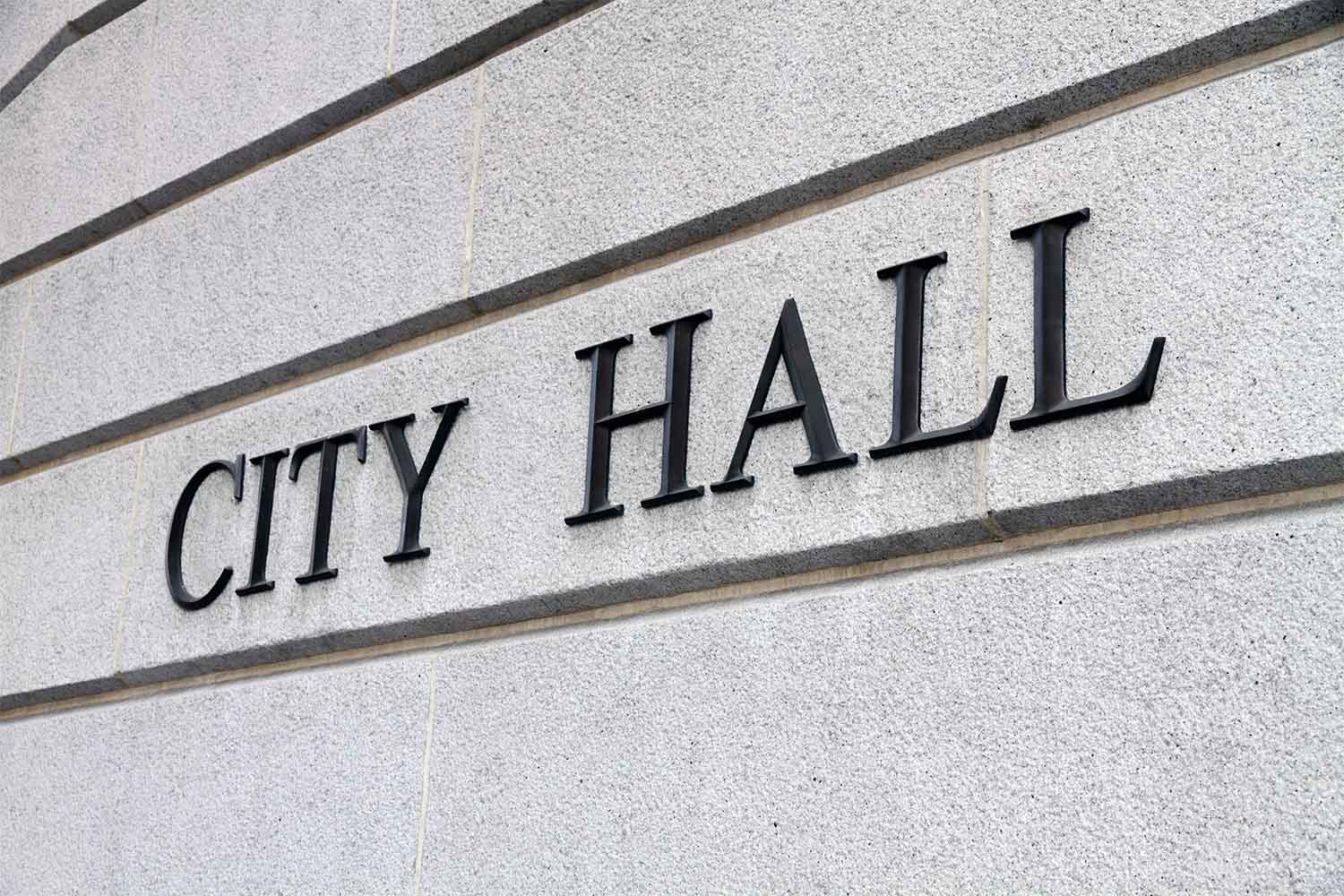 Boise is installing facial ID technology in both their Boise City Hall and City Hall West buildings. City officials say this technology is going to be used to keep people who are “banned” from the buildings from entering City Hall.

The city will be spending $52,000 to install the technology in their buildings; a price that Mayor David Bieter believes is well worth the safety of the employees in City Hall. The implementation of facial recognition technology is a preventative measure by the city. Currently, nobody is banned from either government building.

When a banned individual walks into City Hall, the facial recognition software will send an alert to security. This will help security officials remove any individuals who have no-contact or no-trespassing orders against them on file.

The Benefits of Facial ID

While there are certainly privacy and ethical concerns with face technology, the potential to increase public safety can’t be ignored. It could be used to help find missing persons, identify people with warrants and parole violators from the streets, as well as potentially deter crime before it happens. In Manhattan, facial scanning cameras are being used on bridges that connect the boroughs together. After scanning the motorist’s face, it can be checked with the state’s database. This allows for law-enforcement to be waiting on the other side of the bridge to arrest people with outstanding warrants or violating parole.

This technology definitely comes with its share some ethical issues and concerns. In June, Axon, one of the industry leading suppliers for body cameras in the U.S., decided to remove facial identifying technology from their body cameras when their advisory board determined that the technology poses issues with identifying people of color, women and children.

In May, San Francisco banned the use of facial recognition tech by government agencies, becoming the first major city to apply such regulation. The ban will affect all of the city’s departments, but an exception was made for the San Francisco International Airport and the Port of San Francisco for their intense level of traffic and need for high levels of security.

Data collection and storage is another issue to keep an eye on. As video surveillance is more prevalent, how footage is being stored and how the data is being used can be a cause for concern. The facial recognition technology being installed in the Boise City Hall will not be storing the data it collects. City Hall plans to have this technology fully operational by the end of 2019.