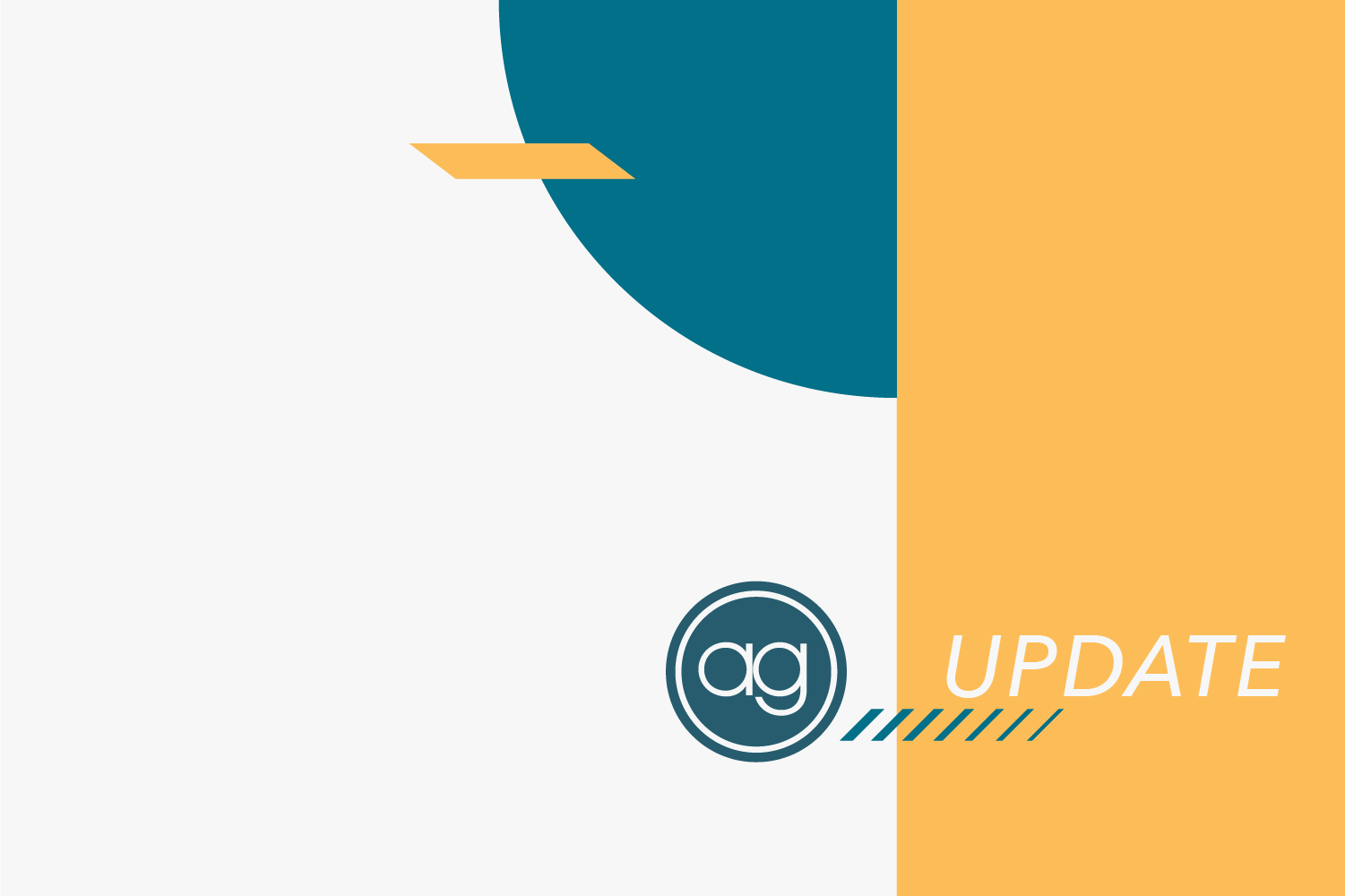 How to hire the best talent, US banning Chinese surveillance cameras and more...

How to Hire The Best Talent

Hiring the right employee can be a pain. But hiring the wrong employee can really hurt your company and your team. One bad apple can ruin the team’s productivity and have negative monetary costs for your company.

To avoid this pitfall, take a look at our article on Tips to Hiring Top Talent. You’ll learn how to write better job descriptions and how to setup and conduct better interviews. Putting a little more effort in your hiring process will save you a giant headache in the long run.

To protect the U.S from being spied on, lawmakers have set a ban against surveillance devices manufactured in China. The problem is, it’s hard to determine which cameras are made from Chinese companies.

When devices come from China to the United States, they are often re-branded and sold by manufacturers in the U.S, making it very difficult to determine the device’s origin.

Government agencies have had a year to comply with the ban, but it has become far more difficult than anticipated to enforce.

If you have a parent or grandparent who you feel might need a PERS device, but they aren’t thrilled with the idea, consider this story: An AvantGuard operator was able to alert the paramedics and save an elderly woman’s life after she had taken a fall wearing her PERS device. She had fainted due to a mix of low blood pressure and medication. The woman stated she was reluctant to get a PERS device in the first place, but that she would be dead if it wasn’t for the device.