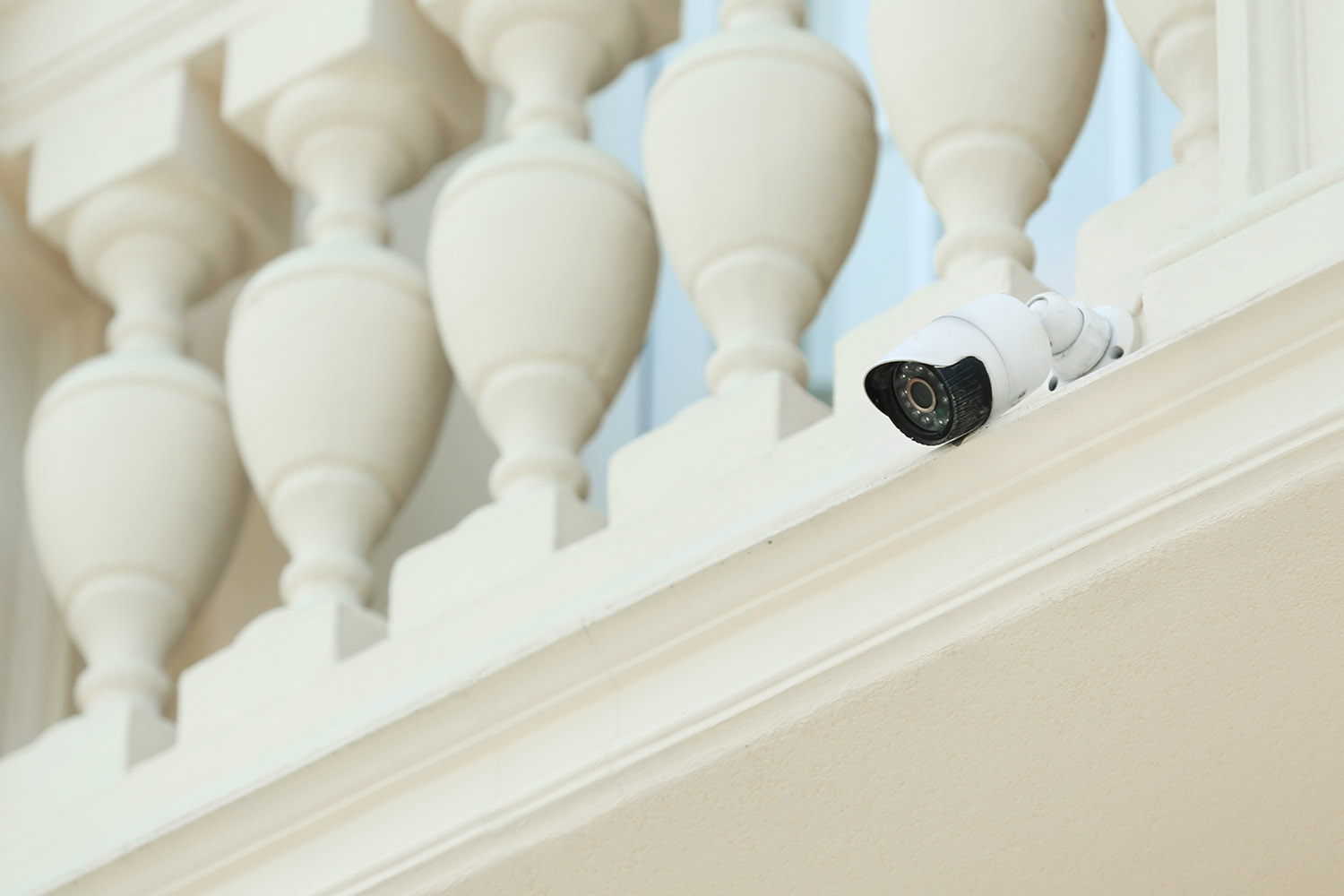 In an effort to better protect US federal agencies from being spied on by the Chinese government, lawmakers set a ban against surveillance devices manufactured in China. But as the deadline for compliance approaches, officials are finding it harder to determine which cameras make use of Chinese technology than they anticipated.

Last year, Congress passed an amendment to the National Defense Authorization Act (NDAA) that requires all federal agencies to remove any surveillance technology from Chinese companies, nor can they purchase Chinese-made security devices in the future. The ban is set to go into effect on August 13, 2019.

The two main companies targeted by this ban are Zhejiang Dahua Technology Co. and Hangzhou Hikvision Digital Technology Co. US officials are concerned about the role the Chinese government plays in these two companies, and feels that by utilizing their devices, the United States could be giving China a “back door” for spying on US affairs. This worry is so great that US lawmakers are even considering barring Hikvision from buying surveillance components from the United States.

US representatives believe that these precautions will help blockade China from creating a surveillance network to use against federal agencies.

“Video surveillance and security equipment sold by Chinese companies exposes the U.S. government to significant vulnerabilities,” stated Representative Vicky Hartzler, a Republican from Missouri, who aided in drafting the amendment.

Determining Which Devices Need to Go

Even though government agencies have had a year to become compliant with this ban, determining which devices need to go is proving tougher than officials thought.

Bloomberg reports that at least 1,700 Hikvision and Dahua cameras are still in operation in locations where they shouldn’t be. But the real number is likely significantly higher than that. Most government facilities don’t even know which kinds of cameras they actually have in place.

When devices from Dahua, Hikvision, or other Chinese companies come to the United States, they are almost always re-branded and sold by US manufacturers like Panasonic Corp. or Honeywell International Inc. So, cameras running the same software are likely to be labeled completely different.

“The real issue is for organizations that don’t have the tools in place to detect the banned devices,” says Katherine Gronberg, vice president of government affairs at Forescout Technologies.

Hikvision and Dahua are both major players in the security industry, and identifying which surveillance devices amongst the thousands used by US federal agencies include their software seems an almost insurmountable task.