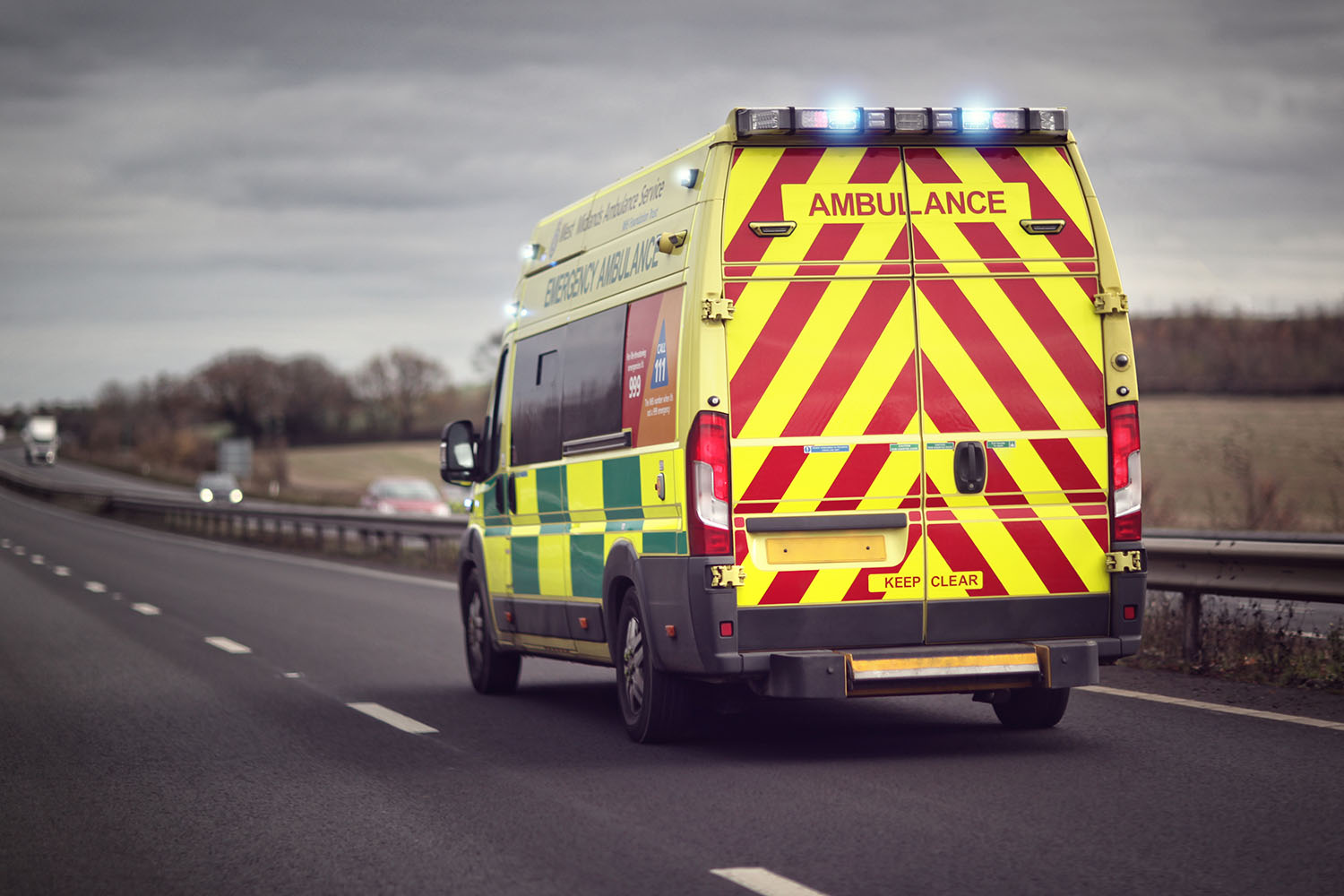 Independence, MO - “Barbara, this is Kaleb with Life Protect, do you need help?”

Kaleb, an AvantGuard operator, received an emergency signal when the fall detection sensor on Barbara’s Belle+ device went off. But when he tried to reach her, he was met with silence.

After trying to get a response from Barbara and being unsuccessful, Kaleb called the paramedics. With all of her information on file, he was able to quickly alert emergency services and make sure that they dispatched to the correct location.

After contacting EMS, Kaleb called Barbara’s son, Steve. Steve didn’t answer, but Kaleb was able to leave him a voicemail, letting him know that paramedics were on their way to his mother’s house.

EMS arrived within ten minutes, and Steve, after listening to the voicemail, followed close behind.

The paramedics found Barbara passed out within her home and badly banged up from the fall she had taken upon fainting. They responded promptly and got her to the hospital.

Barbara woke up in the hospital a few days later, not knowing what happened or how she got there. Her son, along with medical professionals, filled her in on the events that occurred.

A mix between her low blood pressure and some medications she was taking caused Barbara to pass out. Fortunately, the medical pendant she was wearing was equipped with fall detection, and AvantGuard was there to send help.

After suffering seizures, fracturing her vertebrae, and receiving multiple bumps and bruises, Barbara spent eight days in the hospital recovering.

In recalling the event, Barbara shudders to think about what might have transpired if she hadn’t been wearing her medical pendant.

“I would be dead if you guys hadn’t made that call,” she said. “You saved my life that day. I’m very grateful to have [my device].”

Barbara was reluctant to get the PERS device in the first place, but some coaxing from her son had convinced her to purchase it just two weeks prior to this scary event.

We are happy to report that Barbara is on the mend now; and, through physical therapy, is expected to make a full recovery. It’s always alarming when incidents like this occur, but it’s good to know that subscribers like Barbara are able to experience the peace of mind that comes from having someone there to help them in a time of need.