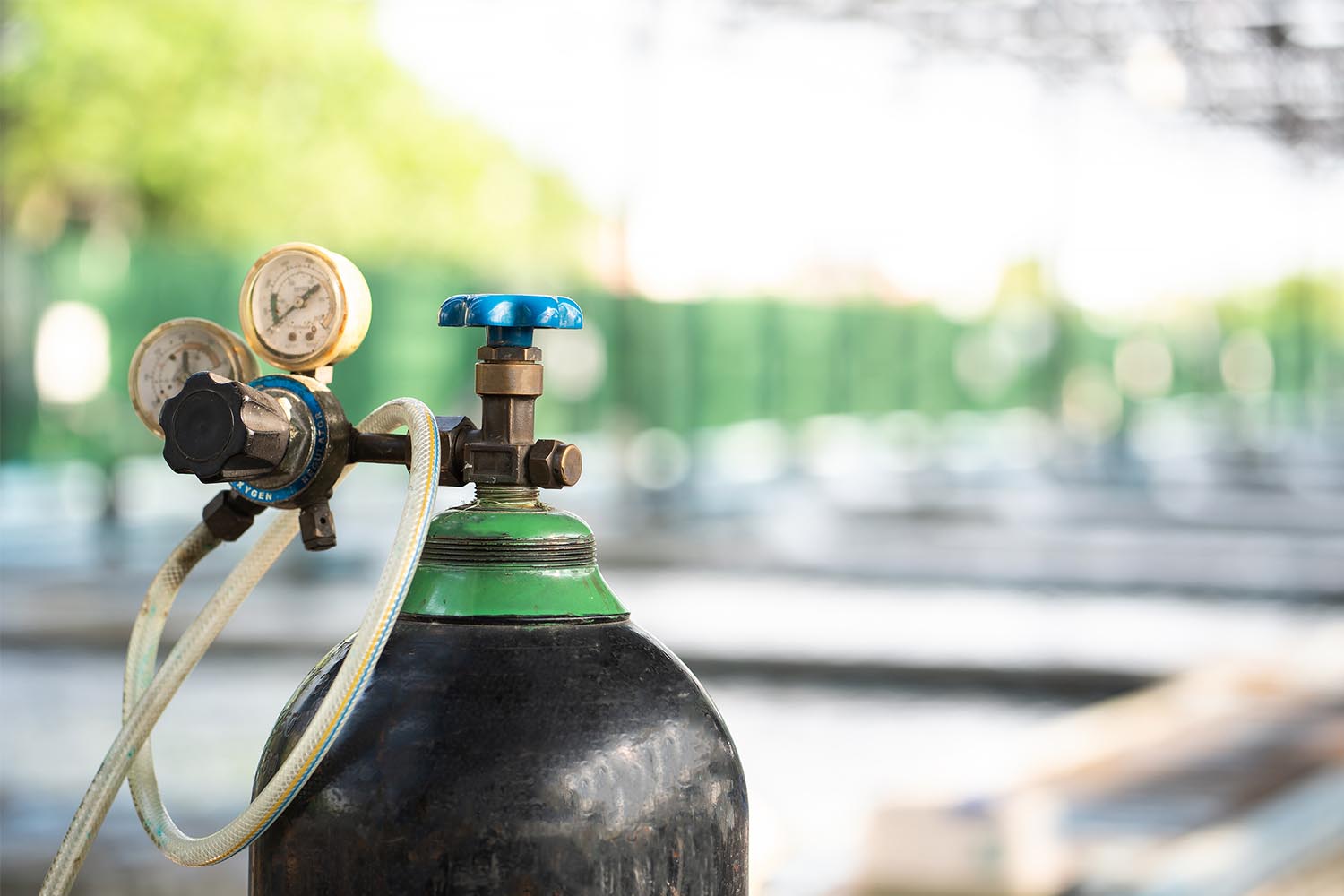 Takoma Park, MD - Ray was adjusting his oxygen tank – as he usually does – when vapor from the nose of the tank sparked and started a fire in his home. He did nothing outside of the ordinary, yet this minor adjustment almost cost Ray his life.

Ray had noticed that the oxygen tube that runs to his nose wasn’t connected to the regulator on the tank. He said it happens all of the time with all of his tanks, so putting the tube back in the tank didn’t seem like a big deal. When he turned the tank back on, the tank sparked and caught fire, which he described as a flash that came from the tank, and started to smoke. “It was a quick flash, which I didn’t know could happen from a tank,” said Ray.

Thankfully, Ray was wearing his PERS device at the time of the incident. This story could have had a much more upsetting ending had he not been wearing the device. “I don’t remember anything after pressing the button. I passed out from all the smoke and not getting any oxygen from the tank,” said Ray.

An AvantGuard operator immediately called Ray to see if he needed assistance. When Ray couldn’t be reached, dispatch was sent to his home, where EMS found Ray passed out next to his tank. No serious damage was done to Ray, or his home, but it could have been a much different story. “I am so thankful for the system, and the people who cared for me. I appreciate how fast everyone was.”

AvantGuard called to check in on Ray after the incident. We are happy to report that he is doing fine, and is in good spirits. He said the device works perfect for him, and since the incident, he always has it on him.

PERS devices aren’t simply for falls. It’s a quick way for someone to get help in any situation when they need it. We don’t know if Ray has a fire alarm, or smoke detector in his home, but his PERS device was there when he needed help, and alerted the right personnel to assist him.