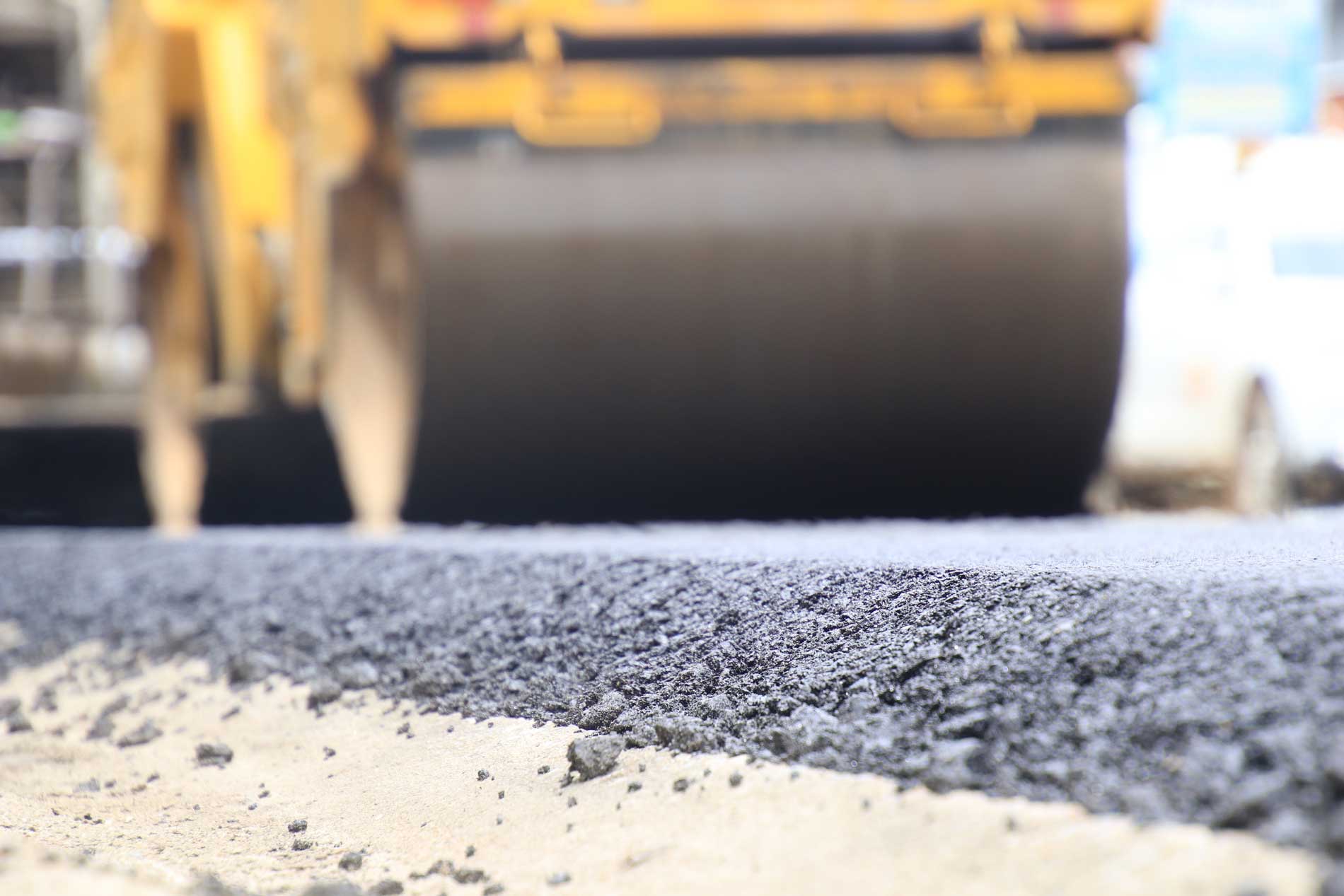 It started out as a typical summer morning for Lori. There was nearby construction going on, stirring the neighborhood awake. Lori rose from her bed and started getting ready to head out for the day, making a mental checklist of what errands she had to run: groceries, buy a wedding gift, drop off dress at dry cleaners.

In her typical fashion, she got an early start to the day by going for a morning stroll. The summer heat hadn’t set in yet, and she basked in the mild temperature when only mere minutes into her walk a jagged piece of sidewalk took her by surprise, catching her foot and causing her to stumble to the ground. This fall rendered her unconscious, but luckily, Lori wouldn’t be lying there for long.

On the other end of the street a construction worker took a swig of water, wiping his brow as he surveyed the rest of the zone his team had sectioned off. But something in particular caught his eye. In the distance, he could see what looked like someone lying on the sidewalk. He rushed over, and as he got closer he could see it was a woman lying there unmoving. Bending down, he checked to see if she could respond to him. When no reply came the man’s hand went to his pocket to grab his phone to call emergency services, only to realize he’d left it in his truck.

Looking back down at the woman, he noticed a familiar sight. There was a PERS device on her, the same as his own grandmother had. Knowing it would immediately contact an operator to get help on the way, he pressed the button.

AvantGuard operator Zachary called Lori and didn’t receive an answer, but she was close enough to home that he was able to receive a signal off her pendant and dispatch EMS. They arrived and quickly rushed Lori to the hospital where she could receive proper treatment for her fall.

AvantGuard was able to check on Lori’s status afterwards, where they talked with her daughter, Denise, who informed them that Lori is currently in rehab for a broken hip and on the mend, expected to recover fully. She expressed relief over the quick response, saying, “[the] system was reliable and was able to get help on the way as soon as possible”. Through wearing her device Lori was able to get help even when she couldn’t press the button herself, making it so subscribers alike can rely on people near and far to assist them when they need it most.