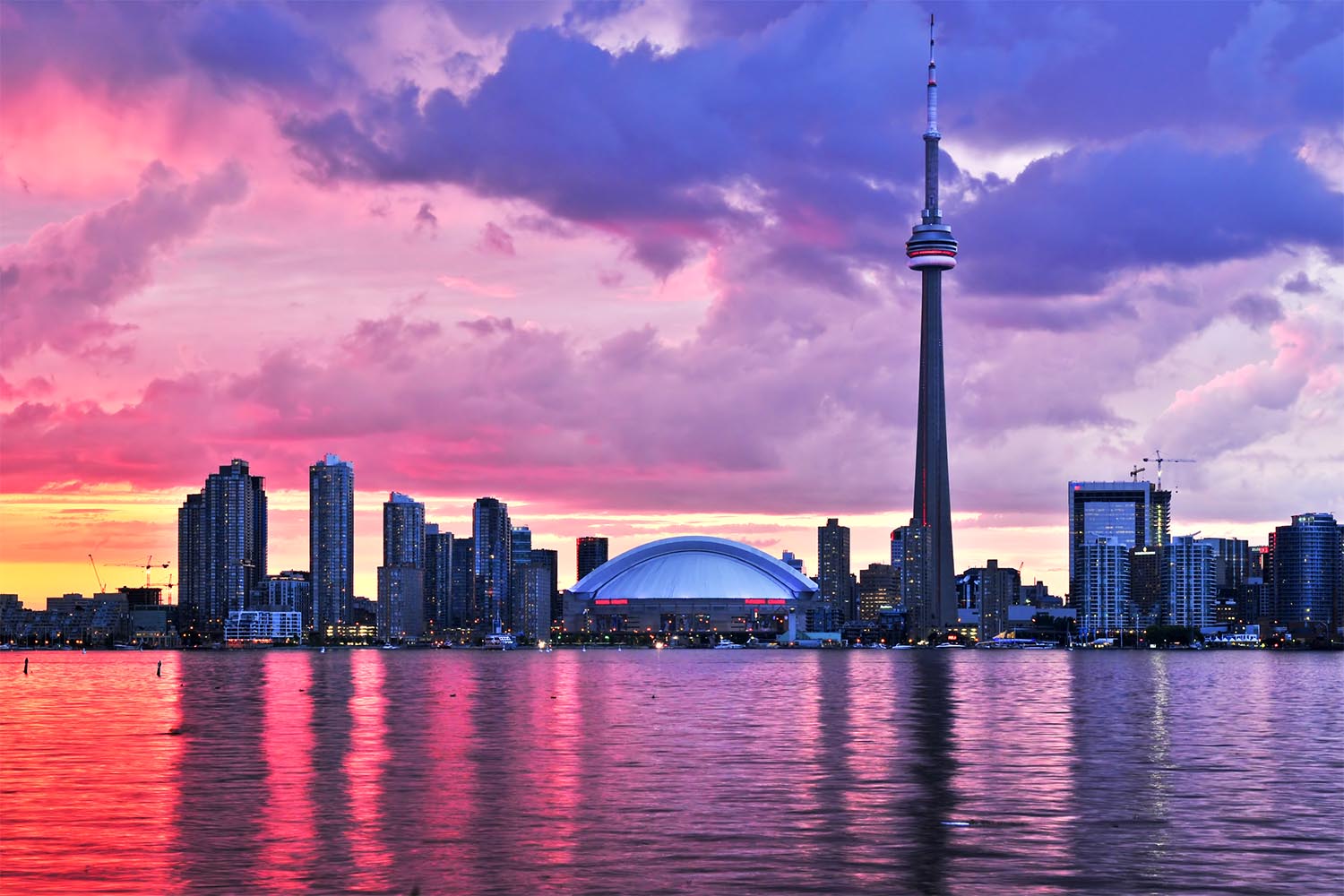 In June, Sidewalk Labs released the details of the Quayside neighborhood project and many are uncomfortable with the amount of data that will be collected in order to complete the project. Since the initial announcement of the plans to create a “smart city,” the project has been under a ton of criticism from citizens of Toronto all the way to city officials and advisors close to the project, many of which have resigned.

City of the Future

Sidewalk Labs is a company owned by Google’s parent company, Alphabet, and specializes in urban design and innovation. In 2017, the company announced its plans to create a “smart city” on the Toronto waterfront that would improve upon transportation, green-house emissions, minimize waste, and even make the weather more comfortable. This region would feature affordable housing and a glimpse into how technology can positively affect every facet of living.

In theory, the plan sounds amazing. Who wouldn’t want shorter commute times, cleaner streets and cheaper rent? But the amount of data that needs to be collected in order to create such a utopia is alarming many residents of Toronto.

Privacy concerns and data collection are at the forefront of the issues people have with the project. For this project to work, Sidewalk Labs would need to have sensors installed at all intersections which would track the movement of all passing cars and people. The surveillance footage collected would be used to create a more efficient way to travel for everyone.

But how exactly will all that data be used? And where will all that data be stored? City officials and the people of Toronto don’t feel that Sidewalk Labs have been transparent enough when it comes to answering those important questions. People are worried that the data will be used to advertise and infiltrate people’s lives more than it already does, and that Quayside is turning into the modern version of Orwell’s 1984.

Quayside is a bit more extreme than Amazon’s plan to offer “surveillance as a service,” which drones would monitor properties for vandalism and intruders, however, people also have privacy concerns with that plan.

Amongst civil lawsuits that have been filed against the project, an online campaign against the smart city has taken shape under #BlockSidewalk. This group is comprised of not only Toronto residents, but also some of the advisors and officials that were close to the project that resigned.

Attempts to protect privacy seem to be popping up more frequently in the news. The United States have been attempting to remove Chinese-made surveillance cameras from government agencies stemming from concerns that China could use the software in the cameras to spy on government officials, but U.S. officials were finding it difficult to remove all those cameras. That daunting project to protect privacy now seems like small potatoes compared to an internet company owning a city.