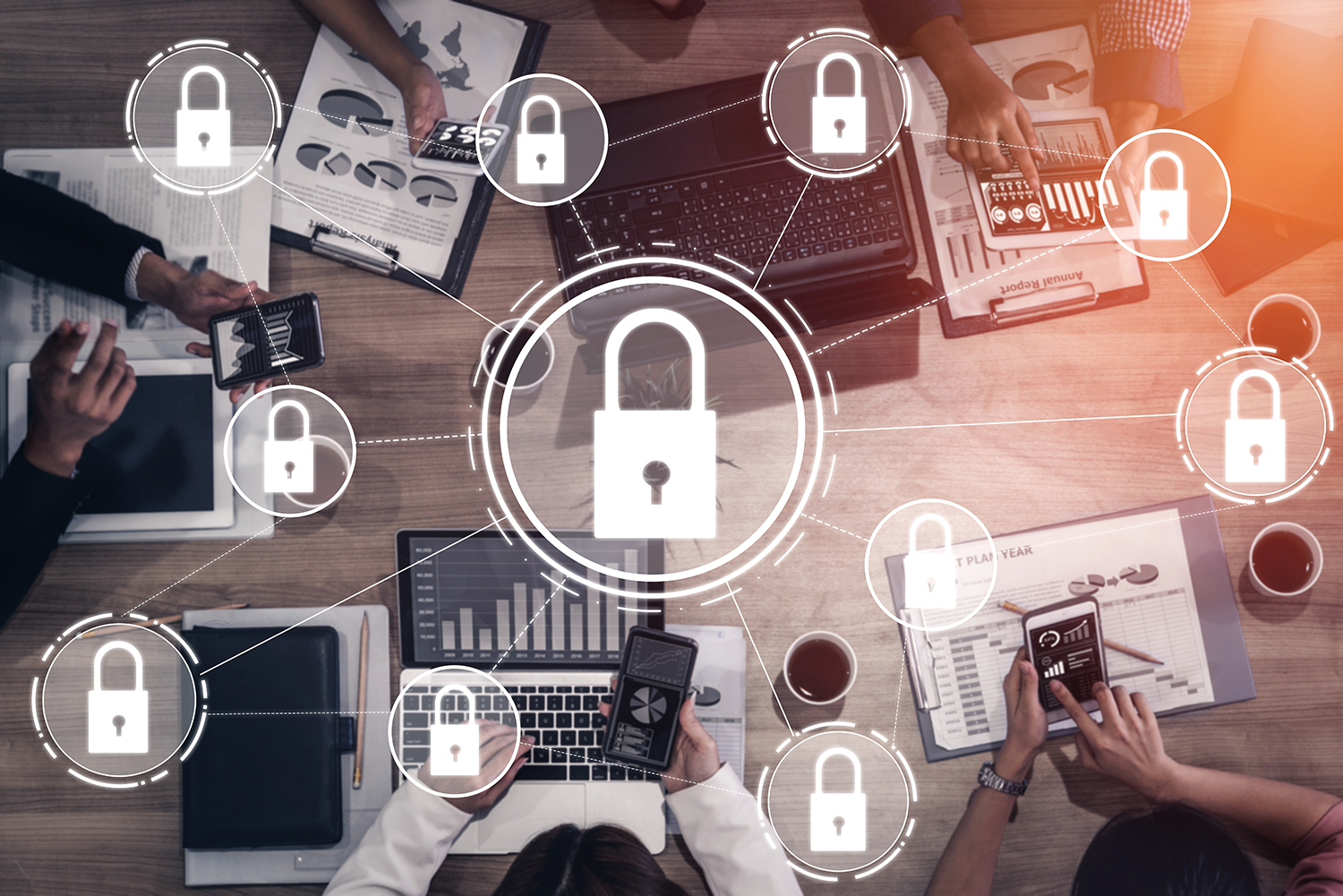 Bluetooth Devices Could Expose Your Data

Protecting your personal data is becoming more important than ever. Nowadays it feels like a hacker doesn’t need much in order to steal your identity, but avoiding using tech in your day-to-day feels like an impossibility, especially Bluetooth, which a crack in its encryption could give a would-be hacker information to your data.

Bluetooth uses radio waves to communicate between devices. The radio waves generally can’t travel more than 33 ft from device to device, so the two devices that are communicating between each other have to be relatively close. The most common devices that use Bluetooth are headsets, keyboards, and portable speakers.

A Crack in the Code

Generally, all a would-be hacker needs to get to your personal data is an entry way, and that’s what the Bluetooth vulnerability provides. Most, if not all Bluetooth devices send encrypted connections to one another. This Bluetooth vulnerability allows for a hacker to reduce the length of the encryption key. If successful, the hacker would then bombard the shorter encryption with an attack to crack the key and gain access to your computer.

Nervous yet? Don’t be. It is a very unlikely way for a hacker to gain access to your computer. The way Bluetooth devices communicate to one another – through short range radio waves – makes it so the would-be hacker would need to be within range of the devices. Also, the hacker only has a short window before the encryption is set between the two devices, making it extremely difficult to get a chance to set up an attack. The good thing about the discovery of this encryption vulnerability is now that it is exposed, it can be fixed.

If you had a dollar for every time you heard the term “data breach” on the news within the last couple years, you’d probably be sitting on a pretty healthy nest egg. Some companies like Google are taking extra steps to protect your data by offering an advanced protection program to those who qualify. The protection program itself is free, but you do have to purchase the two keys for authentication.

Data breaches like the Capital One data breach can leave you feeling like you are helpless when it comes to protecting your data, but there are small things you can do to help protect yourself.

Stay away from public WiFi. Public WiFi is a feeding ground for hackers. It’s best to use password protected internet when possible. Speaking of passwords, use lengthy ones that include multiple capital letters, numbers and symbols. And be sure to use passcodes for all your devices. Passcodes can be your last line of defense against someone who has your device in their hands.