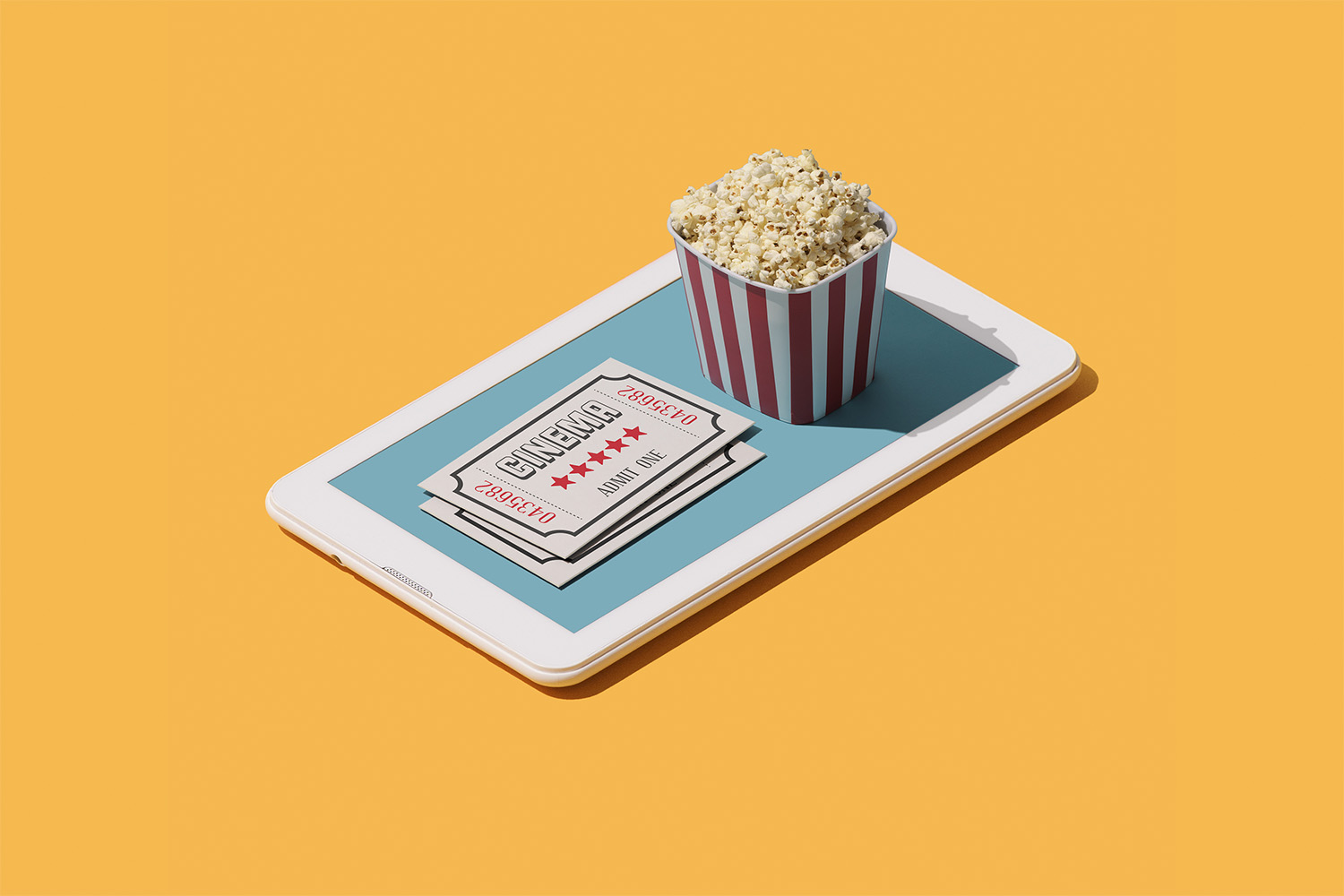 MoviePass was once a great way for movie goers to get their monthly fix of going to the theater to see the newest releases without having to spend a fortune on rising theater prices. But MoviePass’ best days are behind them, and now, their lack of data security left thousands of its customer’s data exposed.

According to TechCrunch, the lack of protection was discovered by a Dubai-based company called SpiderSilk. MoviePass had an unprotected server that was leaving data such as credit card numbers, billing addresses, and the names of customers unencrypted and easy to steal. If a hacker was able to get to this information, they could make illegal purchases with it. But it is unclear if the exposed information had been used in any harmful way. MoviePass has since removed the data base.

The subscription based company has been around since 2011. The model allowed members pay a monthly fee to watch as many movies in the theater as they pleased. But the business model wasn’t successful, and the company has made moves that range from weird to downright shady, as it tries everything to avoid shutting down operation. It has changed their subscription models to lower the amount of movies viewers watched per week, changed user’s account passwords to prevent users from seeing movies, and unexpectedly shut down its app for several weeks, just to name a few. You can find a full breakdown of the shady practices by MoviePass via The Verge.

Data Breaches on The Rise

You are probably starting to become desensitized to the words “data breach.” It feels like a data breach is seemingly in the news ever couple of days. In early August, it was discovered that Bluetooth technology encryption left devices pairing via Bluetooth vulnerable to a hack. The Capital One data breach exposed millions of people’s personal information back in July.

Google is also facing backlash for its plans to build a “smart city,” in the Toronto waterfront area. People have concerns with the amount of personal data Google will be collecting, and the amount of surveillance that the smart city will require.

But Google is trying to make good and protect individual users by adding another layer of security with an advanced protection plan. Its protection plan hopes to prevent users from downloading harmful malware to their computer that could possibly allow hackers access to their devices and personal information.

Although there are some things that you can’t prevent from happening, there are steps you can take to better protect your personal data from a breach. These include:

Even though ignoring these tips can save you time and add convenience, ignoring these easy ways to protect yourself can put you in a spot to have your data stolen.