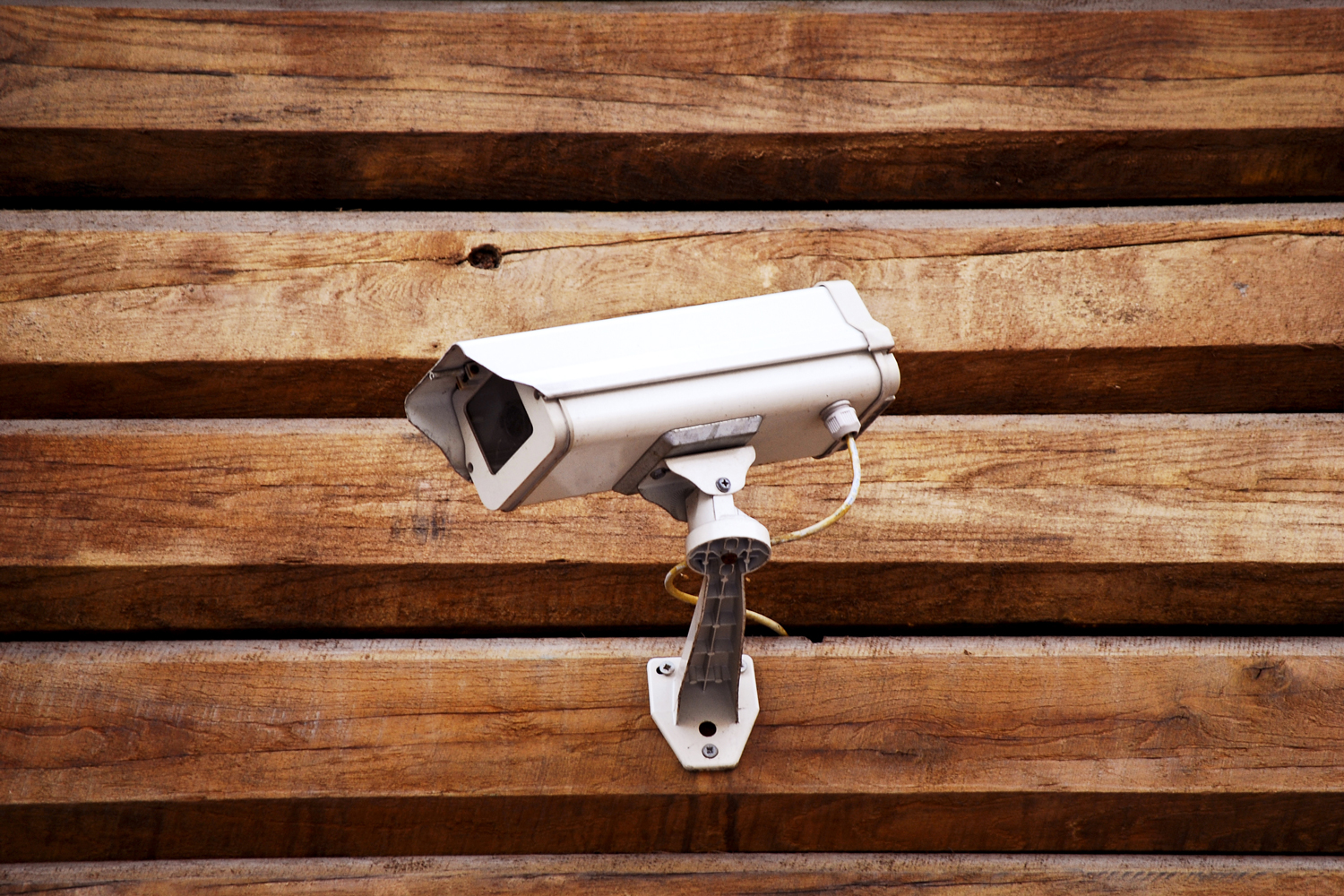 The Surprising Results of Security Systems

According to the Federal Bureau of Investigations, a burglary happens every 20 seconds. To prevent that from happening, you might choose to get a security system. With that, it’s important to consider the differences of having a system professionally monitored, or going the DIY route. Whatever choice you make, you want to know your security system is responsive to any emergencies.

12 News Phoenix talked to Stan Kephart, a security expert for large businesses. When asked what to look for in security devices, he said, “people look at the door cameras now that are prominent, and they [burglars] see them, and they’ll be dissuaded from going in.”

This is a common device people have, whether it’s used for security, to know who’s at their door ahead of time, or when a package arrives. While not as shocking as a guard dog or high-pitched alarm, the possibility of ending up on camera footage will cause thieves to stop and think, or even leave the premises, if they see a door camera.

Kephart then talks about security cameras, and how the most important part is that they should be publicly visible. Place them in an obvious place on your front porch, or around the windows and entrances to your house. This will act much like the door camera, but can be placed in more hidden spots that a burglar might try to enter, such as a window. They also act as a detection device, alerting the home or business owner so they can respond quickly.

Breaking and entering for criminals is all about speed. The easier a house is to enter, the more likely it is to be targeted. Having security systems in place and visible can help act as a deterrent to thieves.

Windows are a common entrance point for criminals, as they’re easy to break and generally situated around the house out of public view. News 12 tested two different windows: one with a film that claims to keep your window from breaking, and another regular window without the film.

The News 12 testing crew used a pocket-sized device which causes glass to break with minimal effort. Because of its small size, it’s easy for criminals to carry around. All it took was a sharp hit, and the window shattered. The crew then placed a $25 film over a window and performed the same test. Only this time, the glass didn’t even crack. It’s an easy DIY security tactic that can help protect your home and business while slowing down any potential break-ins.

So security cameras and anti-break window films can be used to keep you secure, but what about alarm systems? Kephart has more advice about those too, adding, “I believe that if you’re going to go to the trouble of paying for an alarm system, there should be a monitoring system associated with them, I would encourage that.”

Imagine you were in a meeting at work, with your phone on silent. If a break-in occurred and your DIY security system alerted you but you didn’t see it, serious damage could be done before you’re able to respond. Having a professional monitoring system, like AvantGuard, takes that worry out of the equation, allowing your property to always have an operator ready to respond.

Previous Story
← The AG Update: Ep. 32
Next Story
The Insurance Benefits of Having a Security & Fire Monitoring System →