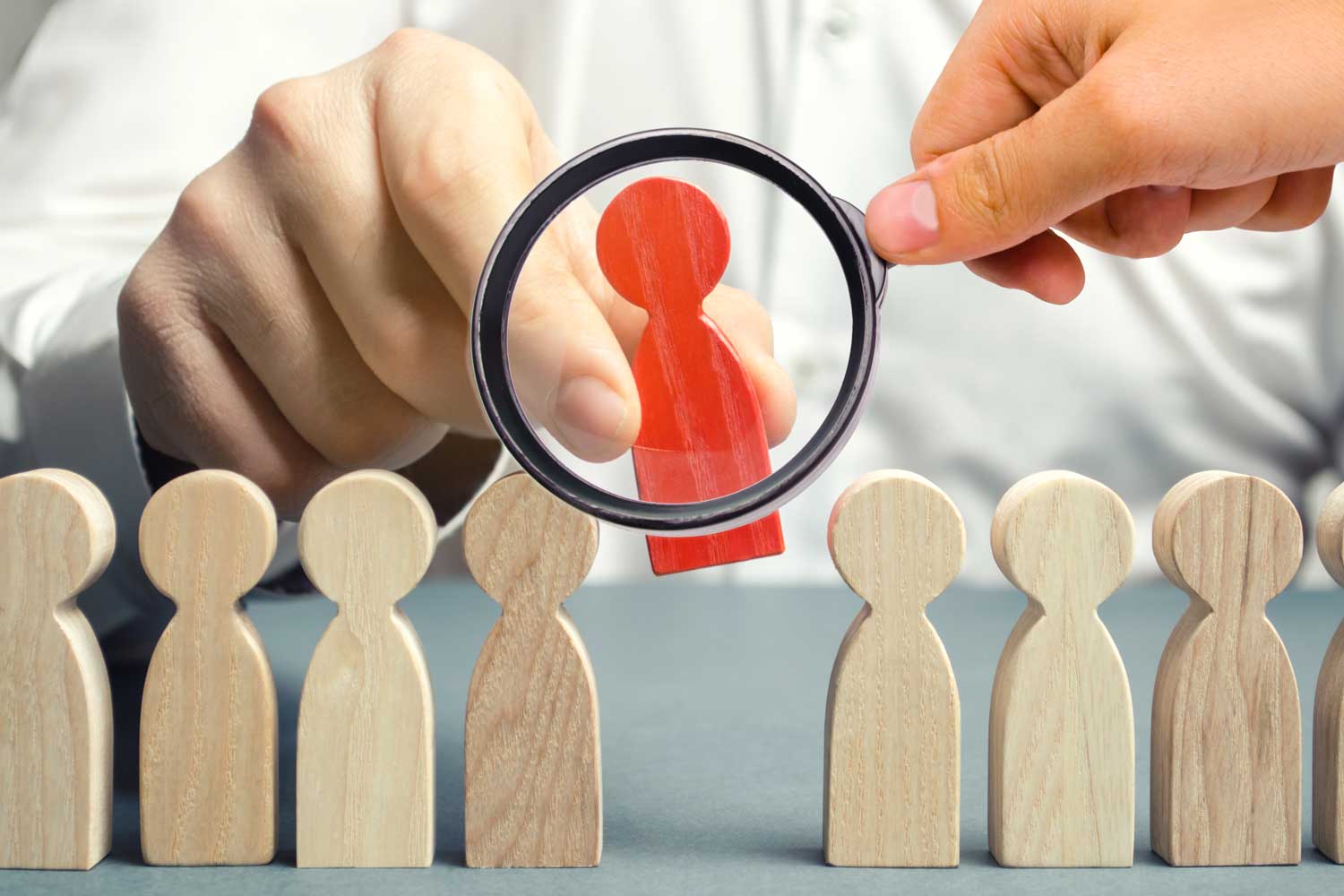 Ring, an Amazon-owned security camera company, has been under heavy scrutiny about its user data. Back in November of 2019, senators brought up concerns about Ring’s security efforts. In return, Ring has sent a letter to lawmakers admitting that the company has fired four employees for taking advantage of accessing user video data.

What the Letter Said

The letter addressed concerns, and acknowledged Ring allowed some of its employees access to Ring video data, going on to say:

Although each of the individuals involved in these incidents was authorized to view video data, the attempted access to that data exceeded what was necessary for their job functions. In each instance, once Ring was made aware of the alleged conduct, Ring promptly investigated the incident, and after determining that the individual violated company policy, terminated the individual.

What incidents is the company referring to? According to reports by The Information and The Intercept, Ring gave its Ukraine-based research and development team “unrestricted access to an Amazon web server with every Ring video ever created.” However, Ring denied this claim, saying the team never had that amount of access, but did reveal that three employees are able to access stored customer videos, under the pretense that this helps maintain Ring’s AWS infrastructure.

Addressing this problem further in the letter, Ring brought up that its R&D team can only access publicly available videos, and videos from users with their consent.

More recently, Ring has been under a series of hacks and data leaks that provoked public concern. Despite these issues, the company claimed it was “not aware of any breach of a customer’s personally identifiable information that would require reporting to government agencies,” but while they may not be at fault for this, Ring knows user login credentials have been stolen from other sites.

Sen. Ron Wyden said in a statement to The Verge that Ring needs to step up its effort in protecting users’ accounts, calling it, “disturbing to learn that Ring’s encryption of user videos lags behind other companies, who ensure that only users have the encryption keys to access their data.”

So what is Ring doing to try and better its encryption? One step forward the company has taken is trying to implement two-factor authentication.

Ring sent out an email to millions of its users, informing them of the new direction they are taking with promoting two-factor verification. While this is not required for old accounts, any new account created will require it to help combat the problem.

When The Verge asked why they haven’t required multi-factor authentication for all existing users, Ring has said it’s because they “could lock current customers out of their cameras, cameras they may rely on for security.” Ring founder Jamie Siminoff also said that forcing existing users to adopt the new verification format would require Ring to log everyone out of their devices. If users couldn’t remember their login, it might create even more problems.

Senator Ron Wyden also added his thoughts on two-factor verification, saying that while this requirement is “a step in the right direction, there are millions of consumers who already have a Ring camera in their homes who remain needlessly vulnerable to hackers.” He wants Ring to go further in efforts to protect pre-existing customers, instead of just trying to cover its bases for future clientele.

Ring has been involved in a number of questionable security practices, from sharing personal information with police departments to undergoing a lawsuit from hackers accessing devices.

Despite people’s attempts to prioritize safety by installing cameras, DIY security has its own risks. Look into the difference between professional monitoring and DIY, and if you are a current Ring owner, consider setting up two-factor authentication, as well as updating any passwords to keep your information secure.