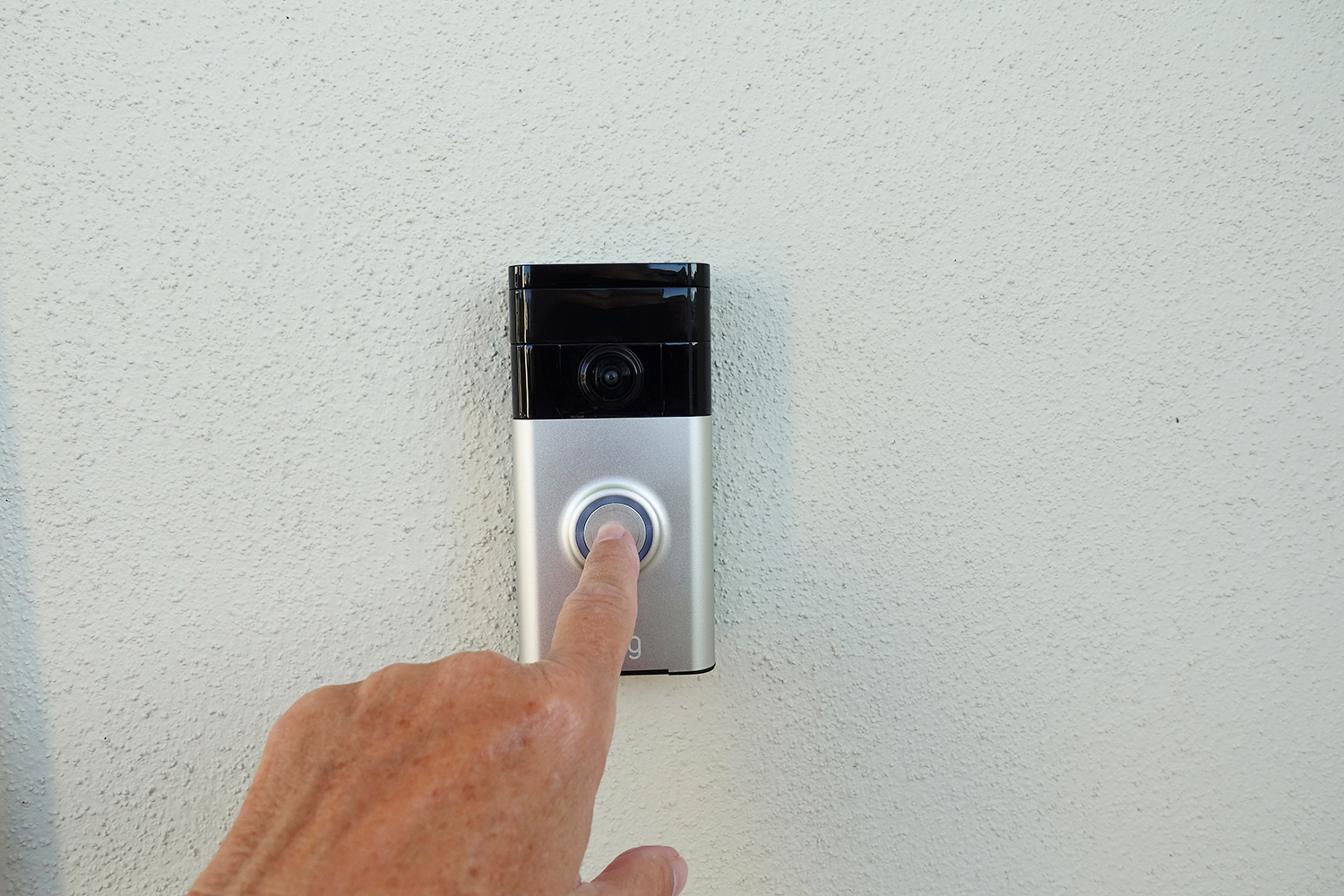 Privacy is something that we cherish – it’s also in the fourth amendment of the Constitution – but we willingly give up. We allow our smart devices such as our phones and smart speakers to listen to us to cater advertisements specifically for us, which makes life a little more convenient. Even though we allow this sort of “surveillance” to take place regularly, as long as we specifically don’t call it that, we seem to be alright with it. And Amazon knows that.

Ring devices are popular in some cities. So much so that some cities offer subsidies for customers that choose a Ring device. For instance, in Ewing, New Jersey, customers received up to $100 discount for Ring products. This benefits both the customer, and local law enforcement.

Law Enforcement across the country will often use the footage from Ring devices for ongoing investigations. Using the companion portal in the Ring’s Neighbors app, law enforcement can see a map of Ring cameras in the area. This allows law enforcement to go to an area where a crime has occurred and ask to have Ring customers share footage of the incident. But according to Vice Motherboard, Law enforcement has asked Ring to share the “addresses, names, and email addresses” of people who purchased a subsidized Ring camera, and has received that information in some cases. Beyond that, CNET wrote an article stating that Ring has told law enforcement to not share what specific information it has access to with Ring devices.

Local law enforcement often use templates that Amazon provides for press releases that involve Ring devices. It is common practice for law enforcement to send the release to Ring before it is officially made public. Gizmodo obtained an email exchange between the police chief in New Jersey and Ring that displayed that Ring edited out instances of law enforcement using the word “surveillance,” in the release.

What Does This Mean For Customers?

That is a tricky question to answer. By owning the camera, you would think that it would take consent before turning over any footage that you camera has obtained to law enforcement, or anyone else for that matter. But according to ars Technica, law enforcement can still obtain video footage from Ring devices, even without consent, or a warrant. They can legally demand to bypass the user to access the footage.

So, what can you do? You can educate yourself on the difference between professional monitoring vs. self monitoring systems, learn more about police camera registry trends, and explore what other camera technology groups are doing to protect your privacy.