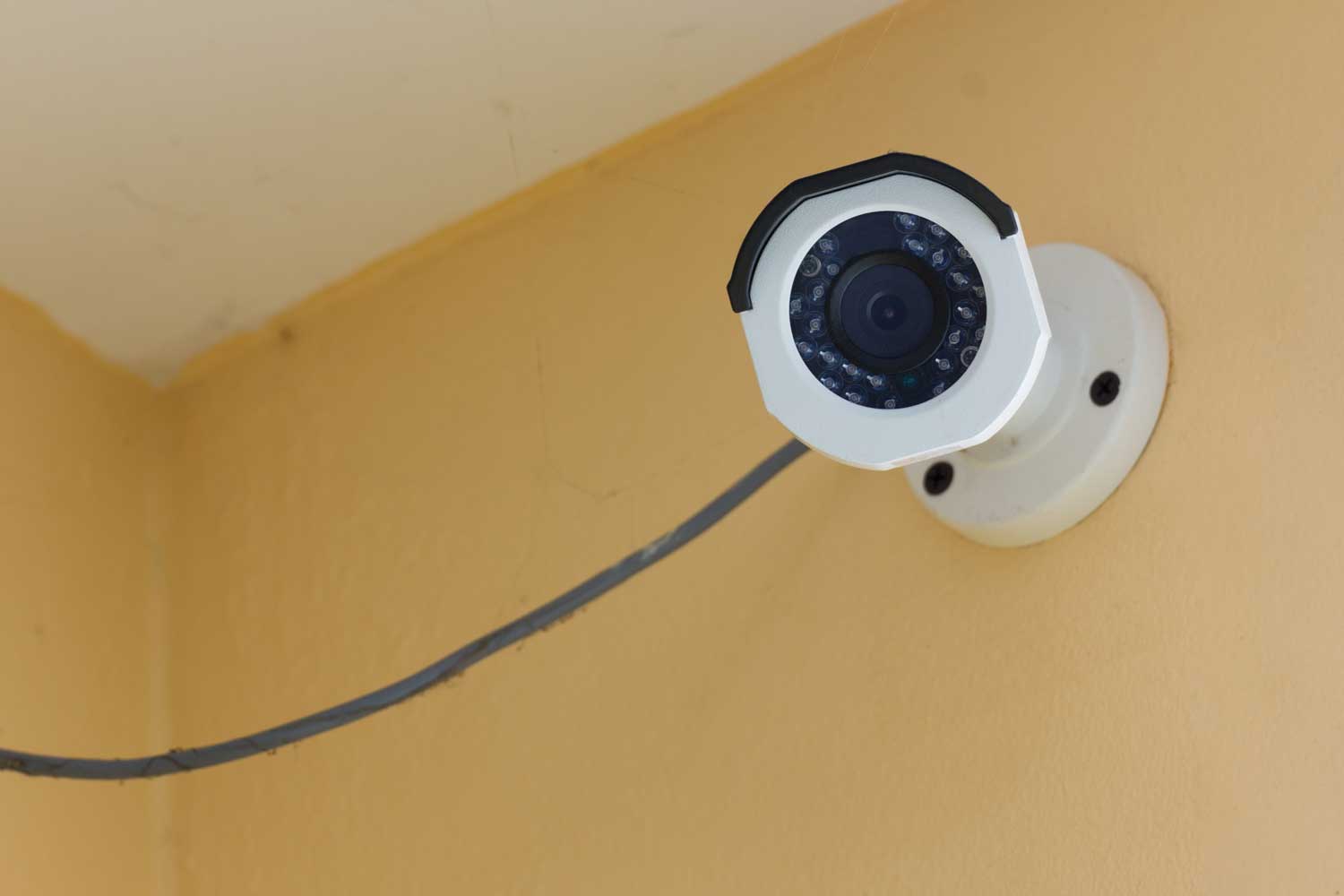 Ring Cameras Continue to Get Hacked

Two Mississippi parents had a shock of their life after installing a Ring camera in the bedroom shared by their three daughters. Ashley LeMay and Dylan Blakeley had installed the camera to keep an eye on their daughters, but things quickly went wrong.

Only four days after mounting the camera to a top corner of the room, a built-in speaker starting playing the song, “Tiptoe Through the Tulips” into an empty bedroom. The couple’s 8-year-old daughter, Alyssa, walked into the room to check on the music. Once she turned on the lights, a man started speaking to her through the device. He repeatedly called her a racial slur and said he was Santa Claus. Alyssa screamed for her mother.

The Ring device’s security system had been hacked, the parents said. This was one of many recent breaches that has been involved with the Amazon-owned company.

A Series of Vulnerabilities

At least three similar hacks happened this past December, one where Ed Slaughter told NBC Connecticut that he felt “violated” after a hacker woke up his mother-in-law and started yelling vulgarities.

A Ring spokeswoman recently gave a statement about the cause of the breach. “Our security team has investigated this incident and we have no evidence of an unauthorized intrusion or compromise of Ring’s systems or network,” she said. “Recently, we were made aware of an incident where malicious actors obtained some Ring users’ account credentials (e.g., user name and password) from a separate, external, non-Ring service and reused them to log in to some Ring accounts.”

Ring sent an email out to millions of its users, reminding them to use multifactor authentication, which requires users to verify their identity by entering a code that comes via text, call or email.

Cybersecurity experts said IoT devices are not new to hacking vulnerabilities, as it’s not difficult for hackers to gain access. Devices such as cameras and voice assistants are most often reported to have these problems, such as Alexa and Google Home.

Tim Weber, security services director for ADNET Technologies talked about this uprising problem. “Unfortunately, we’re so reliant on passwords at this point, but passwords are absolutely the weakest link.” He recommended that people avoid reusing old passwords, as they could already have been compromised from a previous data breach. Instead, using a strong password with at least eight mixed character types.

Not only has hacking been a well-known issue with Ring, but the company also went under scrutiny over law enforcement using Ring for investigations. Some cities have agreed to allow Ring to interact with their police forces. Myrtle Beach is one city that has partnered with Ring city-wide. The Assistant Police Chief, Marty Brown, communicated why they chose to cooperate with Ring by saying, “the concept of having an officer on every corner at all times is impossible, so we partner with our community to have our community be the eyes and ears of law enforcement.”

In fact, the buying of Ring’s products for residents is encouraged. Some cities have subsidies for customers that buy a Ring device, such as in Ewing, New Jersey where customers could receive up to $100 off the company’s products.

Though law enforcement and Ring often cooperate together, this is only one case of many that have brought forth public concern. For now, LeMay and Blakeley’s case is still under investigation. LeMay works overnight shifts, and thought the Ring camera would bring her peace of mind, as one of her daughters suffers from seizures. Now, the family feels on edge; her daughter won’t sleep in the room, having become so unnerved by the episode.

“I’m definitely very paranoid,” LeMay said. “Yesterday, I told my husband, ‘I really want to get away from here for a bit.’”

With new technology and IoT devices becoming more common on the market, it’s important to keep up-to-date on your technology and privacy rights. Read up on the difference between professional monitoring vs. self monitoring, and how AvantGuard can help protect your home or business.

Previous Story
← Tech Saturday: Security Alarm Monitoring and Sony's 360-Degree Security Camera
Next Story
The CCPA and What it Means for Businesses →