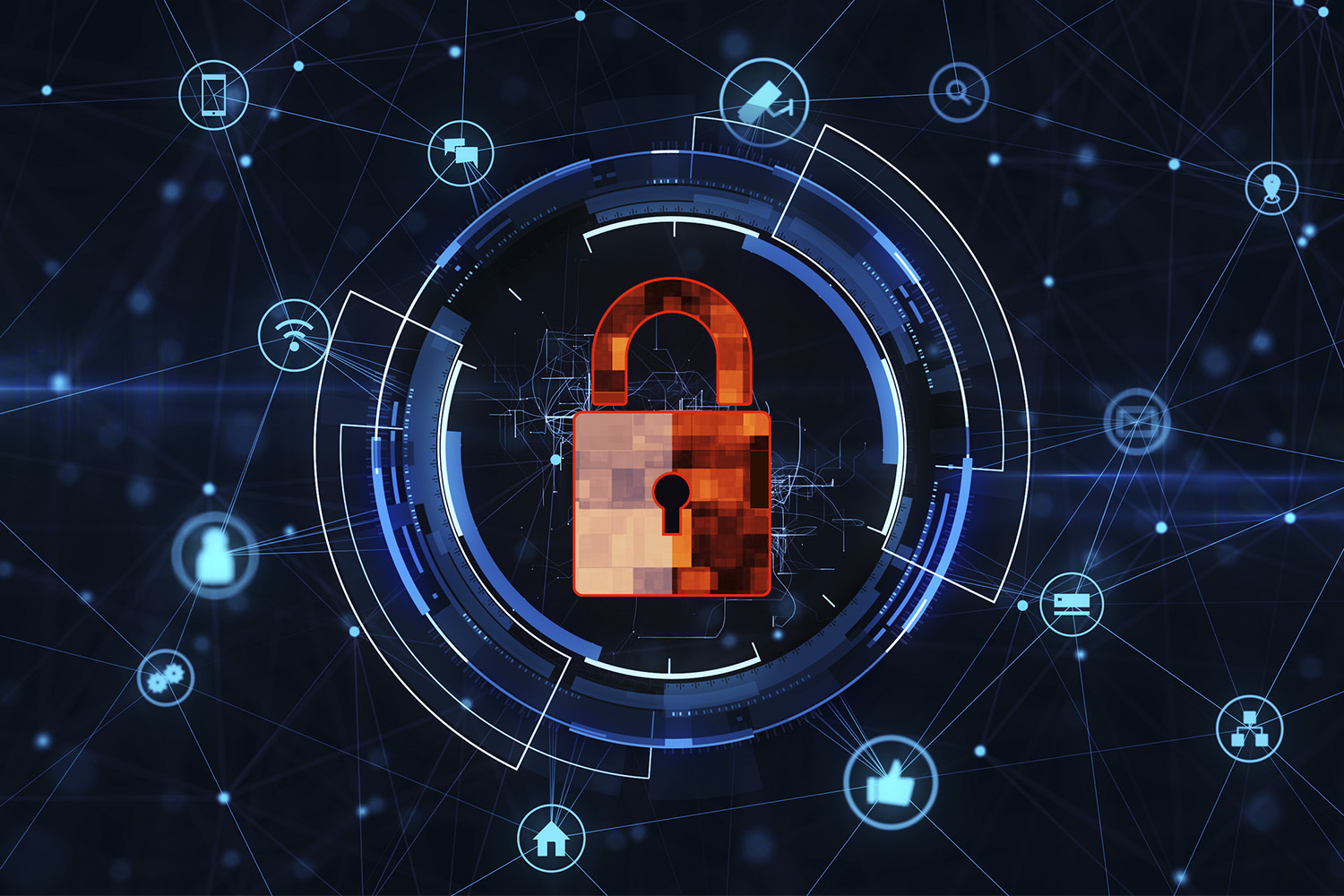 Sony has long been known as a forefront technology innovator. When it comes to consumer cameras, such as DSLRs, this has been no different. However, they have taken it a step further in the security alarm monitoring industry. A security camera released last year allows for a completely unobstructed hemispheric view of its surroundings. This means that Sony’s 360-degree security camera has no blind spots.

The SNC-HMX70 features a 12MP camera (comparable to the iPhone X) that records at 30 fps. This captures smooth, panoramic footage. The camera’s Intelligent Auto Exposure feature ensures that harshly lit windows or doors won’t overpower a dimly lit room. The camera automatically compensates and adapts to changing light conditions, always leaving you with a well-exposed image. If that isn’t enough, priority exposure control can be applied to an area to increase the image quality and focus on specified areas ensuring perfect exposure. 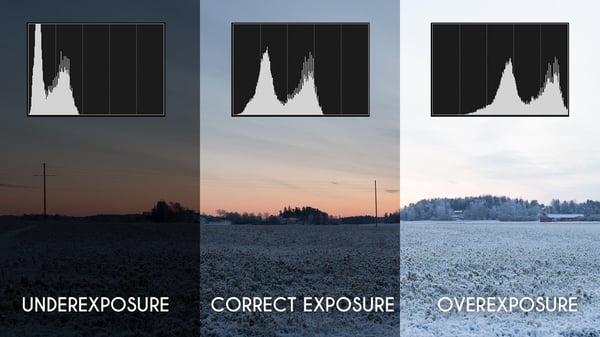 The SNC-HMX70 also boasts a variety of incredible features, such as a built-in microphone that can trigger the alarm. It’s low profile and discreet appearance come with built-in analytics that allow for reliable detection and tracking of moving objects. Edge recording allows for an external hard drive (up to 2TB) to be connected so the camera won’t take up bandwidth. While the full 360-degree circular image is always being recorded, thanks to the phenomenal image quality, small portions of the scene can be viewed through real-time retrospective “de-warping.” Alternatively, only relevant parts of the scene can be recorded to reduce bitrates significantly.

It’s a pricey camera that costs around $1,000. Ultimately, you wouldn't want to capture beautiful images from a high-quality camera only to display them on a cheap monitor, so there is another cost to factor in. They offer cheaper models, but quality decreases with the price.

While quality security equipment continues to be released and built-upon, Avantguard grows with it. With 40+ years of experience in the security industry, we’ve been around longer than most, yet always look for ways to grow and innovate. Reach out to see what we can do for you!