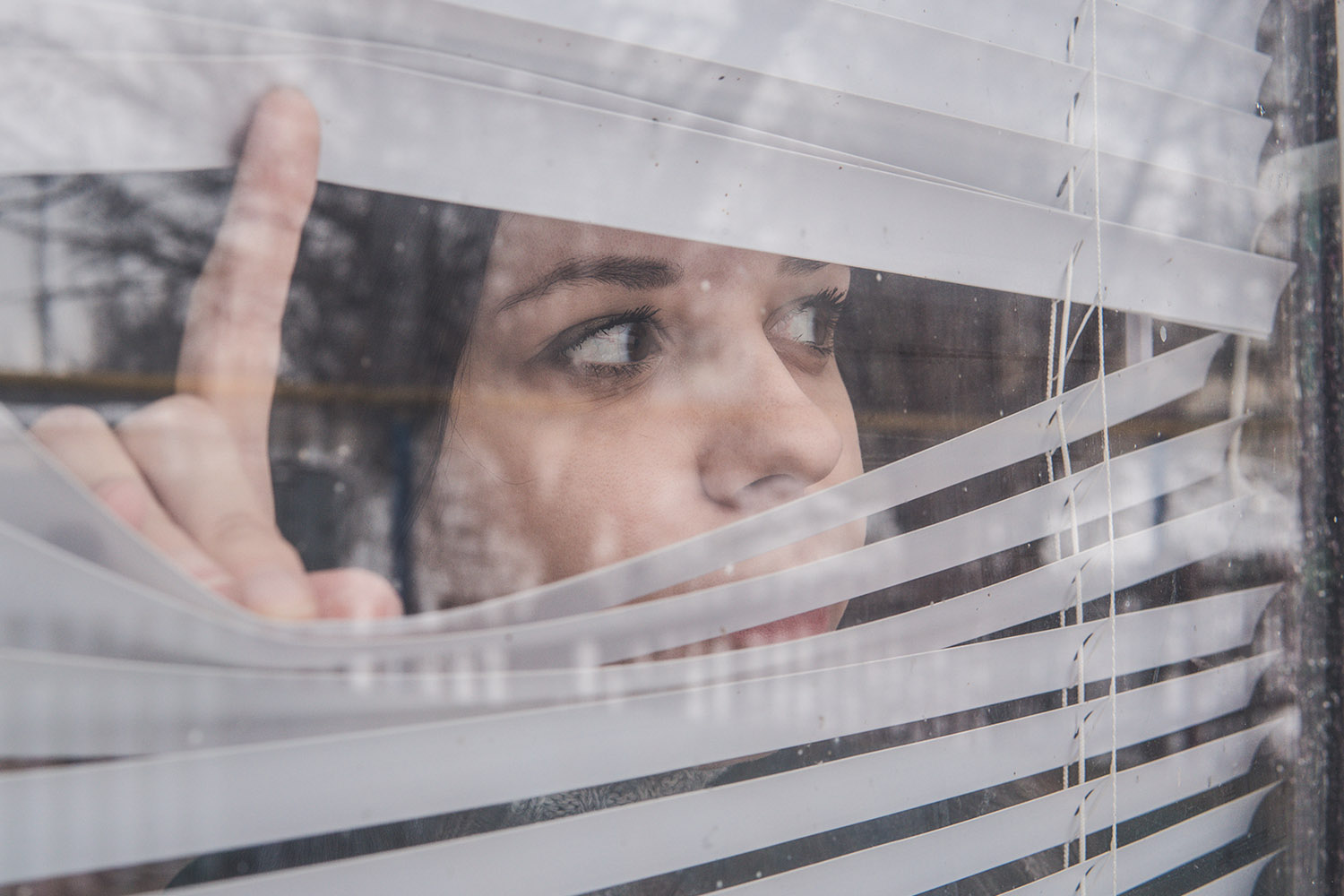 A new study found that Americans have somewhat contradictory feelings toward smart security devices, although, distrust is a common theme for consumers of smart home products.

As smart home devices become a more integral part of our daily lives, people use them to make mundane tasks easier, and to give them a greater sense of personal security; even if they don't trust the devices they use.

In an era where we have more access than ever to breaking news, statistics on crime, and an endless stream of stories about technology breaches, it’s not hard to feel a bit like Rockwell in 1984.

In a recent study by ASecureLife, they found that Americans are indeed worried about the kinds of devices they are integrating into their lives and if their privacy is at stake.

Around 65% of those surveyed expressed concern that the government is monitoring them.

Even though 65% of Americans are concerned that the feds are spying on them, only about half are worried that they are being monitored by businesses. It's an interesting statistic since there is plenty of evidence to show that our data is being collected in a variety of ways in order to create targeted ad experiences.

Two-thirds of Americans think their smart devices are recording them.

One of the biggest hesitancies people have with voice assistants is that the device will be used to record conversations and collect your data. And that fear is not unfounded. Bloomberg recently reported that Amazon employs thousands of people in order to listen to what users are asking Alexa each day.

A Sense of Distrust

A sense of paranoia isn’t the only thing ASecureLife discovered through their survey. They also identified some interesting points of concern and distrust that Americans have for smart technology.

75% of those surveyed believe smart homes can be easily hacked, but 33% of Americans make use of some smart home technology.

Even though Americans are concerned about privacy, and most seem to believe that smart devices aren’t very secure, sales for smart products continue to increase. We’ve written about voice automation becoming a key feature in security before, and that’s just one example of how consumers (particularly millennials) are looking to make use of these devices.

Women are more concerned about home security than online security—men feel the opposite.

Another interesting finding of this survey showed that women typically see home security as a greater concern that identity theft or online security. 53% of women reported fearing home invasion over identity theft compared to 44% of men. And when asked “Which would you rather do for a month: stop locking your doors or change all your passwords to ‘1234’?” 59% of women chose the “1234” password options compared to roughly 50% of men.

Americans age 55 and older are more concerned about identity theft than home invasion—younger people feel the opposite.

When similar survey questions were asked of people 55 and over, compared to younger people, they found that Americans under the age of 34 were much more likely to fear home invasion over identity theft. 71% of those between ages 25 and 34 said that they would rather change their passwords to “1234” for a month than leave their doors unlocked for a month. While 70% of those surveyed over the age of 54 were more concerned with identity theft.

A Sense of Trust

Despite all of the concerns mentioned above, ASecureLife found a few points of data that seem to be contradictory.

25% of those surveyed aren’t concerned with being monitored online by criminals.

Even with 23% of American households experiencing victimization from cybercriminals, about a quarter of those surveyed reported that they weren’t concerned by being monitored online by those who seek to do them harm.

Roughly one in five American parents would let Alexa entertain their kids while they’re away.

Believe it or not, ASecureLife found that just over 20% of parents are fine with the idea of Alexa keeping an eye on things and watching their children in their absence.

"Even though Amazon sells a kid-friendly version of the Echo Dot that can safely entertain your kids, we wouldn't recommend using it to replace a babysitter who can be there to help if any emergencies arise while you're not home," they cautioned.

With all the data found through this survey, it’s no question that security is a huge concern for consumers. The bottom line, though, is that we don’t necessarily want to sacrifice the benefits smart technology brings. As we come to rely on smart devices and integrate them further into our lives, it’s important to stay informed about what information we are handing over to these business, and do everything we can to protect ourselves from digital threats.