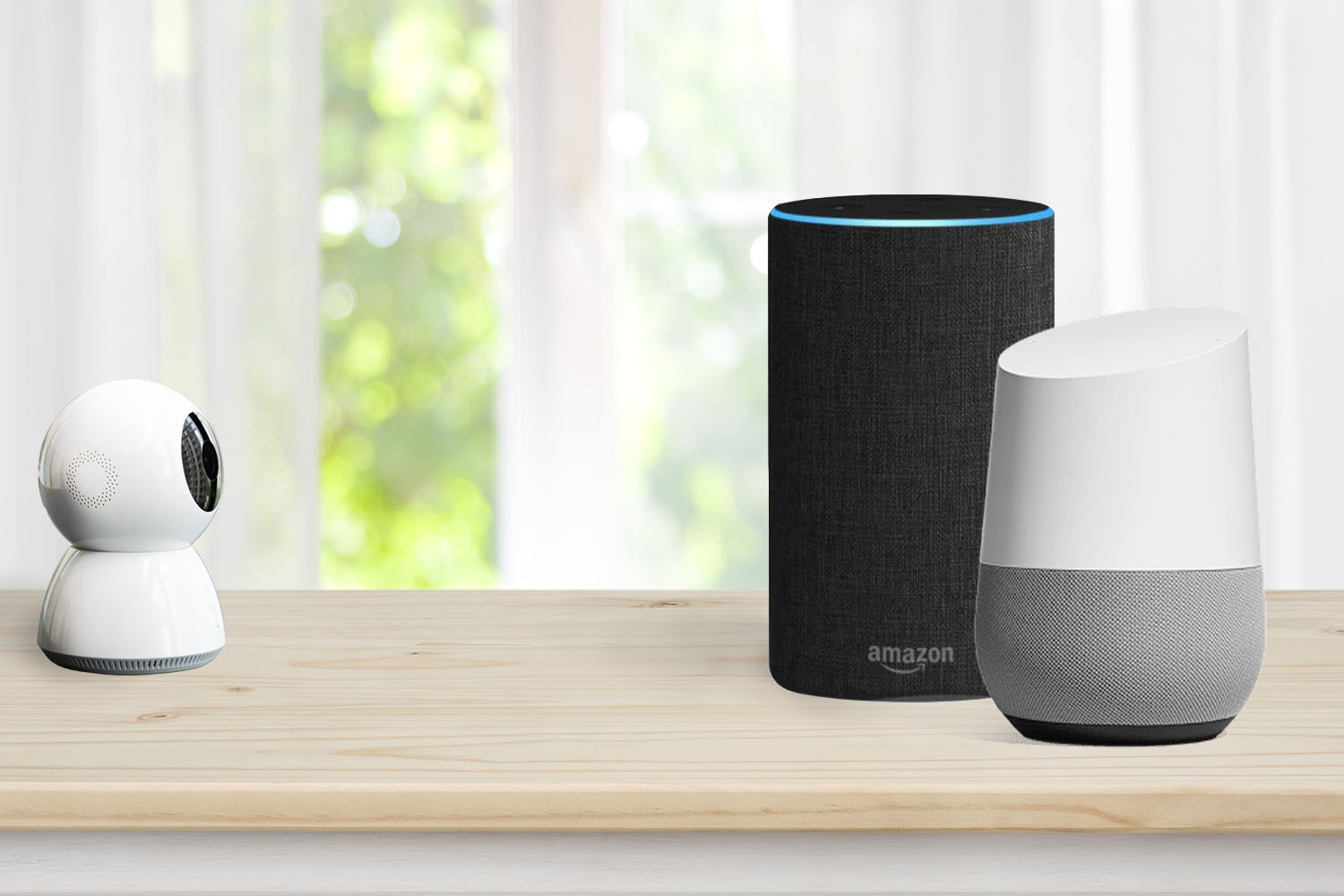 The landscape of home security is evolving rapidly. With all the new technology available,  on top of quality products, users are looking for ease of use. In recent years, DIY security  devices have drastically changed the marketplace and has greatly influenced what people expect in terms of functionality. And while integration with mobile devices is becoming more and more of a must, voice automation is a key feature that isn’t far behind.

A New Generation of Security

When it comes to home security, it’s important to know your audience. The largest group of homebuyers today are millennials; and, where security is concerned, they want connectivity and convenience. 41% of millennials say that they are interested in owning smart home products, and 56% of consumers who own at least one smart device plan to purchase another one in the next year. One study even found that 86% of millennial homebuyers are willing to pay more for a home that already has a smart security system in place. As those numbers continue to snowball, it’s well worth the effort to make sure that your security platform is as connected as possible in order to stay relevant.

The Role of Voice Automation

As flip phones evolved into smartphones, the way we interact with the world changed as well. Suddenly, Mapquest and external (or even built-in) car GPS systems lost relevance, waiting for the weather forecast on the morning news became redundant, and push notifications and pre-programmed alerts awakened an urgency in life that we had never known before.

Now, with voice automation technology readily available, even checking your smartphone can feel excessive. Personally, I would have never expected that my own voice assistant would be as helpful as it is, but after using it for two years, I can hardly imagine going back to checking the weather or setting timers on my phone again; not to mention handwriting my grocery lists.

And I’m not alone in my appreciation for my personal voice assistant. IHS Markit, a research firm based out of London, examined voice activation in the security landscape, and found a clear surge in the role that digital assistants play.

“Looking at the intruder alarms industry, you look at several things. You look at the technologies available in the systems as well as the functionality that they offer. Traditionally, looking at all [of the] physical, everyone says that it is just slow to innovate and come up with new products or new functionality,” said Anna Sliwon, report author and IHS Markit analyst. “With the influx of the Internet of Things technologies, and various connected devices, home automation devices, smart lights or smart blinds—consumers have started … demanding more functionality from their traditional intrusion systems.”

Voice activation is a great selling point , especially for people who are already familiar with the platform. They are able to easily see how the security system can be integrated into their daily lives, and any hesitations they might have had about adopting a new piece of hardware can be eased.

When it comes to compatibility, the Amazon Echo is definitely at the forefront. Not only does it have a number of security features built in, but it integrates with the most smart device control platforms as well. Google has been steadily expanding, though, and is expected to close the compatibility gap soon.

Here are some panel integration platforms and the voice assistants they integrate with: