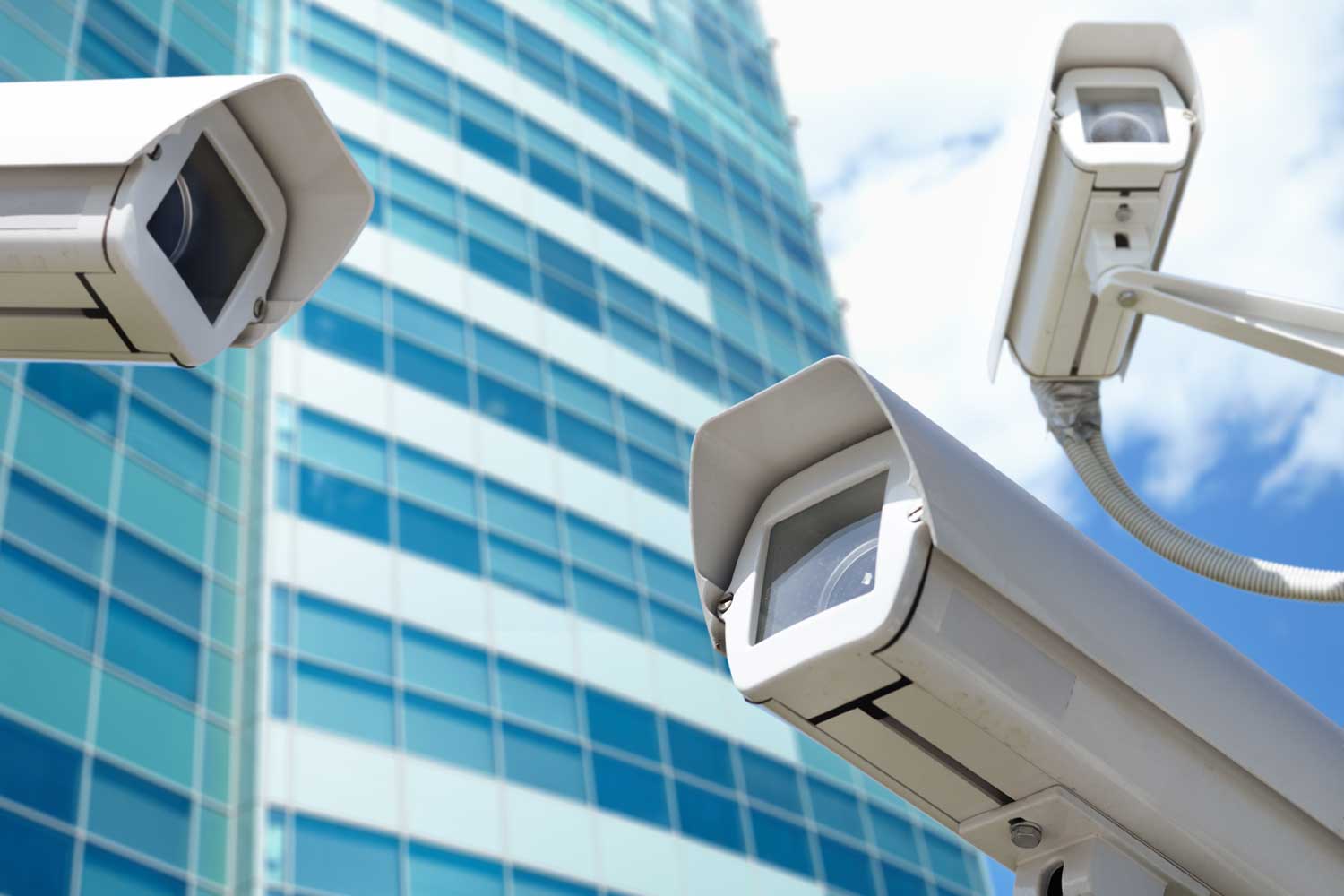 One Billion Cameras Expected to Be Installed By 2021

Surveillance cameras are no new concept, and it’s common to have cameras placed in busy streets or stores for security measures, but just how many are there? According to a study from IHS Markit, by 2021 more than one billion surveillance cameras will be installed across the world.

This news brings on major concerns for people, as the potential risk of data accessed by the Chinese government could increase. According to CNBC, the main worry is over the possibility of data being funneled back to Beijing and growing influence in the Communist Party.

“If it’s a Chinese company like Huawei . . . data goes back to China and can be used by the party in whatever way it chooses,” said Samantha Hoffman of ASPI’s Cyber Centre, when referring to the scope that data can be captured and used, and why it’s a concern.

China has a large amount of surveillance already, as the cameras in use are powered by facial recognition software, placed anywhere from lamp posts to building entryways. There have already been problems over China’s use of A.I., which have caused them to end up on the USA’s blacklist. But even in the United States, people have felt their privacy rights being jeopardized, from Facebook’s auto-recognition to Ring releasing footage to police.

China is pushing to export surveillance camera technology, and currently already provides A.I. surveillance to 63 countries. 36 of those countries have signed onto China’s infrastructure project, the Belt and Road Initiative, which is working to create “smart cities.” This includes surveillance technologies in Western countries, and currently, major cities in Germany, Spain, and France are among this list.

China is home to some of the largest companies in the market, including Huawei, Duhua and Hikvision. All three companies are on the Commerce Department’s Entity List, making it nearly impossible for American companies to do business with Chinese corporations.

How Many Cameras Are in Use Currently

However, in a report summarized by CNBC, we learned that though China is a large hub for surveillance technology, they are not the only ones using it. Researchers discovered that there is already an estimated 770 million cameras in place, with 54 percent of them in China. North and South America hold the next largest amount of cameras, though at a significant drop, with 18 percent found in those continents.

In terms of developing surveillance, India, Indonesia and Brazil have the most opportunities for growth in the video surveillance market. The study found that those three countries are projected to join China and the Americas in the top five for surveillance cameras. Currently in those places are Japan and the U.K., the latter having more surveillance cameras per capita than any other European country. The reason why? In a report from the Wall Street Journal, more private companies, such as casinos, property firms and retailers, are setting up camera systems as they open.

Research also discovered that when it comes to cameras per person, the US is only slightly behind China as of 2018. One camera was installed for every 4.1 people in China, while the US had a camera for every 4.6 people.

Surveillance can be used for good or bad, and to make sure you are with a company you trust. AvantGuard is a UL-certified company, and follows strict guidelines to make sure your data is protected. Reach out to AvantGuard for your security and monitoring needs.

Previous Story
← Tech Saturday: The Haven Lock
Next Story
How the LAFD Use Drones for Fire Monitoring →