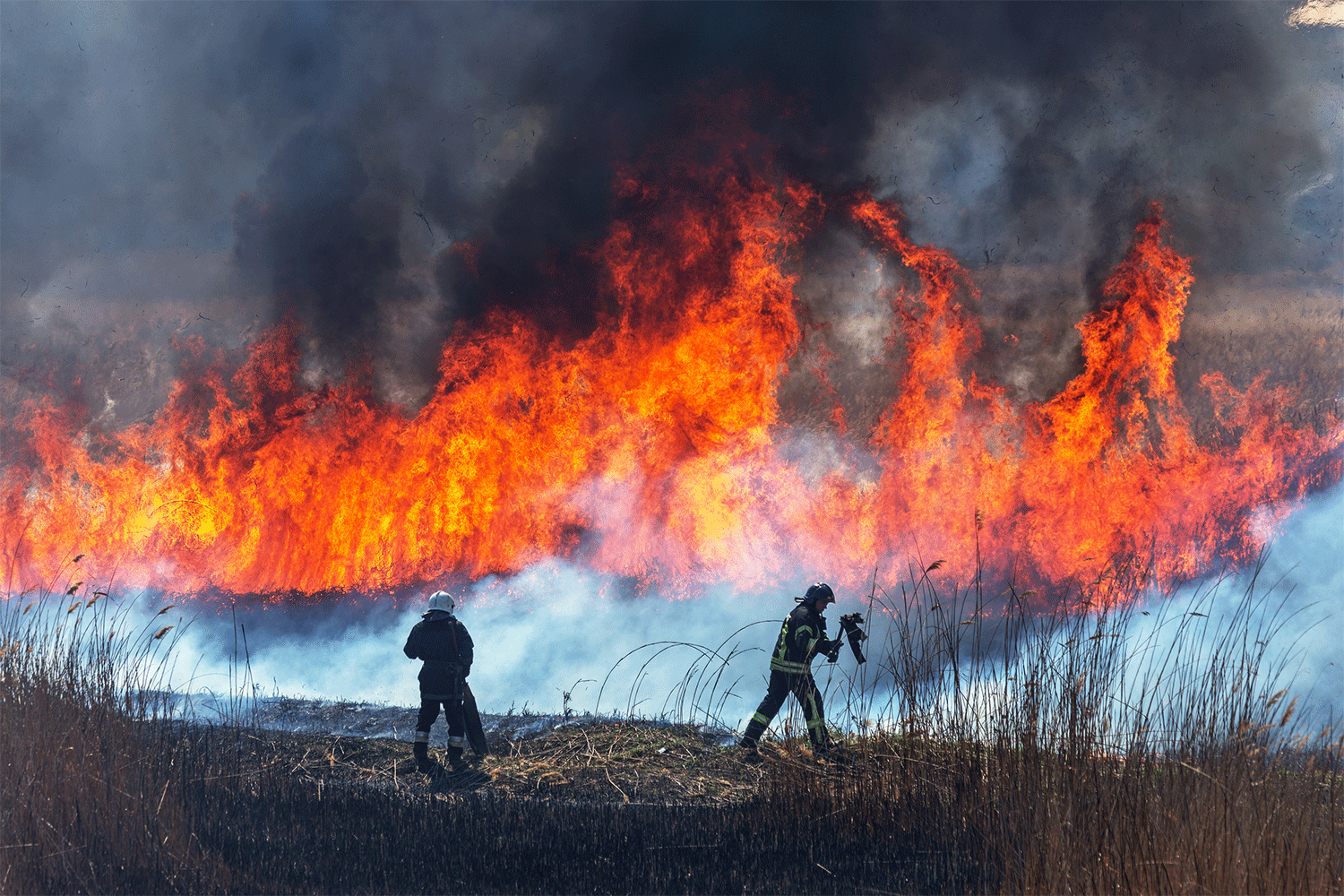 How the LAFD Use Drones for Fire Monitoring

The LAFD has an annual budget of $690 million dollars, operating one of the largest fire departments in the world (behind Chicago and New York). But it isn’t just their budget that sets them apart. While there is tons of new technology being used for fire detection, the LAFD has been using 11 drones to successfully map out wildfires.

Using the tactic to view the fire from above is nothing new. However, this saves the need for a helicopter, wasting manpower and time. Aerial footage provides better knowledge of the fire and clearer views to firefighters. The more knowledge of the fire they have, the safer they can be. This allows for not only a more expedited solution but also a clearer path to extinguishing a fire.

Currently, the LAFD owns and operates 11 drones, but Battalion Chief, Richard Fields would like to see that number grow. “The real challenge that led us to drones is the information gap between helicopters and our boots on the ground. How to get real-time transmission of that information to decision-makers on the ground,” said Fields.

The Need for Speed

“It’s how fast we can get the information in useful forms. That is the key value of drones in emergency operations,” stated Fields. While the total time for a helicopter’s round trip to arrive on scene is an hour, a drone can be up in seconds. They’re quieter, can operate at much more variable altitudes, and can provide more substantial information.

While the LAFD has already flown over 175 drone missions, they are still implementing new ways for drones to be used in more than fire monitoring situations. For example, their drones are now equipped with thermal cameras allowing the video feed to pick up heat signatures. As one might imagine, this proves useful in many scenarios. However, one of the best uses is for SAR missions. Instead of having to rely on word of mouth or sheer manpower, these thermal cameras can have someone located with pinpoint accuracy in minutes.

The LAFD has found that thermal-enabled drones are critical to missions, and have cut response time by up to 80%. In March 2019, the LAFD held a drill for a lost person with two groups comprised of 50 members each. The difference? The first group had to find the missing person with no drone, and the second group utilized a drone equipped with thermal imaging technology. The first group took 85% longer to find the missing person.

Drones are definitely a beneficial tool and will have a large place in the future of Fire and Rescue. AvantGuard understands this, and how technology combines with security and safety to propel humanity into the future. As industry leaders in monitoring services, they will help your company succeed as the industry continues to develop grow.