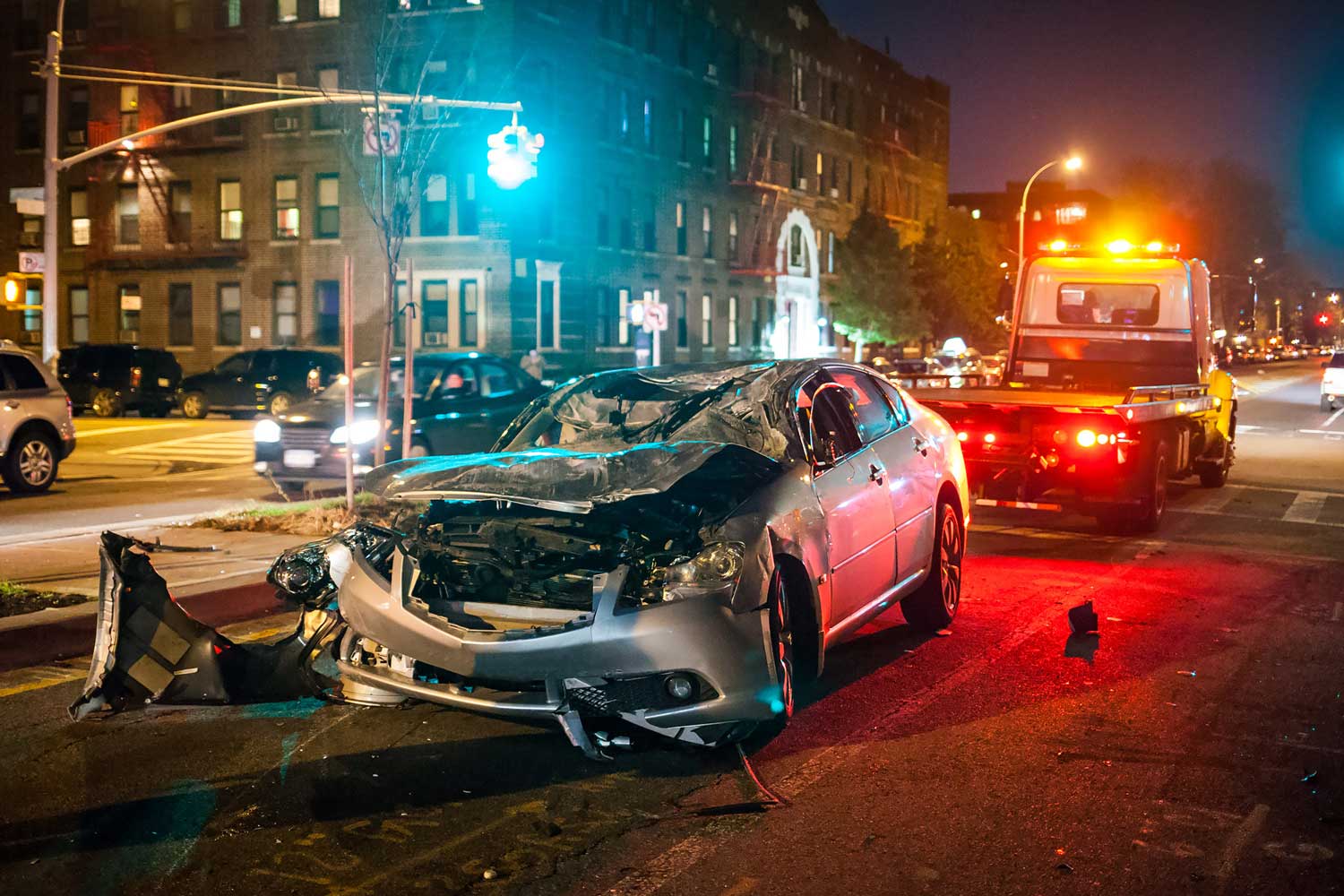 With Apple Watch’s fall detection already saving lives, it’s no surprise that other companies are jumping on creating similar features. Google in particular is working on a Personal Safety app, according to XDA Developers, who caught the update before its official release.

With the Pixel 4 expected to launch on October 15th, we can expect to find out more about an official app coming out. The app is expected to be integrated with car crash detection, and will be made available for Pixel phones in the US only; whether it will be for only the upcoming Pixel 4, or all Pixel devices, is still unclear.

How Does Crash Detection Work?

The Personal Safety app will determine a user’s location, motion sensors, and ambient audio from the microphone to detect whether a crash has occurred. If it detects an accident, a full-volume alarm will sound, and if no response is given, the phone will call 911 and provide your location.

Based on screenshots of the app’s accidental rollout, users will have two opportunities to confirm they’re okay before a call to emergency services is placed. However, just like the Apple Watch’s fall detection, Google warns that “high-impact activities might activate car crash detection”, so you might have to tap “I’m OK” to turn off the alarm.

After confirming you’re okay, the app will ask what happened. Here, you can pick between no crash or minor crash, which is programmed to help the crash detection technology.

While the accidental 911 call might still occasionally be made, it also has the potential to save the lives of people who are immobilized after a crash. In the last year, 40,000 people died from road related collisions. Hopefully, with new technology seamlessly connecting people to emergency services, that number can be lowered.

Google is also implementing a feature that allows users to send information to emergency operators without having to talk. All you do is call 911 and choose the emergency type: medical, fire, or police. Your location will be sent to an operator, along with a transcribed text letting them know you are using a voice assistant, where you may be unable to speak or hear. You can text the operator, or still use your phone’s microphone, to relay additional information. It’s important to note the service isn’t dependent on a data connection, so you can use it anywhere.

Don’t have a Pixel phone, but still want to have access to crash detection? AvantGuard is capable of using technology that locates the position of subscribers through GPS in case of an emergency. Beyond individual use, this is also helpful for companies that implement fleet monitoring tools, providing an extra layer of safety for employees.

Our crash detection monitoring provides action plans to check the occupant’s status, and send the necessary help as soon as possible – whether that’s roadside assistance or medical services. Get in touch with AvantGuard to stay protected while you and your employees are on the go.