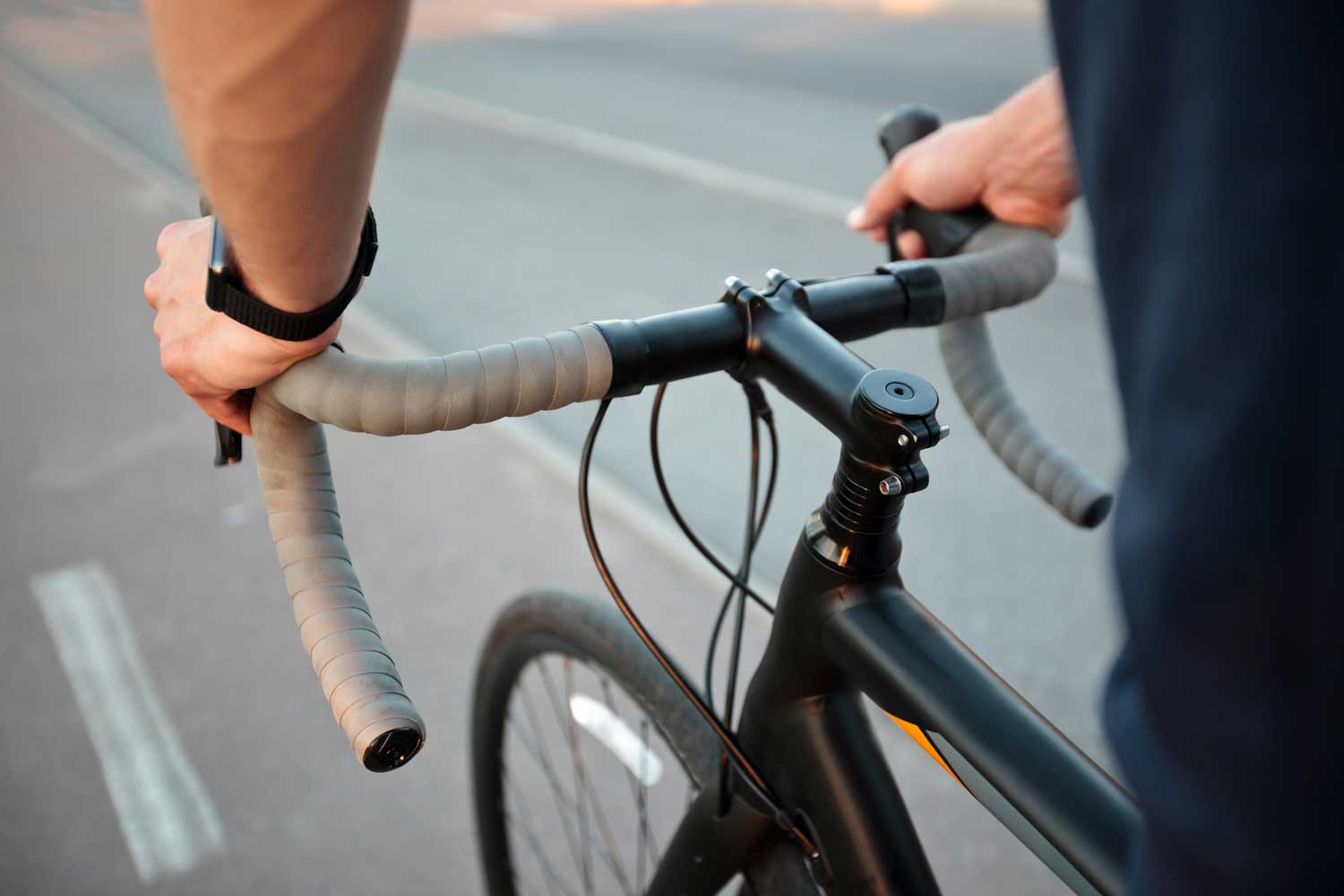 Apple’s new watch detects when the user has taken a hard fall. On Sept. 15, Bob Burdett was on his way to meet his son when he took a curve too sharp going downhill, causing him to fly off his bike. He was wearing a helmet, but he hit the ground so hard he went unconscious. Luckily, his Apple Watch registered the fall, sending an alarm to EMS when no movement was detected.

According to Spokane Fire Chief Brian Schaeffer, this was the “first instance he’s aware of in Spokane where an Apple Watch alerted 911 to a hard fall.” His own Apple Watch has the feature activated, which operates on its own to call emergency services after 60 seconds of a user’s immobility.

How Does The Fall Detection Feature Work

When the Apple Watch detects if a user has been immobilized, it begins a 30 second countdown. If no action is taken before that time, it alerts EMS. If the operator on the other end is unable to get a response, they assumes the user is unconscious and send emergency services to the location that the watch provides.

Along with calling 911, the Apple Watch also sends the user’s location to emergency contacts set up in their phone. Gabe, the son Burdett was on his way to see, received the text alerting him of the incident and headed to the bottom of Doomsday Hill, where it said Burdett had fallen. By the time he arrived, his father’s location updated to show he was already at the hospital.

Why Fall Detection Technology is Important

While the bottom of Doomsday Hill is a frequented area, and Burdett would’ve likely gotten help from an eventual passerby, his son calls the hardware “invaluable”, knowing it would have been life-saving if his father had been unconscious in a remote area. He plans to buy his own Apple Watch after witnessing how promptly it sent his father help.

Apple Watch acts much like a PERS device, sending an alert to the proper station to send subscribers assistance when an alarm is triggered. Every year, more and more seniors are hospitalized from fall injuries. It becomes increasingly important to make sure you or your loved ones are protected. AvantGuard offers services for various PERS devices, from fall detection to GPS tracking, or a variety of security systems for your company. Find out what’s right for you.

Previous Story
← The AG Update: Ep. 26
Next Story
How To Increase Your RMR →