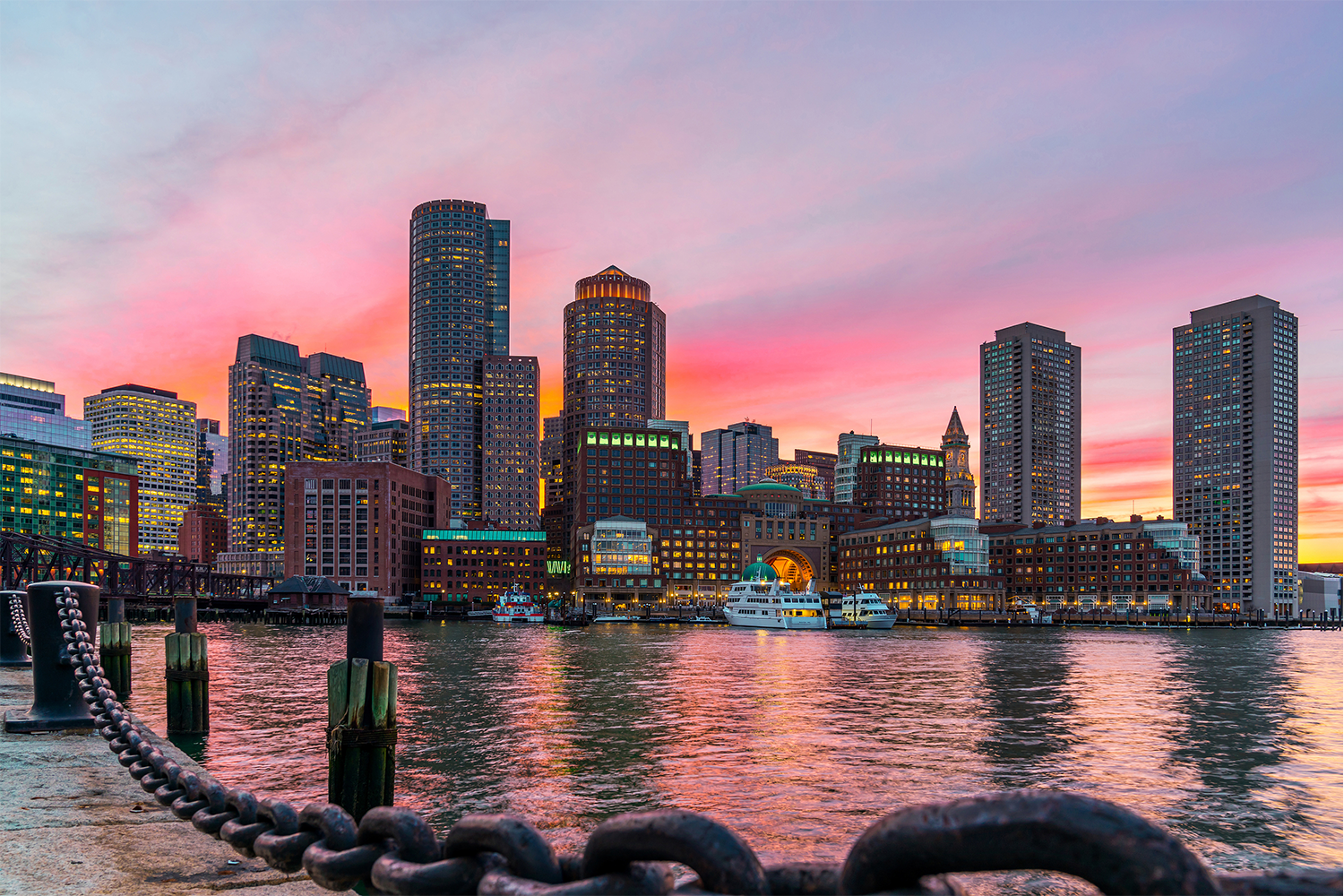 City officials in Boston voted on June 4th, 2020 to end the usage of facial recognition technologies by local law enforcement. Even though the technology continues to grow stronger, many organizations, cities, and agencies cannot justify its use ethically speaking. This makes Boston the second largest city to ban the technology, following last year’s similar decision made in San Francisco.

The ethical dilemma presented by facial recognition isn’t obvious. While some could argue that it is a violation of personal privacy, its roots run deeper than that. Studies done in the past have shown that this technology is prone to bias and prevalent accuracy problems. The software has proven to be less than accurate when identifying people of color, women, and children.

The only thing preventing the vote from permanently stopping the use of facial recognition tech among police in Boston? Mayor Marty Walsh. According to law, he has 15 days from Friday to decide to either sign or veto the ordinance. If he does not sign the ordinance within the time period, it becomes law.

This also comes after a one-year moratorium from Amazon, who have also refused to let the police use their facial recognition software. Until accuracy and more regulations regarding this tech is implemented, expect to see more and more groups following in the footsteps of San Francisco, Amazon, and Boston.